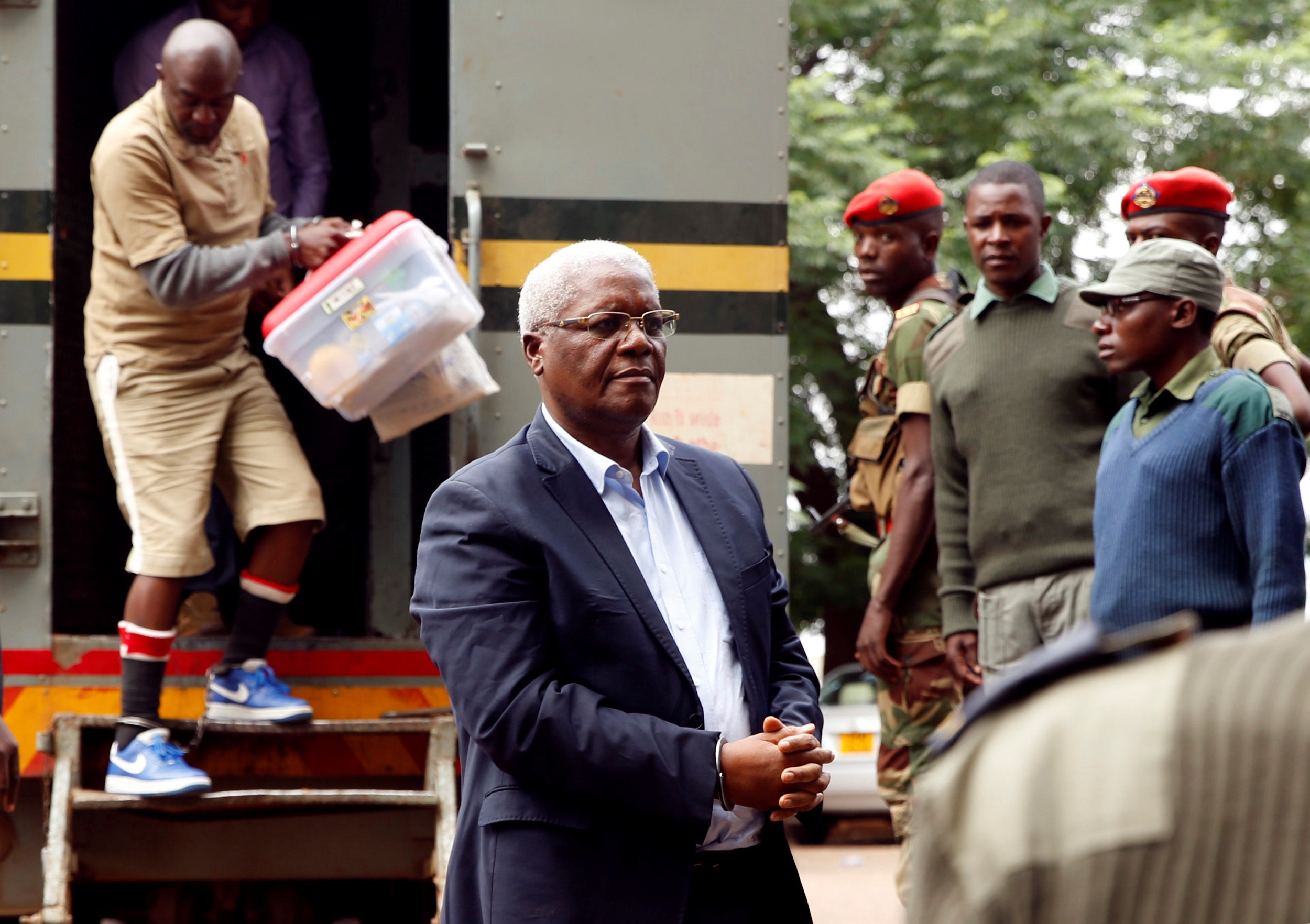 The military detained him and two Zanu-PF youth leaders over two weeks ago.

They have all since been expelled from the party.

The magistrate said Chombo is a flight risk, and his lawyers plan to appeal the decision on Tuesday.