Zimbabwe's opposition insists Morgan Tsvangirai will be country's next leader 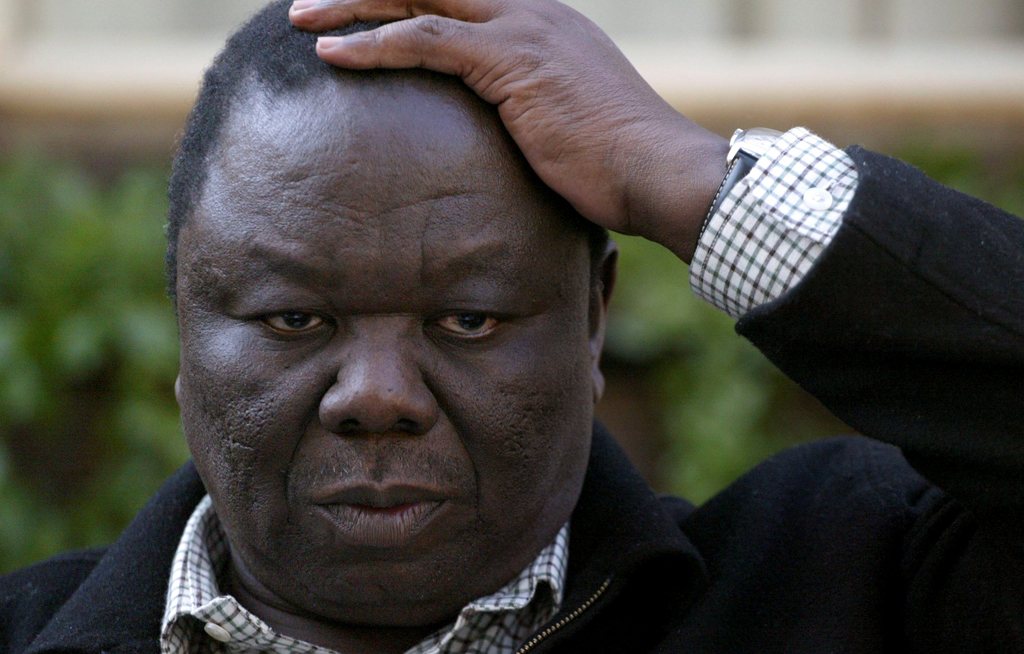 HARARE - Morgan Tsvangirai will become Zimbabwe&39;s next president, according to the country&39;s main opposition party, the MDC Alliance.

This comes amid calls for him to step down due to ill health.

But, the party insists Tsvangirai is an experienced politician, who will defeat the ruling Zanu-PF at the polls in 2018.

But critics want Tsvangirai to allow his deputy to lead the party to victory.

“President Tsvangirai is our candidate, we collectively as seven members of the alliance agreed without any equivocation that he is our best foot forward... None of us human beings has the power to decide who be unwell tomorrow or unwell next week," said the MDC Alliance&39;s spokesperson, Welshman Ncube.

While some in Harare question Mnangagwa&39;s legitimacy, opposition alliance leaders said they respect him as the country&39;s leader.

“The constitution does not say the process has to be democratic. The constitution simple says the party from whom the old president came from submits a name and we have no doubt that Zanu-PF submitted a name. So to that extent formalising was respected,” said PDP president Tendai Biti.

Zimbabwe is racing towards the 2018 polls.

The electoral body said over 4.7 million Zimbabweans have registered to vote, in the past two months.

It is asking for $7.9-million (R98.7-million) to fund the extended registration period.