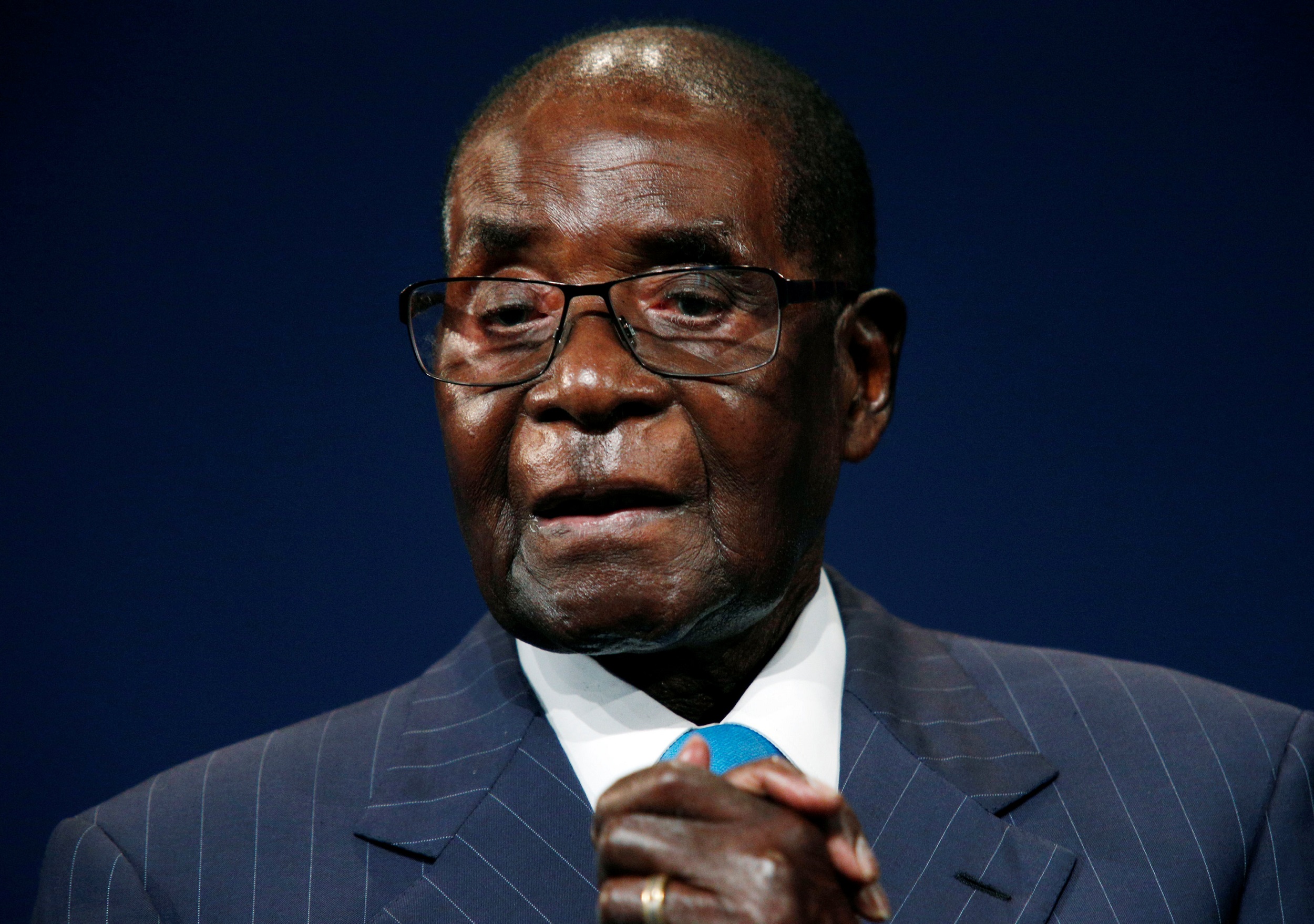 HARARE - Zimbabwe's main opposition leader Morgan Tsvangirai reunited with his former allies on Saturday to forge a coalition aimed at ending President Robert Mugabe's near four-decade hold on power in elections next year.

Mugabe, in power since independence from British colonial rule in 1980, has been endorsed as his party's candidate for next year's vote despite his advanced age at 93 and signs of failing health.

At a rally in the capital, the opposition Movement for Democratic Change (MDC) leader Tsvangirai told supporters he was joining forces with two former deputies to face down Mugabe's ZANU-PF party.

"For everything else to happen we have to unite as opposition parties," Tsvangirai said.

"We have travelled this journey together and we will complete it together. We are rising above this needless and unhealthy competition."

In 2008, Tsvangirai beat Mugabe in the first round of voting but lost in a run-off marred by violence and intimidation including the killing of scores of opposition activists.

The opposition leader said he had agreed on an alliance with former deputy Welshman Ncube and close aide Tendai Biti, as well as four other opposition factions.

"This coalition is to stop fragmentation. Mugabe will have no excuse to rig (the election) if we are united," he said Saturday.

Among the signatories is the Zimbabwe People First party led by war veteran and former diplomat Agrippa Mutambara.

The agreement maximises Tsvangirai's chances of unseating Mugabe next year as it avoids multiple opposition candidates competing for the same parliamentary seats.

Biti, who had broken from the MDC to form his own party, said: "We have come together to give the people of Zimbabwe another chance to remove Robert Mugabe.

"We owe it to the people of Zimbabwe to finish what we started to make sure we deliver genuine change."

I am not dying

Mugabe has refused to name a successor and was forced last month to brush aside growing concerns about his health after his wife Grace urged him to designate an heir.

His medical trips to Singapore have become frequent in recent years, fuelling speculation over who would take the helm when one of Africa's longest-ruling leaders to die in office.

Under Mugabe Zimbabwe's economy has cratered, leaving what was once the continent's bread basket battling spiralling inflation and dependent on foreign aid.

"We made mistakes along the way. We are here today to correct those mistakes," Ncube told Saturday's rally.

"We have defeated Mugabe before and we are going to defeat him again next year."