Zimbabwe's president rejects Mugabe's claim that election is not free 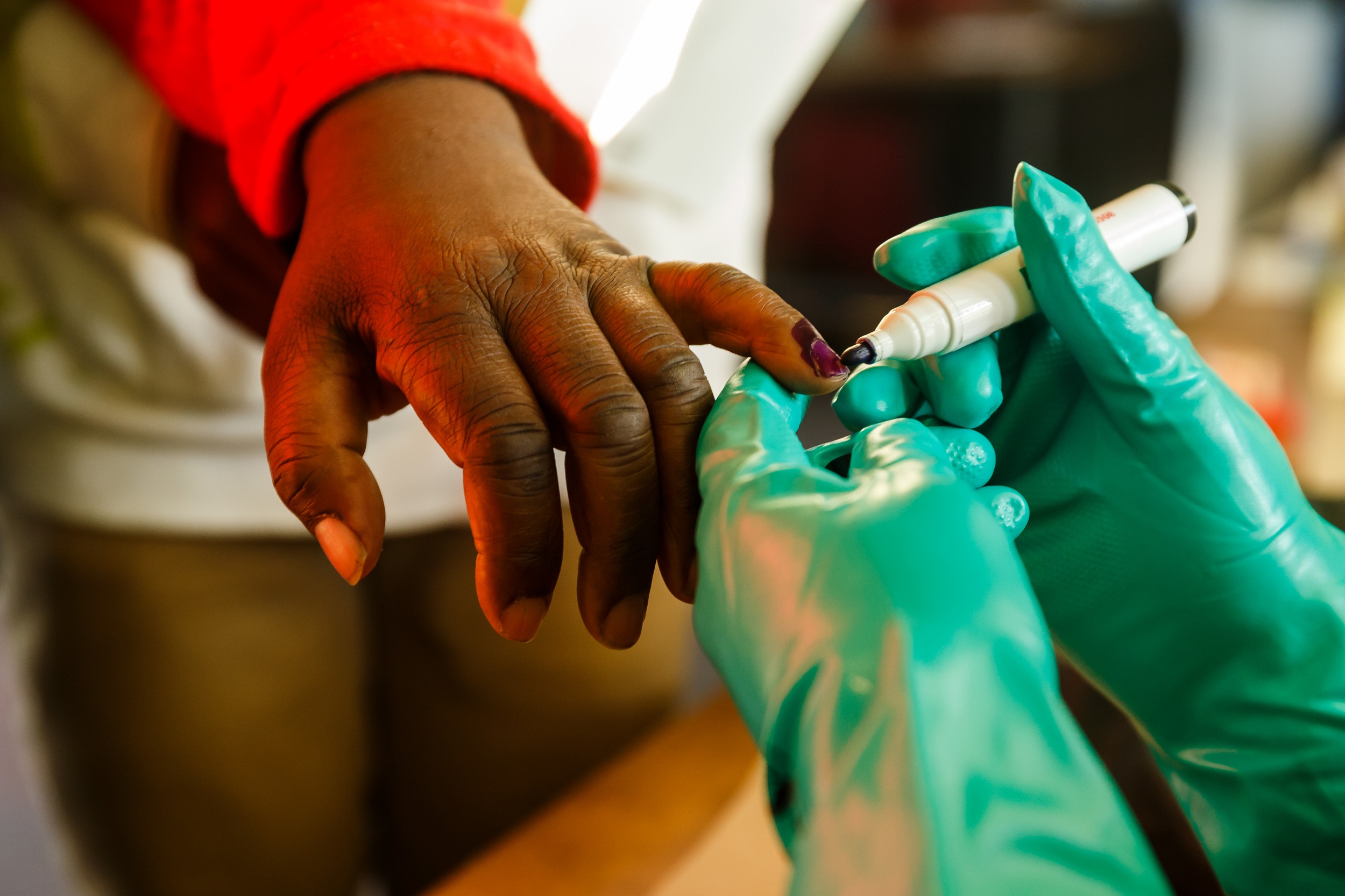 An elections officer applies indelible ink to a voter finger during early morning voting in Kwekwe as Zimbabwe conducts a general election.

HARARE - Zimbabwe&39;s President Emmerson Mnangagwa cast his vote on Monday in the first election since the removal of Robert Mugabe, rejecting claims made by his former mentor a day earlier that the election would not be free.

Mnangagwa, a 75-year-old former intelligence chief, is facing off against Nelson Chamisa, a 40-year-old lawyer and preacher who is vying to become Zimbabwe&39;s youngest head of state.

Mugabe (94), who was ousted by the military in November, made a surprise intervention on the eve of the elections, calling for voters to throw ZANU-PF out of office.

Mnangagwa, who promises a fresh start for the country despite being from the ZANU-PF elite, is the front-runner with the advantage of covert military support, a loyal state media and a ruling party that controls government resources.

But Chamisa, who has performed strongly on the campaign trail, hopes to tap into a young population that could vote for change.

The election is Zimbabwe&39;s first without Mugabe, who led ZANU-PF to power in a vote when the country became independent from Britain in 1980 and ruled for 37 years.

Speaking at his mansion in Harare on Sunday, Mugabe said he hoped the election would "thrust away the military form of government."

"I cannot vote for those who tormented me," Mugabe said, hinting he could vote for MDC.