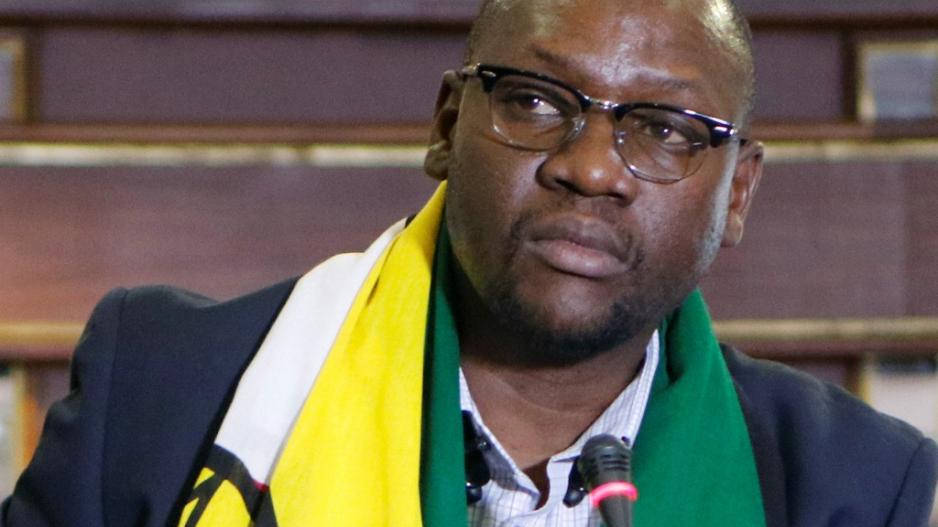 Pastor Evan Mawarire, who launched the movement ThisFlag, to get Zimbabweans to rally round the national flag and speak out against Mugabe policies, is seen at a press conference in Harare, Zimbabwe, June 16, 2016. Picture taken June 16, 2016.

Been called in by Police for questioning tomorrow morning. We can no longer be silenced! ThisFlag

This as authorities crackdown on activists protesting against President Robert Mugabe’s economic policies.

Mawarire says all his movement wants is an end to corruption and police brutality.

"We are asking them first and foremost to deal with corruption which has become a runaway cancer within government particularly with government ministers,” he said.

“Secondly we are asking that the police stop their abuse of the citizens on their road. It seems they&39;re raiding money from us in terms of the number of raid blocks that there are,” said Mawarire.

The Pastor says the government needs to put an end to police brutality and to lift the ban on imports of basic commodities.

“They say they&39;re protecting the local industry but there is no such industry it has collapsed under their failed policies,” said Mawarire.