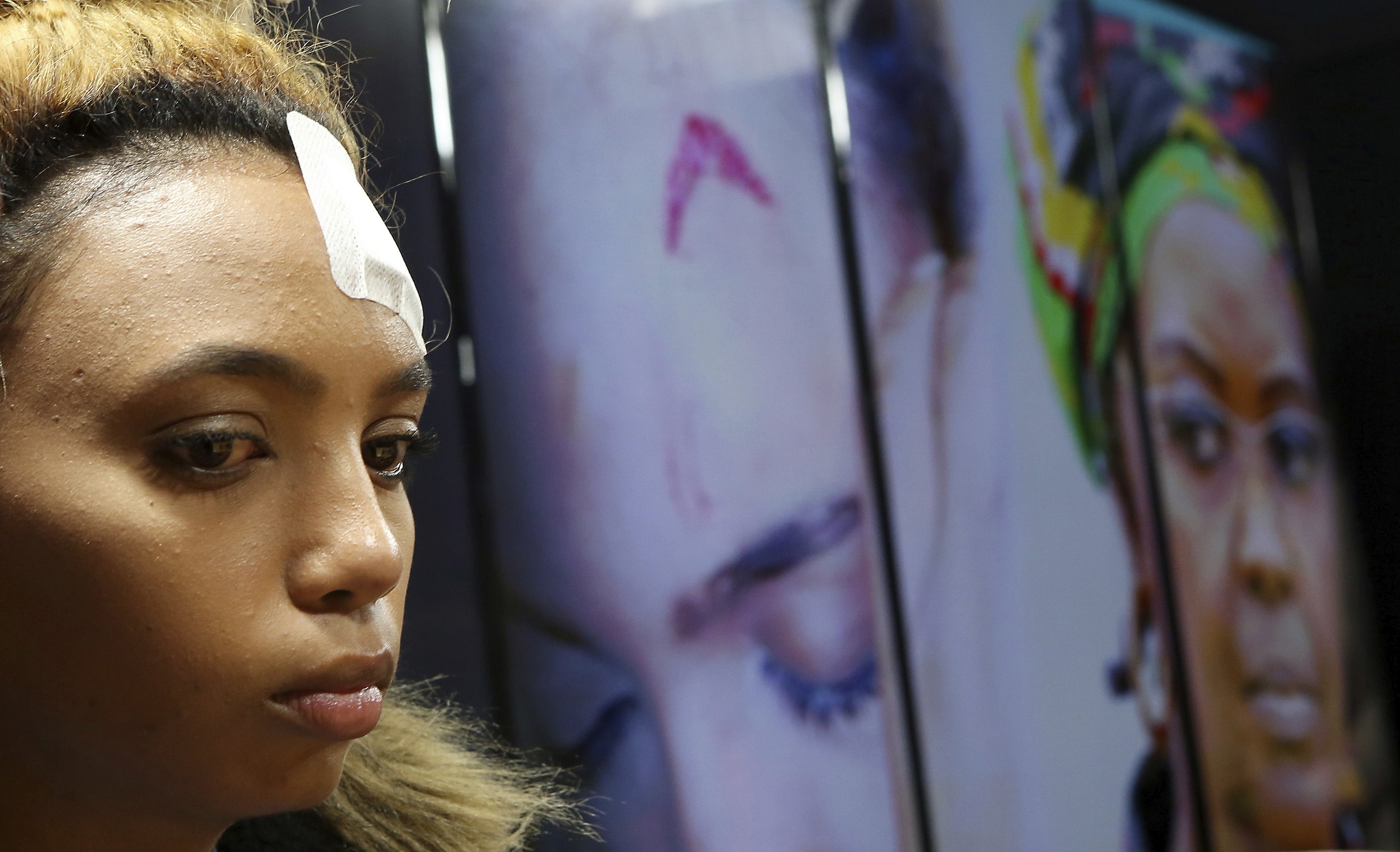 JOHANNESBURG –The Zimbabwean Embassy has withdrawn from Afri-Forum’s case involving First Lady Grace Mugabe,citing threats made against its lawyer.

Mugabe is accused of assaulting South African model Gabriella Engels with an extension cable in August.

Government granted her diplomatic immunity which allowed her to return to Zimbabwe before she could face charges.

The North Gauteng High Court has now referred an application to cite her as a respondent in a review of her immunity, to another court.

Her country's embassy in South Africa will no longer participate in the court proceedings.

“I have received instructions from consul general of the Zimbabwe embassy. The instructions which I’ll read out as I received them. I have read the memorandum by Chitando and have personally seen various threats against him while representing the Zimbwean embassy. The conduct of various individuals involved in this has made the embassy’s future involvement in this matter undesirable. The embassy, regardless of the outcome of these proceedings, shall no longer participate in these hearings,” said Zimbabwean Embassy lawyer, Simba Chitando.