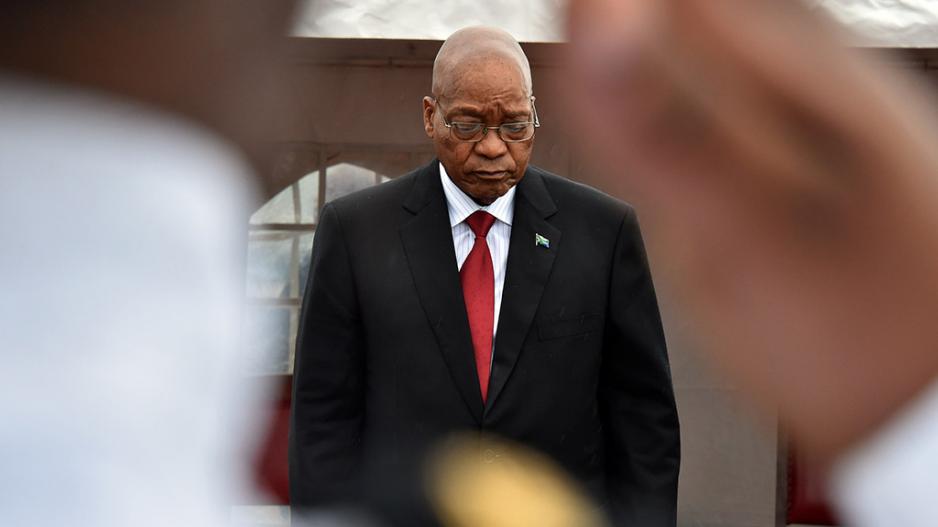 ADDIS ABABA – President Jacob Zuma arrived in Ethiopia on Friday to attend the 30th Ordinary Session of the Assembly of Heads of State and Government of the African Union.

The event is set to take place on Sunday and Monday in the Ethiopian capital.

Zuma is accompanied by the Minister of International Relations and Cooperation Maite Nkoana-Mashabane, Minister of Defence and Military Veterans Nosiviwe Mapisa-Nqakula, Minister of Transport Joe Maswanganyi, Minister of Public Service and Administration Faith Muthambi and the Minister of State Security Bongani Bongo.

The AU Summit is expected to deliberate on a number of issues, including institutional reforms of the AU, continental free trade and the state of peace and security on the continent.

The Presidency said South Africa, in its capacity as chair of Southern African Development Community, has been mandated to present the SADC common position on the AU Institutional Reforms as adopted by the 37th SADC Summit in August 2017.