Zuma to meet with ANC NWC 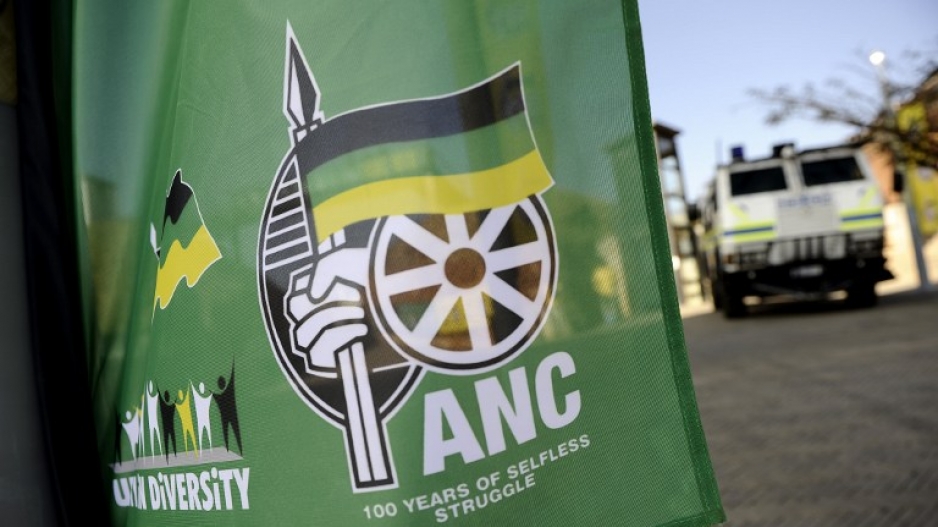 JOHANNESBURG - President Jacob Zuma is expected to come face to face with the ANC's national working committee on Monday, the first meeting with senior leaders since the cabinet reshuffle.

And all indications are that the meeting will be tense as several party leaders are concerned about Zuma’s decision to fire Finance Minister, Pravin Gordhan and his deputy, Mcebisi Jonas.

READ: Bow down before the President King - The future according to the ANC

The party's Secretary General, Gwede Mantashe expressed unhappiness with the decision, while Treasurer General Zweli Mkhize said the leadership should have been consulted.

eNCA reporter Xoli Mngambi is outside the party's headquarters in Johannesburg where he is closely monitoring the story.