Land reform proposal broadly rejected, but some embrace it 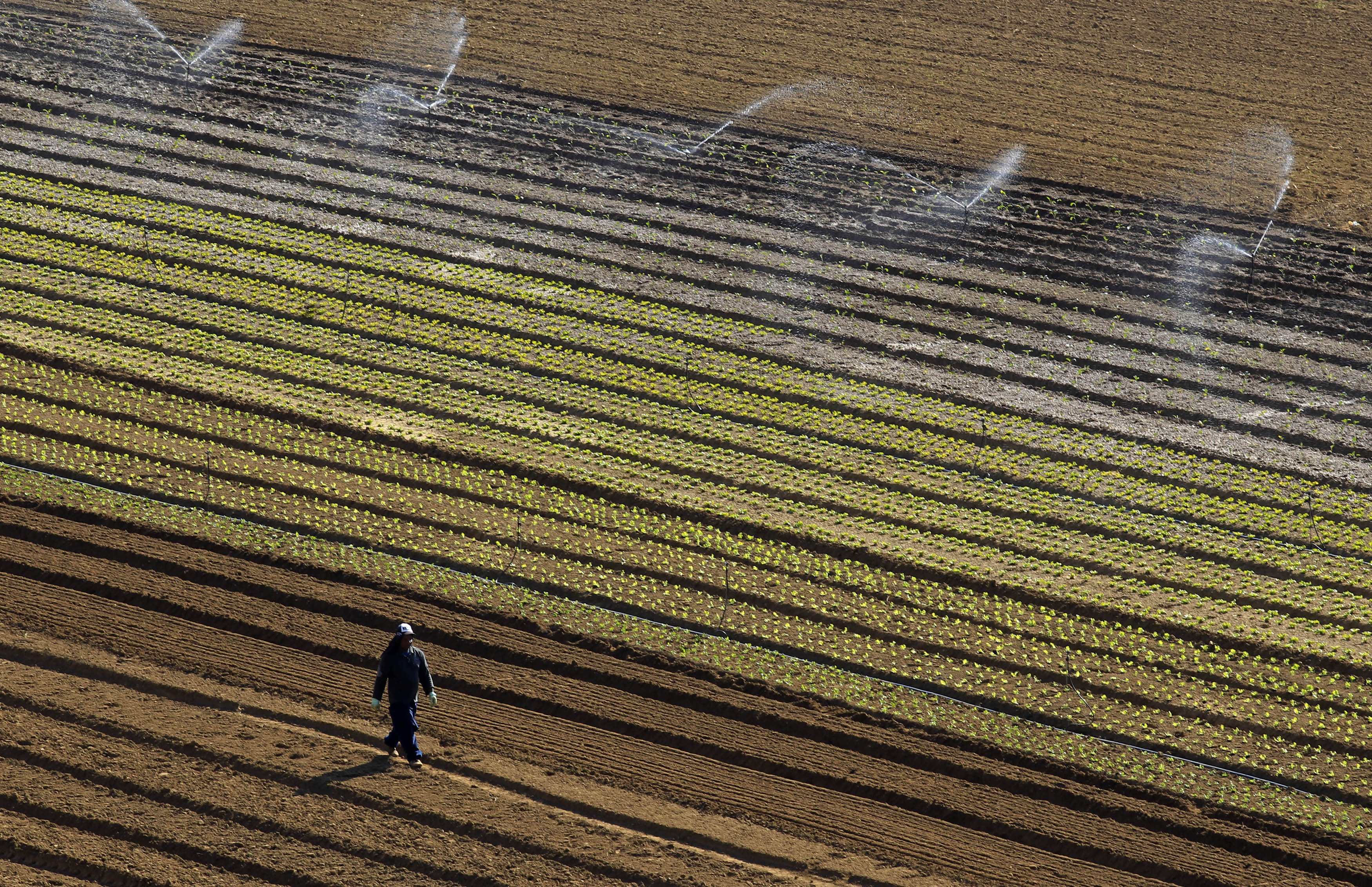 A farm worker walks alongside a field. Agriculture was the biggest contributor to an increase in employment in the first quarter of 2013

BLOEMFONTEIN - A new land reform proposal that involves giving 50 percent of land to farmworkers is ill-considered and unacceptable, AgriSA said on Tuesday.

The commercial farmers&39; group said the proposal by Rural Development and Land Reform Minister Gugile Nkwinti contained elements of what had happened in Zimbabwe.

"The negative results of such an approach cannot simply be shrugged off as unforeseen," Agri SA president Johannes Moller said.

"Evidence of this can be found in the struggling economy and unfavourable food situation experienced by our northern neighbour."

Moller said AgriSA would not accept accusations that it was not prepared to support land reform.

He said land reform had suffered due to policy confusion, evident in government&39;s uncoordinated approach.

"It can hardly be expected to produce a nationally agreed-upon plan or plans," Moller said.

A farmer in the Western Cape says he agrees and believes that this reform is good.

He has given a third of his farm to farmworkers and is backing this proposed reform.

Solms-Delta is home to 130 employees and their families.

The estate comprises three farms one of the farms belongs to the labourers and all three are worked equally.

The owners embarked on this unique shared ownership venture in 2007.

They mortgaged their own farms to allow farm workers to benefit – literally – from the fruits of the soil.

They say the concept of Ubuntu is a vital part of their successful business model.

The owners support government&39;s proposal of giving workers a 50% stake in the farms they work on.

Solms-Delta CEO Craig MacGillivary said, “Recognising the need to involve the farm workers in land ownership, and in the business itself, we came up with a model that doesn’t require someone to give up land, but to share the risk.”

“What we’re saying is whether it’s 50% or as in our case 33%, it doesn’t really matter – it’s the principle of understanding each other’s self-interest and coming together as partners,” he added.

Profits from the Solms-Delta workers&39; farm goes into trust fund for housing, medical aid and schooling.

The estate&39;s owners say the long-term success of Solms-Delta, has been the biggest reward.