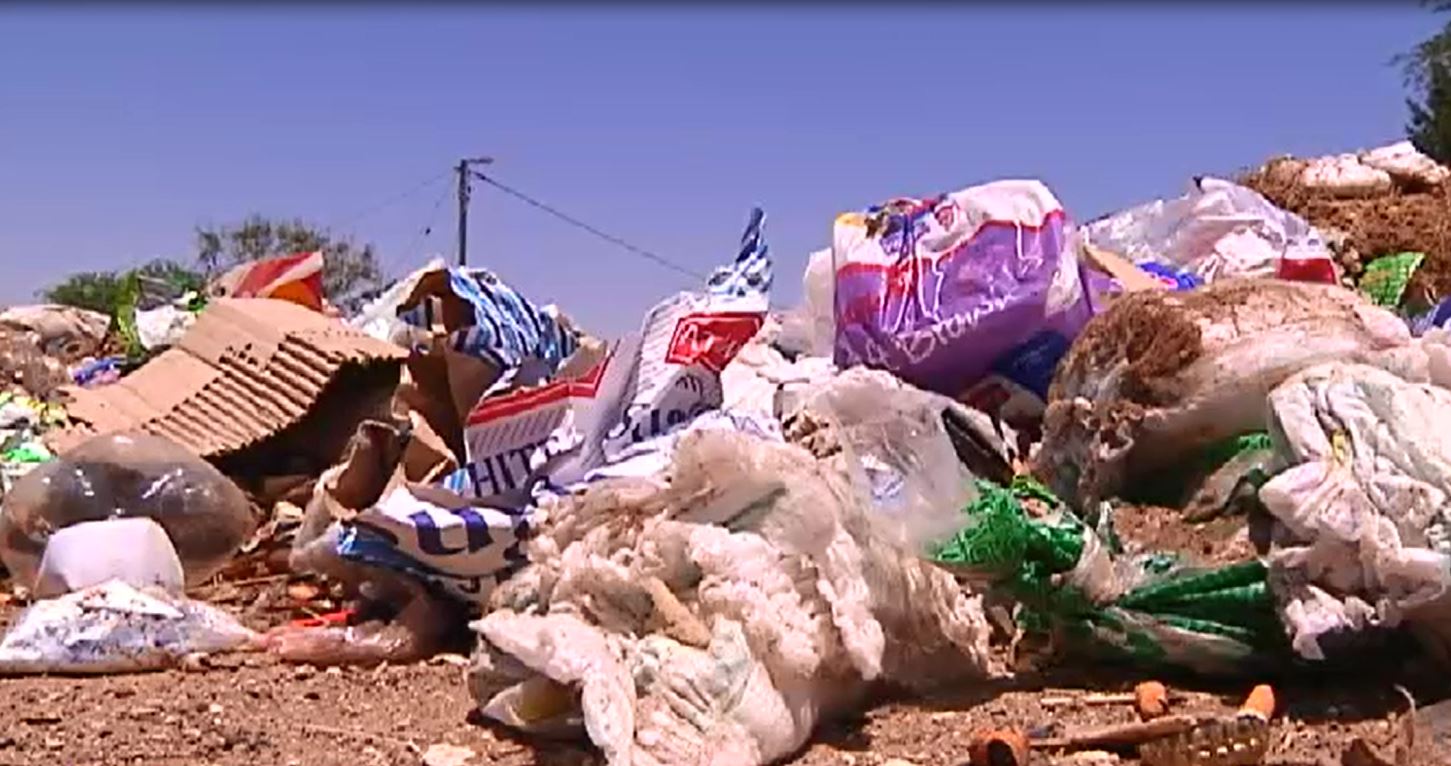 JOHANNESBURG - Service delivery protests have increased significantly in the past few years and one expert says economic issues are a large part of the problem.

By the end of September, there were 24-percent more protests than the previous 2014 record-holder.

The protests were mostly linked to economic pressures, unemployment, and financial concerns.