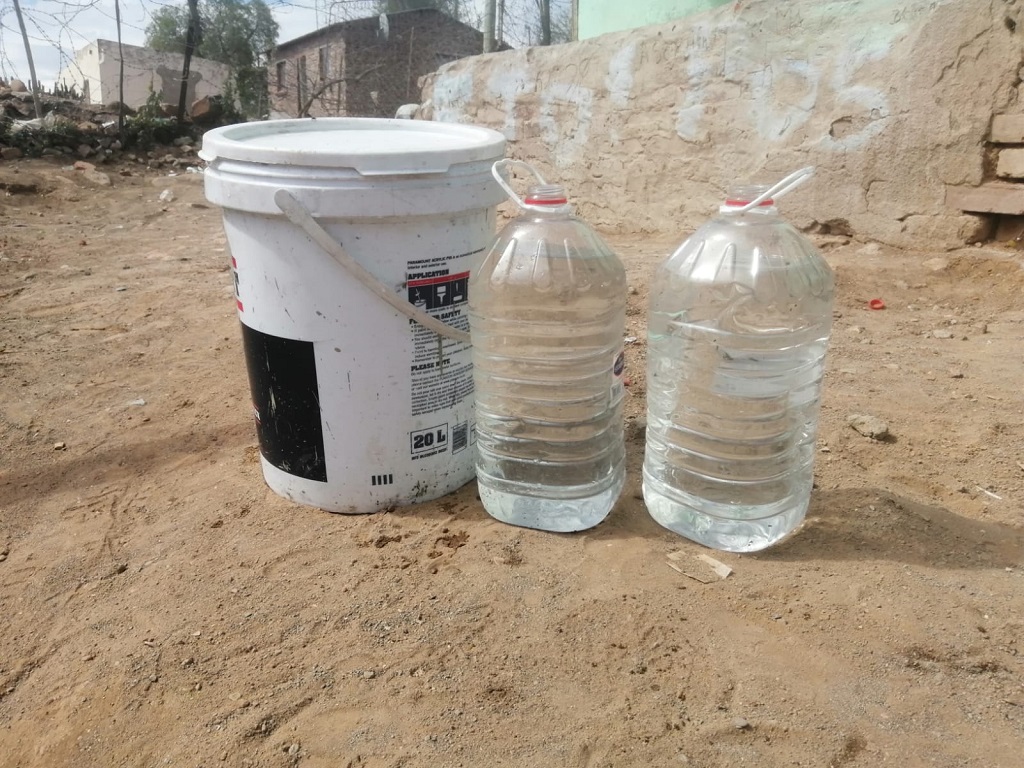 File: Tshwane's acting mayor Abel Tau said the water is safe for adults but not for children.

These were among the solutions discussed at a summit hosted by the Islamic Development Bank in Senegal's capital Dakar this week, focused on how innovation can help African cities cope with the pressures of climate change and population growth.

One in three people in Africa lacks access to a clean, reliable water source, and the figure is rising, according to the World Health Organization (WHO), which estimates that poor sanitation causes 115 deaths each hour on the continent.

African countries should leapfrog old technology rather than playing catch-up when it comes to urban infrastructure such as water and transport, said Senegal's president Macky Sall.

"Africa's delay in terms of urban management offers us the opportunity to take advantage of a new generation of available technology," Sall said, speaking on Monday at the Islamic Development Bank's "Transformers Summit".

Senegal's urban residents are projected to reach 60% of the total population in 2030, up from 43% in 2013, according to the World Bank, as agriculture suffers from the impacts of climate change and people increasingly move to cities in search of jobs.

But like many African countries it lacks the infrastructure to support the shift. Outside the capital, only two-thirds of urban households were connected to the water network and one-third to sewage systems in 2016, the World Bank said.

READ: Not all droughts are the same: here's what's different about them

Among the 34 Transform Fund recipients who attended the conference, at least nine had projects relating to water access.

"This is something that is not going to be solved unless you get private capital involved," said Christelle Kwizera, founder of a water treatment and distribution company in Rwanda, adding that the main obstacle for African governments is lack of funds.

Mauricio Cordova, another entrepreneur, started his company Fair Cap in Peru with the goal of providing clean water to people affected by floods, cyclones or other disasters.

He and his team used open-source design and 3D printing to create a small portable filter that screws onto plastic water bottles like a cap.

A larger model was tested in Mozambique after Cyclone Idai this year, and is in production.

"The problem is so big, I think we need many solutions," he told the Thomson Reuters Foundation.

Senegal is also incorporating new technology and now uses "smart meters" that can remotely track changes in water consumption in the city and help identify leaks, said Abdoulaye Sene, a longtime advisor to the government on hydraulics.

But even with new solutions, it will take African states a long time to catch up with demand, he added.

"Now governments are more and more in a state of doing things out of urgency, not because they were planned," Sene said.

Other News on Water Shortage