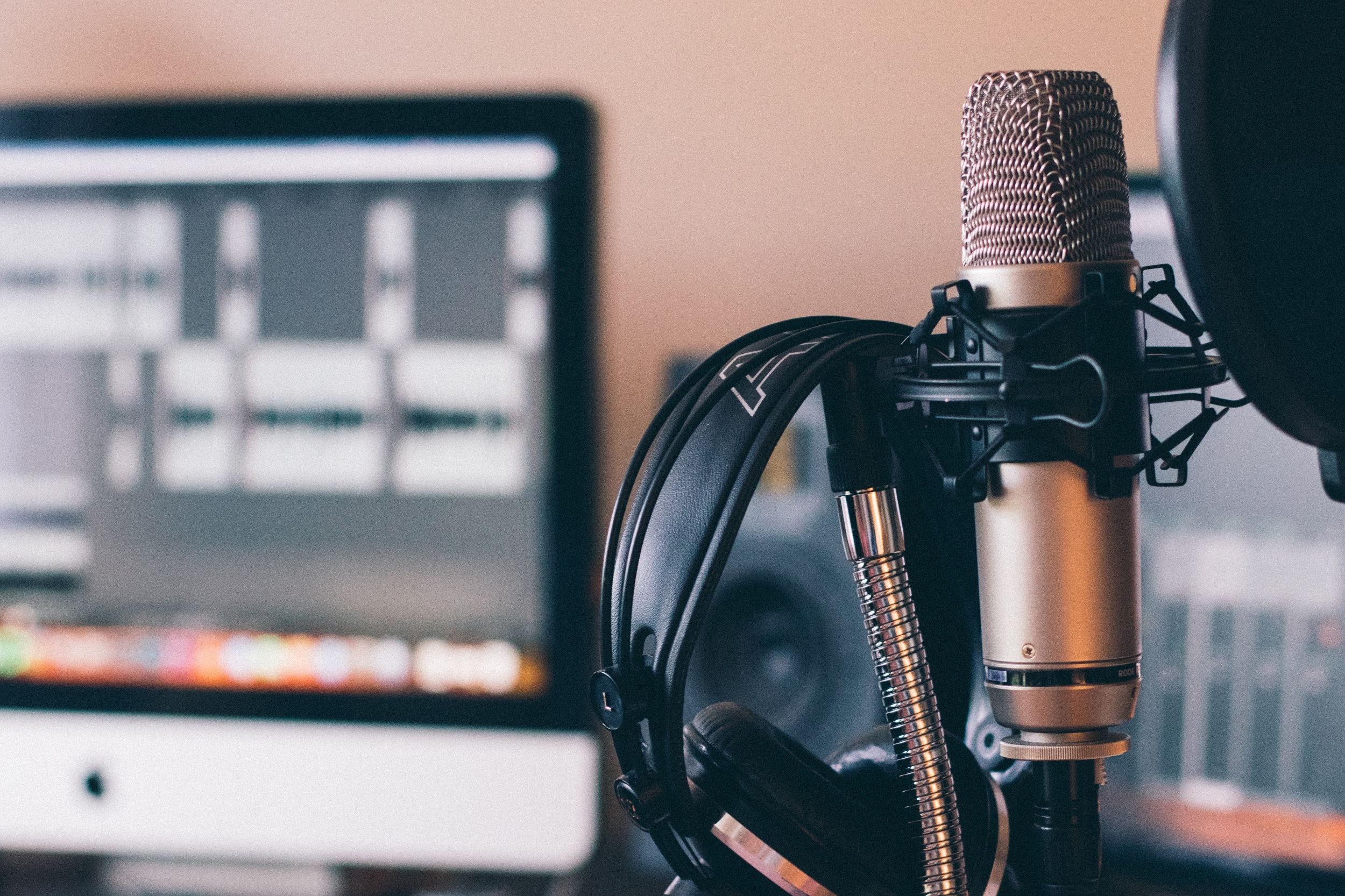 File: Musicians began turning to livestreaming as a potential alternative source of connection with audiences and earnings.

“Hello,” says trumpeter Sydney Mavundla. “Greetings to you, sitting in your living room there on that red couch!” But Mavundla can’t see his audience. He’s talking through the “fourth wall” – the screen of a digital device – as he live streams a concert by his group from an empty studio out to the online world.

As COVID-19 lockdown clamped down in early 2020, musicians everywhere began turning to live streaming as a potential alternative source of connection with audiences and earnings. But how realistic were those hopes? For South Africa, that’s what Digital Futures? – a just-published snapshot study of live streaming platforms – explored in July of this year.

The survey was commissioned by Concerts SA, a joint South African and Norwegian development project which has, since 2014 and until the disruption of the pandemic, been distributing micro-grants to support hundreds of live music events across South Africa. The project urgently needed practical information about how best to pivot that support in the most useful way. Musicians and venues had abruptly lost all sources of activity and income, leaving many destitute.

Live streaming offers significant potential for monetising music performance. Even after lockdowns end, it could extend the life of live-audience shows and their revenue generation, if they are recorded and subsequently streamed. To realise that effectively, though, demands substantial contextual change.

Although live streaming had its early adopters and fast followers in South Africa (the oldest firm we surveyed has existed for ten years), the largest segment of platforms (38%) began business since, and in direct response to, the COVID-19 lockdown. Indeed, we know more initiatives have joined since the survey closed.

Just under 70% of our respondents are small, medium and micro enterprises; the majority have business origins in music management and promotion; others come from all along the music industry value chain. All are genre-agnostic about their offerings. Most adopt a transactional video-on-demand revenue model, where the viewer makes a one-off payment to view a single show.

But because live streaming in South Africa is still an ecosystem very much in formation, ad hoc revenue arrangements for individual events are common. That is even more marked for financing arrangements. There, hybrid models dominate, with a heavy reliance on corporate sponsors, donors and investors. These hybrids account for 54% of artist payments and up to 70% for filming and venue payments.

Those figures raise questions about sustainability, underlined when artists’ income is discussed. Even when artists conduct vigorous extra marketing, their own reports describe earnings maxing out at around 30% of what ticket sales for their live-audience shows can earn, and often much less.

Artists’ earnings may be second in line after the initial investment is covered, but even if sponsorship covers this, reaching the right audience remains hard. Skills to reach the right market are still being learned – and the right market may be on the wrong side of South Africa’s yawning digital divide. “Live streaming platforms and artists carry the risk,” explains respondent Bradley Williams of the Untitled Basement music venue. “There is no insurance to cover their losses.”

Potential earnings after the initial online broadcast, of course, could be far larger. The internet can expand the global audience for a niched product such as South African music: witness #Jerusalema, which became an international viral sensation during lockdown. DVDs for sale, licensing fees from broadcasters and music educators and pay-per-view and subscription deals are all possible.

All those are leveraged off the master recording of the original performance, and most of our responding platforms grant 100% of, or share, those rights with the bandleader. (Anecdotally, we know that not all platforms do: some commercial operators pay a one-off performance fee for sole rights to all future uses and musicians get nothing after the fee.)

But attempts at fair dealing mean little, say our respondents, while the South African context remains constraining. There is little understanding at government level, they suggest, of the fluid, project-based nature of music activities, with inflexible, slow and inappropriate official provisions for support.

That need not only mean funding. Government is well placed, they say, to provide in-kind support like skills training and facilities where streamed shows could be recorded or transmitted. Only government can develop legislative frameworks to support more equitable online remuneration. And only government can take the decisive action on data costs and wifi access that will allow the platforms to access bigger South African, before international, audiences.

“The high cost of internet data and poor internet quality across the country limits our potential audience reach,” notes Dr Sipho Sithole of the Watcha TV platform, a respondent.

Government, though, is not the only significant actor. Our respondents acknowledge that venues and musicians themselves need to become more digitally savvy to better monetise live streaming: “They need to adjust their performances to the virtual world,” says Michael Balkind of the Soda Studio streaming platform. That would be far easier, respondents suggest, if licensing agencies, rights organisations and record labels upgraded member education and improved access to and transparency around procedures and decision-making.

The survey also revealed how much we still don’t know. For example, what the most effective marketing strategies for live streaming are, or in what respects different music genres require different staging aesthetics and marketing approaches.

More than a decade ago, the recorded music value chain was transformed by digital technology; today that aspect of the Fourth Industrial Revolution is beginning to transform live music too, literally as we watch.

If South Africa’s digital inequalities persist, the results could be more exclusionary, for both music makers and music consumers. Even a year from now, the South African live streaming scene will have grown and changed considerably, and we hope to revisit this enquiry on a much larger scale.

Gwen Ansell, Associate of the Gordon Institute for Business Science, University of Pretoria