Bacterial infections the 'second leading cause of death worldwide' 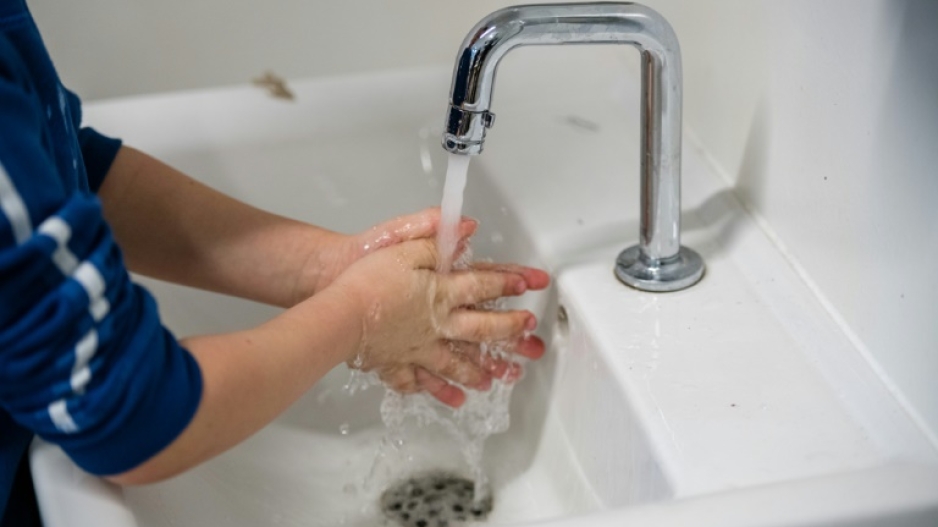 Hand washing is advised to prevent infection with the pathogens S. aureus and E. coli, which are behind a huge number of deaths every year. AFP/Jens Schlueter

PARIS - Bacterial infections are the second leading cause of death worldwide, accounting for one in eight of all deaths in 2019, the first global estimate of their lethality revealed.

The massive new study, published in the Lancet journal, looked at deaths from 33 common bacterial pathogens and 11 types of infection across 204 countries and territories.

That made them the second-leading cause of death after ischaemic heart disease, which includes heart attacks, the study said.

Just five of the 33 bacteria were responsible for half of those deaths: Staphylococcus aureus, Escherichia coli, Streptococcus pneumoniae, Klebsiella pneumoniae and Pseudomonas aeruginosa.

S. aureus is a bacterium common in human skin and nostrils but behind a range of illnesses, while E. coli commonly causes food poisoning.

The study was conducted under the framework of the Global Burden of Disease, a vast research programme funded by the Bill and Melinda Gates Foundation involving thousands of researchers across the world.

"These new data for the first time reveal the full extent of the global public health challenge posed by bacterial infections," said study co-author Christopher Murray, the director of US-based Institute for Health Metrics and Evaluation.

"It is of utmost importance to put these results on the radar of global health initiatives so that a deeper dive into these deadly pathogens can be conducted and proper investments are made to slash the number of deaths and infections."

The research points to stark differences between poor and wealthy regions.

In Sub-Saharan Africa, there were 230 deaths per 100,000 population from the bacterial infections.

That number fell to 52 per 100,000 in what the study called the "high-income super-region" which included countries in Western Europe, North America and Australasia.

The authors called for increased funding, including for new vaccines, to lessen the number of deaths, also warning against "unwarranted antibiotic use".

Hand washing is among the measures advised to prevent infection.