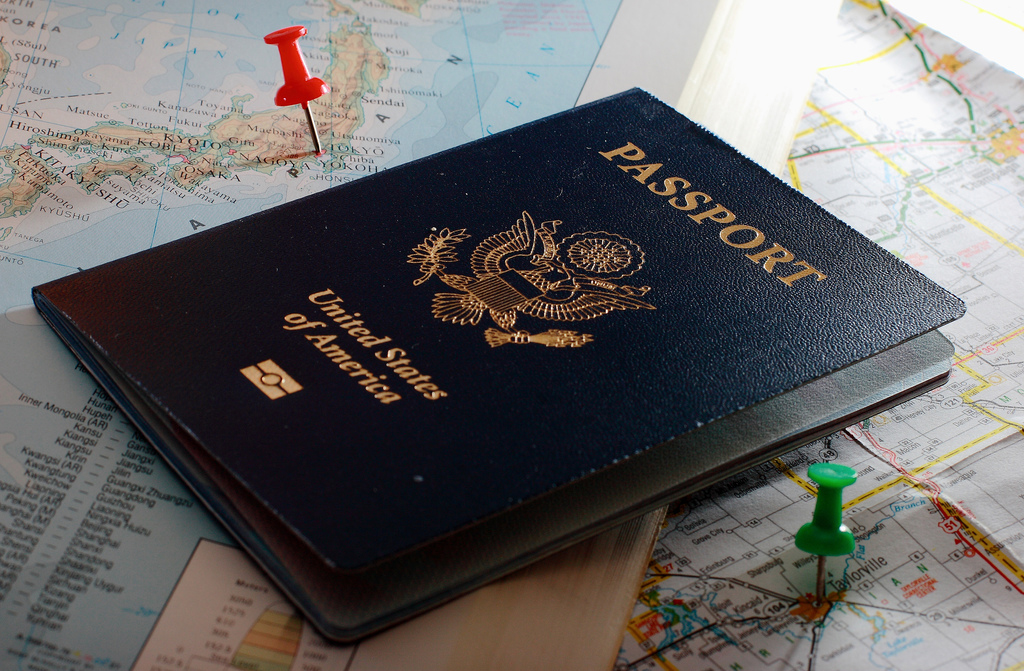 File: The number one objective of the existing tourism broad-based BEE sector code is to ensure SA’s tourism industry is globally competitive.

JOHANNESBURG - The Tourism Amendment Bill has been criticised as being an attack on home-sharing apps such as Airbnb, as well as the “experiences” that are offered via the platform.

The bill was published in the Government Gazette on 12 April and put up for public comment.

The tourism ministry has defended the bill by saying that the clauses dealing with home sharing and tour guiding, which recommend the redefinition of short-term rentals, are simply attempts to regulate competitiveness.

This could be done by introducing thresholds, for example, or by defining how many days a place may be rented out for, or for how much.

Setting ratios between tour guides and tourists is aimed at the same goal.

My concern here is that it is less about levelling the playing fields than about leveraging entrepreneurship and even local tourists out of the marketplace.

This at a time when our economy is highly dependent on small businesses, mostly as a way to reduce the stress placed on households through the devastating effects of unemployment.

Making ends meet is harder than ever for many: the most recent data released by StatsSA shows a 3.2 percent contraction in the economy in the first quarter of 2019, with unemployment at a record 27.6 percent.

Hanekom also drew comparisons with regulations that exist regarding home-sharing platforms in cities such as London and Paris. But SA is neither the UK nor France.

There is nothing wrong with regulation, if regulation is done in the right spirit. But, like many others, I believe this particular regulation in its current form is being proposed for one reason only: to protect hotels.

And it creates a situation where big business once again gets favoured by government at the expense of creating more small businesses or servicing diverse markets.

Its second objective is for the tourism industry to lead to the participation of the previously disadvantaged, both as tourists and as product owners.

- Thresholds not unique to South Africa -

Not only do new technologies such as home-sharing apps ensure that we have a globally competitive tourism industry with choices for every pocket, they also ensure the participation of the previously disadvantaged as product owners and tourists.

So, with one pass of the pen the new regulations, if adopted as they are being proposed, would actually defeat not just one but two critical objectives of the BEE code.

If one of the intentions of the legislation was simply to establish how many people make use of home-sharing technology to rent out short-term accommodation, this would be a realistic amendment.

As an example, there are a number of cities around the world that require Airbnb hosts to register with the relevant tourism body.

However, our proposed amendment goes further to try and regulate operations, yet government does not have the expertise to do so. One must be careful not to create legislation for the sake of legislation, without being able to implement it.

The idea of thresholds, whether these limit the number of days in a year a home-sharing business may run or how much income a host can make from platforms such as Airbnb, goes against other government policies that promote small business.

Thresholds may work in other countries, but not in the unique context of SA.

For example, the Airbnb Africa Academy, launched in 2018 in Khayelitsha, Cape Town, following a test phase across 12 Western Cape and Gauteng communities, is a highly successful initiative that is now being rolled out to other parts of the country.

Its sole purpose is to encourage healthy tourism and entrepreneurship in rural and under-resourced communities across the country by taking people who were using more basic home-stay programmes and training them to use the Airbnb platform.

Already participants are reporting increased occupancies, and it has also been a great success story from an empowerment perspective by creating accommodation options in areas that have had few in the past.

How can you then limit, or even hope to police, the number of nights these small businesses are allowed to house guests?

I have no doubt the public hearings around the bill have been well supported by people coming forward to indicate how platforms such as Airbnb have been an important way for them to earn money and become entrepreneurs.

And government will once again be reminded that small business is needed not only to drive the economy but to offer alternative accommodation at a cheaper price, particularly to ensure the growth of domestic tourism under the tough economic conditions we are facing.

The proposed regulations will do more to harm the sector than support it.