Cannabis in South Africa: the duplicity of colonial authorities 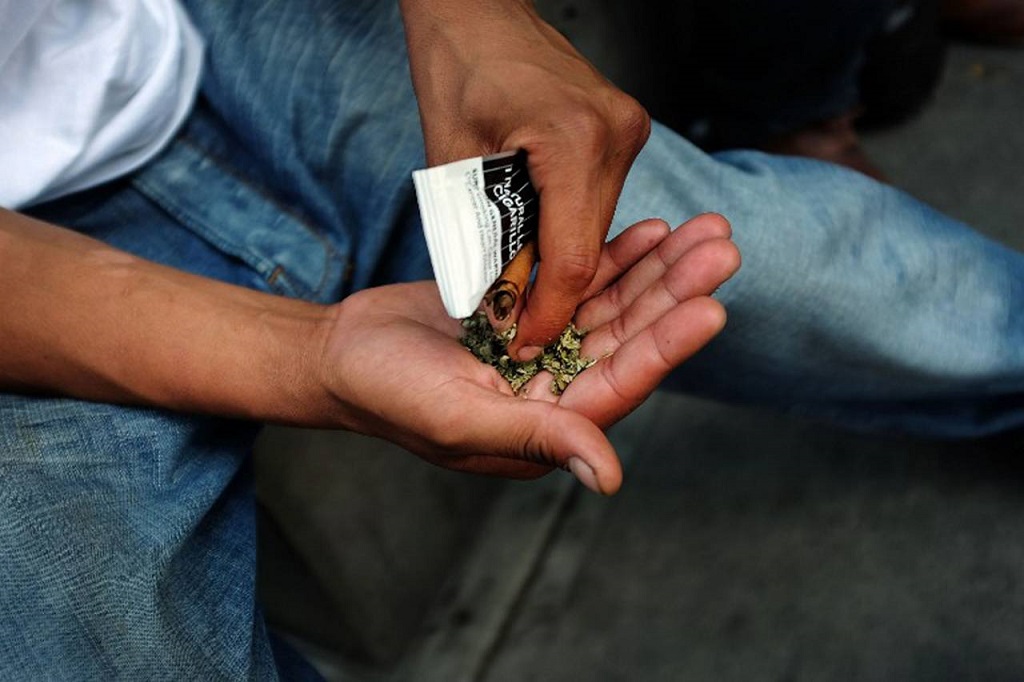 File: Cannabis consumption had historically been described by white colonists as an immoral habit of African and Indian communities.

The history of cannabis in South Africa contains two particular trajectories that were sometimes in direct contradiction with one another.

The one, the 100-year-old effort to prohibit its use. The other, a history of colonial governments and administrators trying to develop cannabis in order to make money out of it.

These two paths began to develop in earnest after 1916.

The government of the day was preoccupied with domestic political tensions and an international imperial war. As part of the British Empire, the Union of South Africa had to pass domestic legislation to comply with international treaties it was signatory to, either directly or indirectly.

So the Union government introduced the Opium and Other Habit-forming Drugs Bill to fall in line with international agreements signed at The Hague in 1912. The bill also included cannabis and Indian hemp. This was despite little justification that these were habit-forming drugs on par with opium. The bill built on smaller-scale laws previously enacted in colonial Natal and the Cape Colony.

The second narrative was happening simultaneously. In July that year the S.S. Balmoral Castle set sail for London from the eastern Cape with 11 bags of dagga, as it is called in South Africa, in its hold for Dreyfus and Co Ltd. The Union government’s Department of Mines and Industries was keen on having the sample tested with a view to its potential development as a profitable economic plant for the international pharmaceutical market.

Such cleavages within the state show how the political impulses behind dagga criminalisation contradicted – but also cohabited with – the commercial pursuit of dagga as a lucrative global commodity.

In 1917, London’s Imperial Institute declared the Dreyfus samples chemically not on par with Indian-grown cannabis in the empire’s connected market.

But this did not deter the Department of Mines and Industries and the Union government’s Division of Botany in Pretoria. Both realised the need for more accurate and careful testing and standardisation of dagga in South Africa. They actively worked with settler farmers and trading companies to experiment on cannabis with the aim of developing an international commercial market.

The empire already connected South Africa to cities in Britain, India, Mauritius, and the wider Caribbean colonies. Since the Imperial Conference of 1907, British dominions and colonies had actively participated in creating markets for commodities produced within the empire. They did this by promoting them through Trades Commissioner’s Offices. By late 1917, the Trades Commissioner for South Africa was helping test samples and finding influential buyers in places like London.

But market instabilities and competition with standardised cannabis products marketed from India challenged these ambitions.

Soon after, the Mines and Industries Department started helping businessmen seek out international paper manufacturers interested in the fibrous stalk of the cannabis plant. One was a farmer called E.D. Punter. Punter also wanted to grow the hemp plant for oil pressing and bird seed. His close work with the Industries Department earned the ire of the Department of Public Health, which in 1923 strongly reprimanded them for their efforts.

By 1923, debates around dagga had become highly racialised. Cannabis consumption had historically been described by white colonists as an immoral habit of African and Indian communities. In the years after Union, calls for prohibition of cannabis combined racist fears popular in the print media with policies meant to control cannabis-based livelihoods, medicine, and leisure.

This emboldened domestic criminal legislation as well as a push for global prohibition. On the international stage, the government of Jan Smuts urged international diplomats at the League of Nations in Geneva to consider including cannabis alongside opium in an updated international drugs convention.

In 1925, the original template for policing and suppressing cannabis production, consumption, and trade worldwide was agreed upon. Known as the Geneva Convention on dangerous drugs, it effectively fixed the entire cannabis plant as a subject of criminal law in domestic and international contexts. In one dramatic action, the deeply diverse forms and commodities of cannabis in Africa and Asia were effectively swept aside.

Even as Smuts’ government pursued international criminalisation, the Industries Department elicited private efforts to test the commodity’s prospects. Mr W. Perfect from Ladysmith in Natal urged the department to experiment with “insangu-based rope”. He hoped that hemp rope would be a great representation of the dominion at the 1924 British Empire Exhibition in London.

But the Smuts government had other plans. It continued to apply diplomatic pressure to ensure that cannabis was criminalised alongside opium.

The ripples of this historical contradiction are worth revisiting as South Africa enters a new phase of regulation. In 2018 the country’s Constitutional Court passed a landmark judgment decriminalising cannabis consumption inside private dwellings. This paved the way for an estimated 900,000 farmers to cultivate cannabis licitly.

Pro-legalisation voices have hailed the judgment as an important step. It challenged the racial history of dagga legislation that was rooted in colonial systems of prejudice. But 100 years later, small-scale farmers and consumers remain vulnerable to the international cannabis market unless they’re adequately protected. Specific cultural knowledge of cannabis must also be factored into policy because cannabis has diverse symbolic meanings and styles of cultivation and use.

With billions in potential revenue at stake, the ordinary South African consumer for whom dagga has historically been a normal everyday object of leisure or healing must not be written out of history.

_ This is the third article in a series on drug regimes in southern Africa. They are based on research done for a special edition for the South African Historical Journal. Read the full paper over here.