Caring for SA's elderly will become critical in next few decades 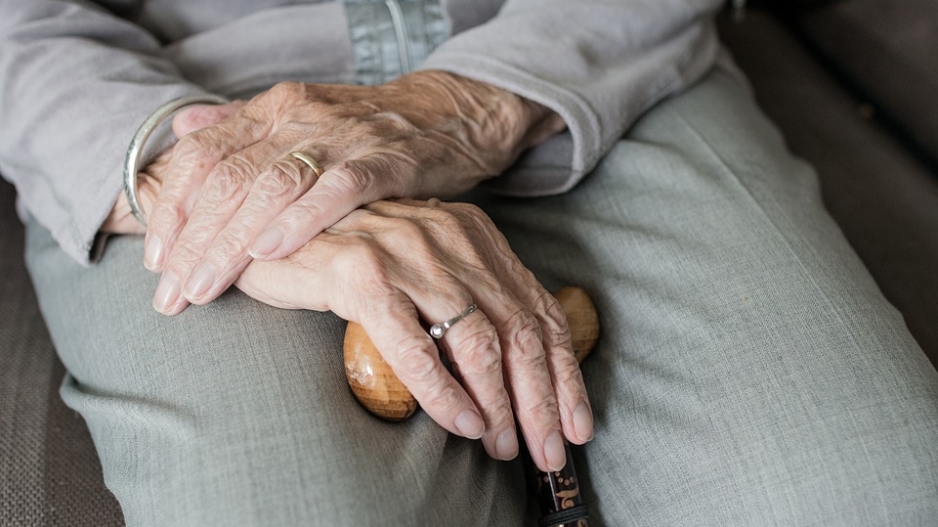 File: Anyone approaching 80 should be considering living in a continuing care senior living community.

South Africa faces many different healthcare demands, and that of caring for the elderly will become critical in the next few decades. We will not be exempt from the "silver tsunami", as it is known.

This is the number of seniors that have to be cared for in one way or another, either by the state or within personal or private structures.

By 2030, 10.2 percent of South Africa’s projected population will be over the age of 60. That is approximately 6.6 million people – roughly twice the populations of Durban and Cape Town respectively.

And by 2050, out of a projected population of 75.5 million people, the percentage of people over 60 will be around 16 percent , or just on 12 million people.

As global populations grow to include larger percentages of elderly people, countries including South Africa needs to be prepared for the realities of caring for this segment of the population. While demand for care is undoubtedly set to increase, meeting this demand is another matter.

More specifically, the key types of care most often required include assisted living (frail care or mid-care as it is often referred to in South Africa) and dementia care.

“The term ‘care’ within the continuing care retirement community (CCRC) model is often misunderstood to mean medical care, but this is generally not the case,” says Kaganson.

“Such care largely means assistance with what we call the activities of daily living, or ADLs for short.” These activities include things like bathing, meal preparation, eating, dressing, ambulation (moving around), and medication management.

"Assisted living" – literally living with assistance, and for those who need help with their ADLs – is therefore a better term than "frail care" or "mid-care" which give rise to the incorrect notion of medical care.

Who needs care and assistance?

Senior citizens are generally understood to be people over 60 years of age – however, many people of this age and older are still perfectly able to look after themselves.

In fact, according to a 2019 study by Richard Johnson, a senior fellow and director of the Program on Retirement Policy at the Urban Institute in the US, only about 8 percent of adults aged 65-74 require assistance with some ADLs.

Of those aged 75-84, about 17 percent require assistance. After that, however, the figures increase dramatically: 40 percent of those over 85 years of age require assistance with two or more ADLs. This need for care may also not happen gradually – it may occur because of a sudden onset of illness, or an incident such as a fall.

This poses a potential problem for the healthcare authorities in the US, as the population over age 85 is expected to triple between 2012 and 2050. The UN World Population Prospects, 2019 suggests the global population of over 80s will increase from its current +-150 million to over 400 million by 2050. No doubt, South Africa will face a similar three-fold increase in those over the age of 85, and hence will require assistance.

Memory care is another important aspect of care in senior living communities. Although dementia can occur in relatively young people, the prevalence of dementia and one’s susceptibility to it increases with age.

According to the US National Institutes for Health, only about 5 percent of people in their 70s have dementia, while about one in four people in their 80s (i.e. 25 percent) will be diagnosed with some form of memory loss such as Alzheimer’s disease or vascular dementia.

“These numbers are significant in light of a number of factors,” says Kaganson.

"The average stay in most retirement villages is eight to 10 years. Given all these factors, it is fair to say that most people in retirement villages or senior living communities will be living there in their 80s, and as such will need some form of assistance during their time there,” says Kaganson.

What does this mean for senior living in future?

As the demand for care among seniors starts to escalate, retirees and those providing care to them will need to be prepared. Already, there are sometimes long waiting lists for places at senior living communities and retirement villages.

“The best time to move is between 75 and 80 years of age so that one can still enjoy living in the environment with the peace of mind that care is available should one need it,” says Kaganson.

“Anyone approaching 80 should be considering living in continuing care senior living community.”

For older adults, it is important to do one’s research to find a facility that has sufficient space and the right care available, including dementia care.

Those developing and running such facilities need to make sure that they are catering correctly for the needs of their current and future residents, and that they are making plans to scale up or improve if need be.

In light of the growing demand, it seems there isn’t a whole lot of time left. The Baby Boomer generation (those born between 1945 and 1965) will start turning 80 in the year 2025, beginning a wave which is set to continue until 2050.

By this time, South Africa will need to be prepared to look after some 12 million seniors – and probably triple the number of over-80s that we currently have. Are we ready?