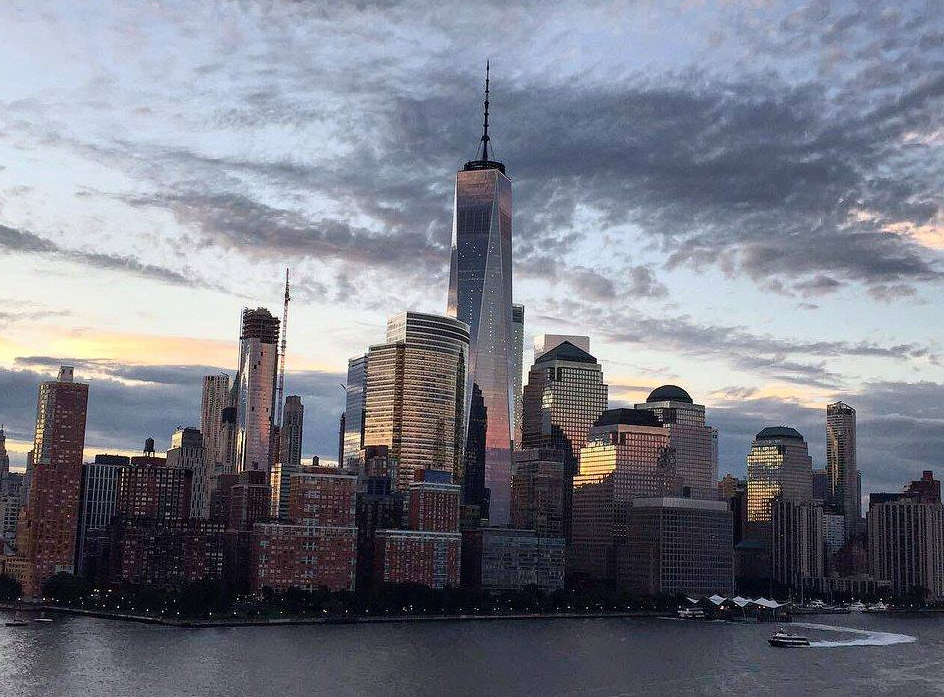 File: The United Nations estimates that 2.5 billion more people will move into cities by 2050.

TBILISI - Expanding cities are sucking up ever more water, exacerbating the effect of climate change and threatening to create a "dusty and deserted" rural hinterland, scientists said on Thursday.

An international team of researchers calculated that globally at least 16 billion cubic meters of water -- almost the annual flow of the Colorado River in the United States -- were pumped out of the countryside into cities every year.

The figure is the tip of the iceberg of a global problem that is bound to worsen, with the United Nations estimating 2.5 billion more people will move into cities by 2050, according to the authors of the study.

"Urbanisation is increasing competition between cities and agriculture," lead author Dustin Garrick, of the University of Oxford's Smith School of Enterprise and the Environment, told the Thomson Reuters Foundation.

"It's a significant problem already and it is likely to grow," he said.

Garrick said the world was "woefully underprepared" due to a lack of data, particularly in South America and Africa.

The research, published in the Environmental Research Letters journal, reviewed almost 100 scientific studies looking at the impact of water reallocation from rural areas to cities.

They identified more than 100 projects -- be it pipelines or dams -- that had diverted water into 69 cities, supporting the needs of 383 million people, mainly in North America and Asia.

In many cases, water reallocation benefited cities to the detriment of rural populations, often causing protests from farmers whose taps ran dry, the study said.

With global warming due to worsen droughts and other extreme weather, tensions are set to deepen, said Mbaye Mbeguere, senior water, sanitation and hygiene manager at charity WaterAid.

The Mexican city of Monterrey, for example, provided farmers with compensation and city wastewater for irrigation, after diverting water from a tributary of the Rio Grande river in the 1990s, Garrick said.

The project also helped regulate water flows and reduce the risk of flooding, he said, urging cities to depend less on their surroundings and re-use part of the water they waste.

"It is our hope that decision-makers can be better prepared to act on evidence, particularly before crises hit," said study co-author Lucia De Stefano, a professor at the Universidad Complutense in Madrid, Spain.

Cate Lamb, director of water security at the Carbon Disclosure Project, a non-profit environmental research group, said the study showed the world was poorly managing one of its most vital resources.

"Water is a finite resource for which there are no alternatives," she said. "It's time to get serious about (it)".