Coronavirus 'can survive for 28 days on surfaces': study 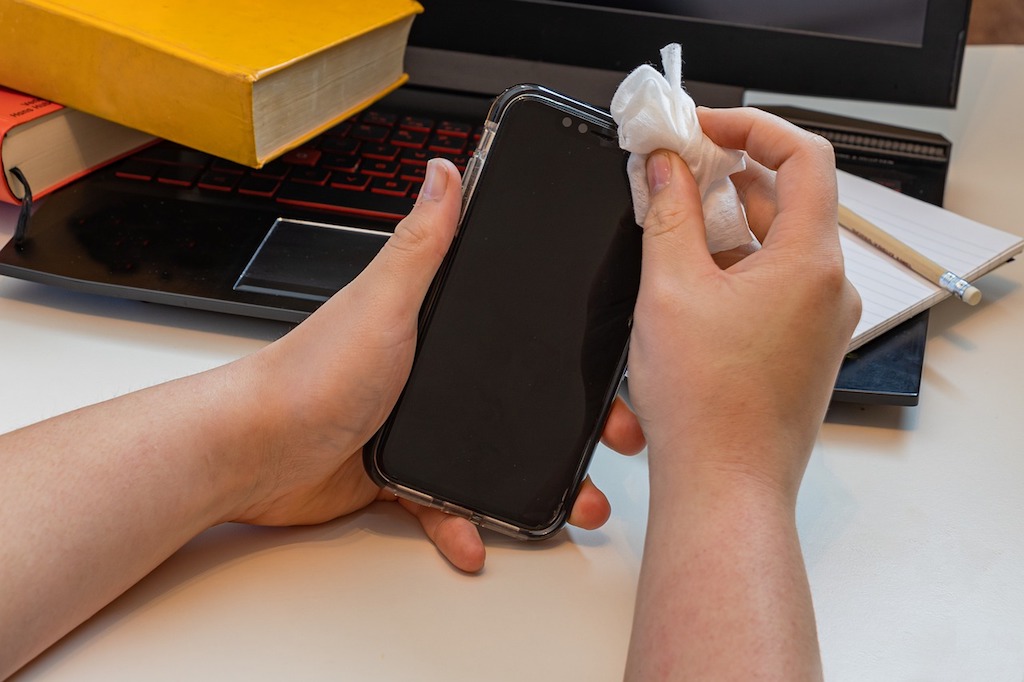 BRISBANE - The coronavirus that causes COVID-19 can survive on items such as bank notes and phones for up to 28 days in cool, dark conditions, according to a study by Australia's national science agency.

The scientists found that at 20 degrees Celsius, SARS-CoV-2 was "extremely robust" on smooth surfaces -- like mobile phone screens -- surviving for 28 days on glass, steel and plastic banknotes.

READ: EXPLAINER: How long can coronavirus survive on surfaces?

The virus survived for shorter periods on porous surfaces such as cotton -- up to 14 days at the lowest temperatures and less than 16 hours at the highest -- the researchers said.

This was "significantly longer" than previous studies which found the disease could survive for up to four days on non-porous surfaces, according to the paper published in the peer-reviewed Virology Journal.

Trevor Drew, director of the Australian Centre for Disease Preparedness, said the study involved drying samples of the virus on different materials before testing them, using an "extremely sensitive" method that found traces of live virus able to infect cell cultures.

"This doesn't mean to say that that amount of virus would be capable of infecting someone," he told public broadcaster ABC.

He added that if a person was "careless with these materials and touched them and then licked your hands or touched your eyes or your nose, you might well get infected upwards of two weeks after they had been contaminated".

Drew said there were several caveats including that the study was conducted with fixed levels of virus that likely represented the peak of a typical infection, and there was an absence of exposure to ultraviolet light, which can rapidly degrade the virus.

Humidity was kept steady at 50 percent, the study said, as increases in humidity have also been found as detrimental to the virus.

According to the CSIRO, the virus appears to primarily spread through the air but more research was needed to provide further insights into the transmission of the virus via surfaces.

"While the precise role of surface transmission, the degree of surface contact and the amount of virus required for infection is yet to be determined, establishing how long this virus remains viable on surfaces is critical for developing risk mitigation strategies in high contact areas," CSIRO's Debbie Eagles said.

"But nevertheless, it may help to explain why even when we got rid of the infectious people, we do occasionally get these breakouts again, sometimes even in a country which is considered to be free," he said.