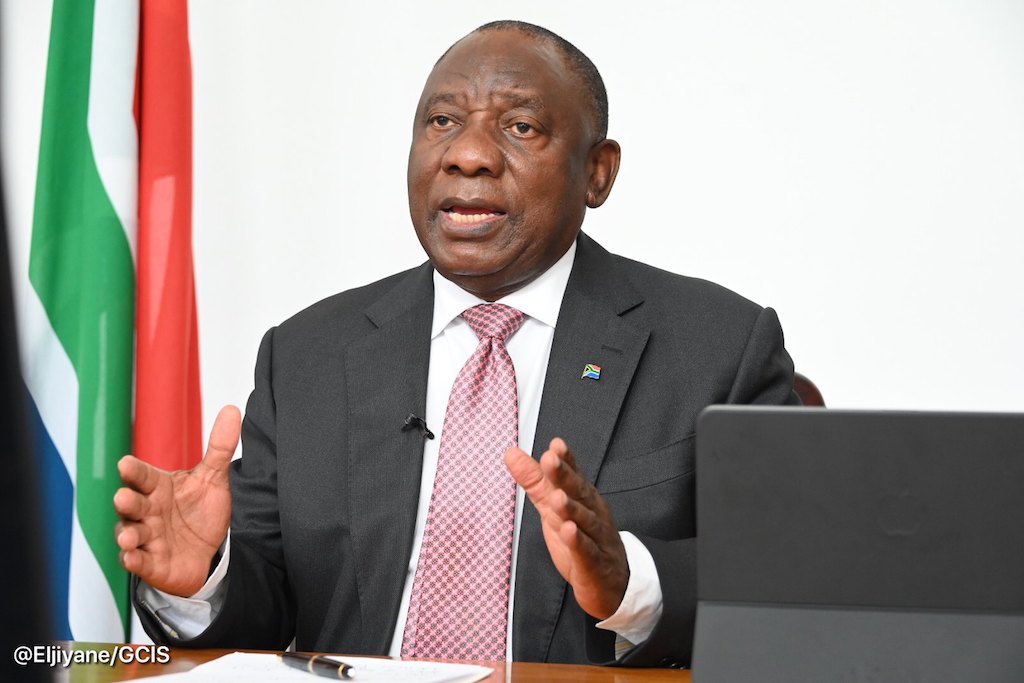 It seems President Cyril Ramaphosa’s tough anti-corruption talk is not convincing enough for South Africans. An Afrobarometer survey has found that many respondents believe corruption has worsened under Ramaphosa's administration. #SouthAfricanMorning #DStv403 pic.twitter.com/3T0bpfilnY

A total of 64 percent of the people interviewed say the past year has been bad.

The survey also found that 70 percent of people believe the government is not performing when it comes to tackling corruption.

READ: No vaccine, no entry at Mabuyakhulu trial

Among those believed to be the most corrupt are officials in the Presidency, police and local government councillors.

There are also concerns about the risk faced by whistleblowers.

A total of 1,600 people took part in the survey conducted between May and June this year.