COVID-19 in SA: A critical assessment of the first 90 days 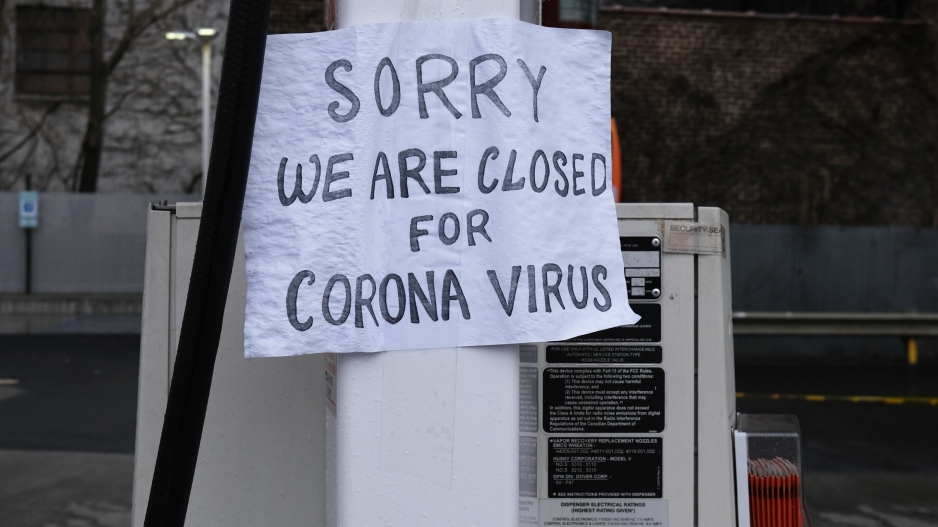 File: South Africa has been on adjusted lockdown level 4 for nearly a month now. AFP/Spencer Platt

Eight months ago, when South Africa’s President Cyril Ramaphosa announced a strict lockdown for an initial 21 days in response to the COVID-19 threat, the decision was widely praised. A few critics, including myself, disagreed. I warned against “a strident ‘conventional wisdom’ which holds that governments and societies should respond through drastic measures”. I argued that the government had moved too rapidly to drastic measures, and that the negative consequences might outweigh the benefits. I said this would constrain South Africa’s options later in the pandemic.

Evidence on the widespread harms of the lockdown and government decisions to weaken regulations when case numbers were increasing corroborates these arguments. Many commentators now agree the government’s approach was not optimal. But they still argue that we can only say this with the benefit of hindsight. I disagree. The reasons why the government’s actions and approach were likely to be flawed were already evident at the outset.

In a recent paper, I examine in detail the crucial first 90 days of the government’s response from 1 March to 31 May 2020. The analysis uses two frameworks.

The first looks at the COVID-19 pandemic as a problem of balancing trade-offs between anti-disease measures and their social and economic consequences over a lengthy period of time. The second considers different characteristics of “scientism” – excessive, simplistic reliance on “science” – and how that can be harmful.

The overall lesson I suggest we draw from this is that while anti-scientific approaches are harmful, naïve reliance on scientific evidence and overly confident scientists is too.

Most analyses of government responses to COVID-19 internationally have focused on the dangers of unscientific or anti-scientific attitudes. The result has been to neglect the fact that excessive confidence in claims by scientists is dangerous as well. Scientific predictions are sometimes wrong. They are also often subject to a great deal of uncertainty. And if policymakers fail to recognise this they will not make the best decisions for society.

Based on publicly available evidence, which is detailed in my paper, I conclude that the response by the South African government during crucial periods reflects “performative scientism”. This is not just putting excessive faith in scientific claims that were unreliable, but also making a performance of that to give the government response more credibility than warranted. The performance allowed government to withhold the basis for its decisions and conceal these from critical scrutiny, leading to an initial strategy that caused significant social and economic harm with relatively little proven medical benefit.

And this is where the time dimension comes in, especially for developing countries that have less public and private wealth to use as buffers when implementing extreme restrictions. Having squandered the few societal resources available for more restrictive measures, the South African government had to move to lower stages of lockdown during the potentially more dangerous winter period and even in the face of increasing case numbers.

Even after eight months it remains unclear what the government’s strategy actually was when it imposed the strict lockdown. Many commentators seemed to think that it was to suppress the spread of the virus. This despite the fact that the health minister’s earlier comments had suggested a “herd immunity” strategy in which 60% to 70% of the population get infected. Yet, instead of interrogating what the core strategy was, various social actors – including the media – alternated between uncritical praise of government and sharp, sometimes unfair, criticism of aspects of the lockdown regulations or their consequences.

The performance of “being guided by science” that played out in the media meant there was no robust interrogation of the most critical decisions the government took. This was, in fact, very unscientific and its problematic nature was exposed when some government advisors started making critical public statements about its regulations and approach.

The fact that the government seems to be seriously considering unrestricted national travel during the December holiday period, even as infections increase, is simply further confirmation of the swing in the opposite direction to its initial strategy.

A full quantitative analysis of how the pandemic has played out in South Africa, and the effect (or not) of government’s decisions, still needs to be conducted. The media have reported many claims from government, advisors and others claiming success. These include claims that the strict lockdown “saved lives”. But none have been backed up by published, rigorous analysis.

However, government’s own numbers already show how its strategy failed on various dimensions.

First, critical care capacity was not increased very much during the strict (Level 5) lockdown. Since the original definition of “flattening the curve” referred to reducing critical care cases below hospital capacity, this means that government failed to flatten the curve through its efforts. The fact that critical cases ended up being far lower than predicted does not change this conclusion.

Second, the strict lockdown did not have a large effect on the rate that the virus was being spread and never reduced the rate low enough to make stopping transmission possible. Third, the initial modelling predictions (as reported in the press but never released officially) and subsequent more sophisticated ones have been very inaccurate, overestimating the number of critical cases.

Fourth, dramatic worsening of social indicators (like hunger and access to healthcare services), unemployment and public finances demonstrate the large social and economic cost paid. In other words, the strict lockdown over five weeks had devastating societal consequences but did not achieve the objectives set out and was arguably unjustified anyway because it was based on simplistic generalising from other contexts.

Lessons for the future

It is not a coincidence that those who expressed concern about the government’s initial response disproportionately included academics who work on methodological and philosophical issues relating to evidence use.

Excessive confidence, of experts in their own views and of policymakers in experts, is a well-established phenomenon. And its potential harms are often quite obvious. The dangers are much higher in unfamiliar, high stakes situations. The South African government placed all its faith in modelling by a small number of advisors. That modelling appears to have been based on crude use of evidence from different parts of the world. It likely exaggerated even the consequences in the countries it was taken from. Failing to make that modelling public violated two key principles of scientific activity: transparency and independent peer review.

It is therefore not surprising that the predictions turned out to be wrong. The excessive confidence shown in those projections also violated key principles of evidence-based policymaking. Even if the projections had been right, the government’s response might still have failed because it did not appear to have a long-term plan. Slamming on the brakes when you see an obstacle in the road might seem praiseworthy until a truck drives into you from behind and you hit the obstacle anyway.

Fortunately, South Africa has experienced better epidemiological outcomes than many countries outside the African continent. The reasons for that are still not clear, but there is little evidence that it is the result of government’s stringent response.

To make the best possible decisions for society, policymakers should avoid pseudoscience and excessive deference to science. Scientists and policymakers need to be more humble in their claims of what they know. Policymaking must reflect uncertainty and ignorance, not “incredible certitude” and arrogance.