COVID-19 school closures in SA and their impact on children 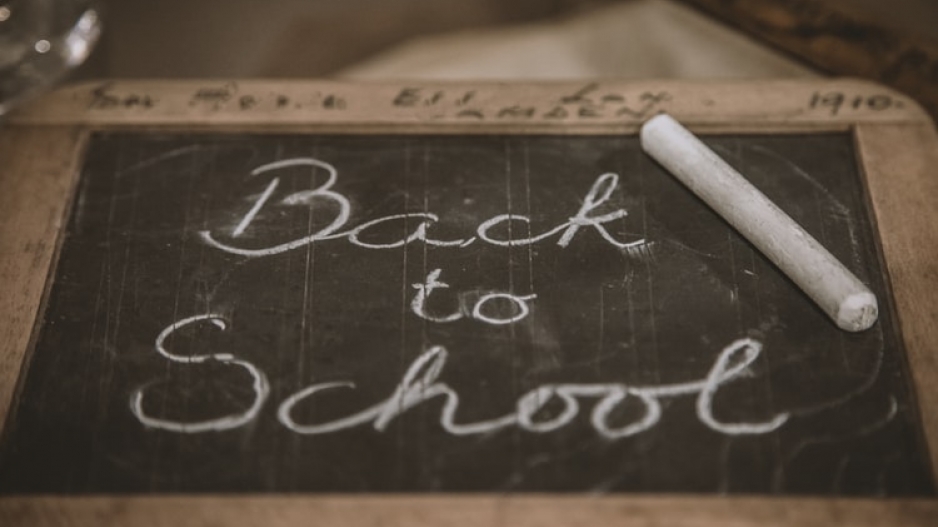 File: It's back to school for South African pupils. Unsplash/Deleece Cook

When the new coronavirus rapidly spread across the globe, evidence of its effect on children was still scanty and closing schools seemed the responsible thing to do.

Now that there is more evidence, my colleague Nic Spaull and I have investigated whether the gradual reopening of schools in South Africa is in the best interest of children.

We drew from many data sources and paid greatest attention to the accumulating evidence on the age patterns of infection and mortality around the globe.

The mortality risk for children of opening schools is low

The most pessimistic scenarios for deaths from COVID-19 range up to 48,000 in 2020, considerably fewer than the 435,000 annual deaths in South Africa from “regular” causes.

Evidence from US schools and crèches that remained open during the lockdown for children of essential workers shows that infection rates of such children and teachers were not significantly higher than normal. Since our paper was written, both the American Association of Paediatricians and the South African Paediatric Associations have come out in strong support of reopening schools. The latter cites “mounting evidence” that transmission of the coronavirus by young children is uncommon, partly because they are less likely to contract it in the first place.

So after determining that the risks of schools reopening are extremely small for most children, it is worth considering the costs of continued closure of schools.

The costs of school closures

Even before the lockdown, 2.5-million children experienced hunger and almost a third of children who died were severely malnourished. Rapid surveys by StatsSA and the Human Sciences Research Council show increases in hunger since the lockdown, since many workers lost their income and children no longer received free school meals.

Recent surveys in many countries have shown that children are at higher risk of lasting psychological distress, including depression. For instance, after one month of school closures in Hubei – a province in Central China – a quarter of children between the ages of eight and 12 years old showed symptoms of depression.

By early August, South African children will have lost between 30 and 59 days of school, depending on their grade. It appears that many will attend only half the school days in the second half of the year because of how schools implement social distancing.

Teachers will not be able to complete the curriculum, leaving many gaps in children’s education. Poorer learners and schools are least able to catch up. International research shows that such learning losses could have lasting implications, even stretching into the labour market and affecting lifetime earnings.

Read more: How to keep children learning at home. And you don't need material resources

Re-opening the economy while schools remain closed increases the risk of children being left home alone. If all employed workers returned to work, more than 2 million children aged 0-15 years would be left without an older sibling (15 years+) or an adult caregiver.

Of greatest concern are that almost one million children (974,000) below age six have no other adult caregiver except a working parent. Thousands of these children could be left home alone if their employed caregiver was forced to return to work to sustain the family. Even though most sectors of the economy have re-opened, early crèches and day-care centres remain closed.

Reviewing the data on class sizes in South Africa in conjunction with government regulations and the spatial realities of South African classrooms, it’s clear that at least half of South African learners will not be able to practise social distancing within a classroom.

Teaching big classes outdoors would be difficult even without weather considerations.

Given that COVID-19 mortality risk is very low compared to regular mortality risk, and virtually non-existent for children, the Department of Basic Education should acknowledge that it’s not feasible for most South African schools to practise social distancing within the classroom. But it should require mask-wearing for older children and social distancing on the playground.

It’s our view that we should no longer keep children out of school. The profound costs borne by children and families will be felt for at least the next 10 years.