Education in South Africa: hits and misses over the past 25 years 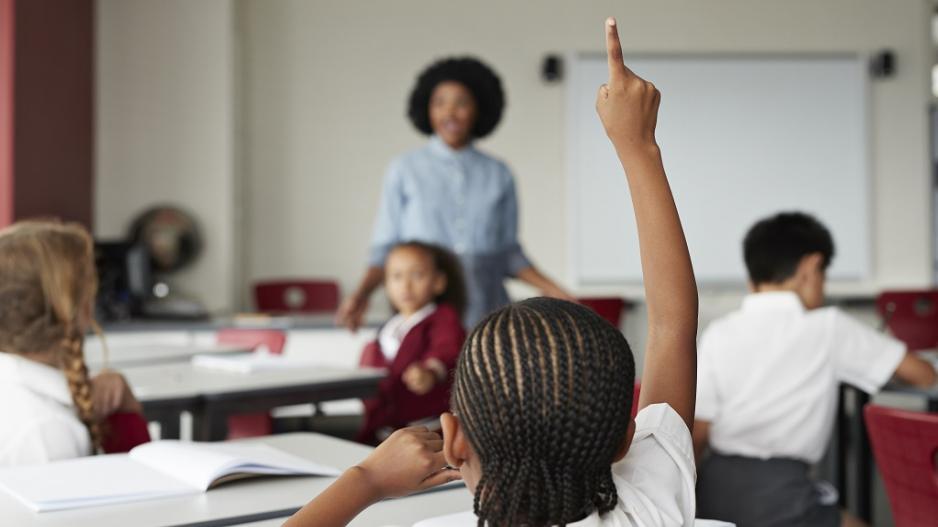 State of the Nation addresses are delivered at the start of South Africa’s parliamentary year. They focus on the current political and socio-economic state, highlight progress made and signal new policy directions for national government. It is a grand red carpet event, and the public (and markets) expectantly await reports of progress and new hope.

We reviewed 25 years of the education priorities set out in the annual address since the first by President Nelson Mandela in 1994. The review revealed that there’s been success in early childhood development, infrastructure and social protection. But quality and learning outcomes remain elusive. We found that while it’s easy to report on access and inputs, it’s much more difficult to achieve educational quality and meaningful outcomes as there are many intangible factors that impede progress.

The first 10 speeches eloquently articulated the centrality of human resources and skills development to catalyse economic growth. But the country has made very little progress. A report released last year showed that there wasn’t enough alignment between the skills being taught in education and training institutions and what was needed to grow the economy.

This is where the country needs to focus its attention.

The question is: will President Cyril Ramaphosa’s latest state of the nation address, to be delivered on 20 June 2019, simply repeat the perennial issues? Or will he have the wherewithal to take the next step in tackling the more complex challenges?

Mandela’s administration (1994-1999) focused on establishing democratic institutions, enacting legislation, improving infrastructure and increasing access. His 1994 address highlighted human resource and skills development. The aim was to grow the economy and decrease unemployment. At the school level, he expressed concerns about the culture of teaching and learning.

One of the key social protection programmes, the Primary School Nutrition Programme, was introduced. Given the levels of household poverty and hunger, this had two objectives: food security and education.

The 1999 policy address highlighted the non-delivery of textbooks, an issue which has embarrassed government many times thereafter. Mandela called this “inexcusable” and went on to say:

If our administrations are unable to carry out such straightforward projects, then … ordinary citizens like myself will feel justified in calling for heads to roll.

In the first 10 years of democratic governance, there was little mention of educational quality. Basic education was subsumed within the broad Human Resource Development Strategy. From 2006, concerns were raised about the quality and quantity of educational outcomes, and a focus on Grade 12 as well as the mathematics and science pass rates emerged.

One of the strategic interventions was the expansion of the early childhood development programmes. The 800 000 learners enrolled for Reception year is one of government’s success stories as research has shown that importance of early learning.

Another social protection intervention, the elimination of fees for the poorest schools began in 2006. Today, most schools are categorised as no-fee. This means that more learners can remain in school.

Zuma’s administration (2009-2014) adopted an outcomes-based approach. The government set achievement targets, and outlined a programme of action for basic education. In his 2014 address he said:

We want teachers, parents and learners to work with government to turn schools into thriving centres of excellence.

The focus was to improve the ability of children to read, write and count in their foundation years. The rallying cry for improved education was the triple “Ts”: teachers, textbooks and time.

In his second term Zuma reverted to focusing on infrastructure development (schools, universities, colleges) and the address was dominated by fee-free post school education and training policies.

President Cyril Ramaphosa’s administration (2018-2019) has focused on infrastructure and subsiding free higher education. It has promised to improve the education system and develop skills needed for now and the future, including skills for new and emerging technologies. It also signalled the expansion of early childhood development to two compulsory years and improving reading comprehension in the first years of school.

Government has, to a large extent, delivered on school infrastructure programmes, though there are some persistent problems – 100 schools still to be built, 9000 schools still using pit latrines, 300 schools without electricity – which must be corrected.

But now the focus must shift to school resources that affect teaching and learning (libraries, science and computer laboratories).

Government has been successful when it comes to social protection. Three quarters of learners get a meal at school and are not obliged to pay school fees. There’s also been an increase in the aid scheme for university students.

But, the question is whether these many social protection programmes, after 25 years of rule, are a mark of progress or concern. With development, and an increase in household incomes, success should be measured by a decrease in social protection.

While state of the nation addresses have signalled clear plans to improve basic education and human resource development, these have not translated into programmes and actions. It’s time that changed, and words became deeds.