Explainer: What is period poverty? 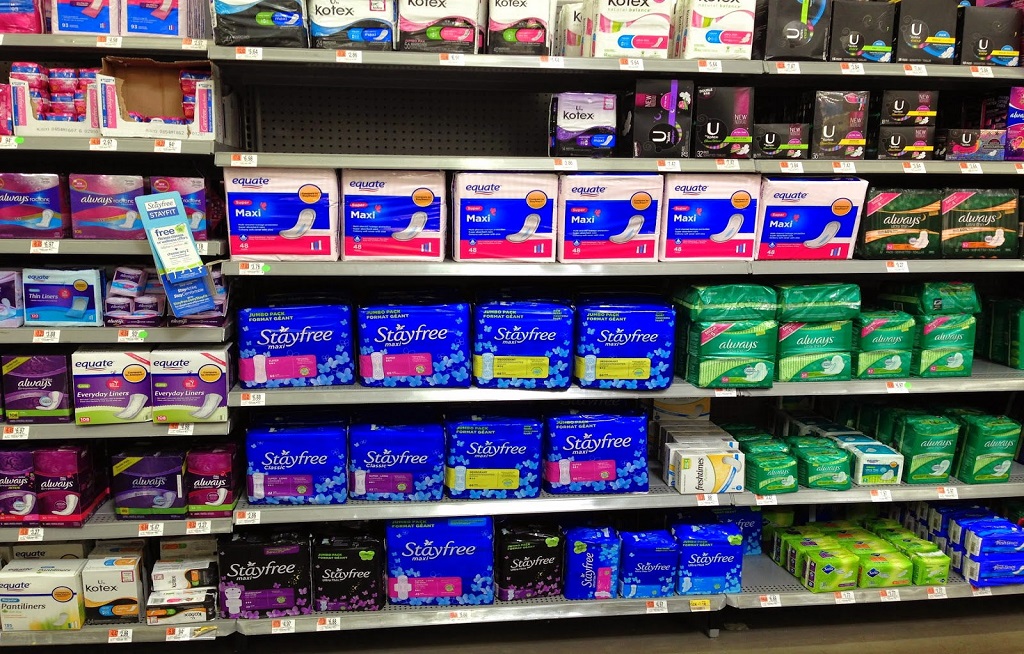 File: Rwanda becomes the latest to drop the controversial tax which has increasingly infuriated women around the globe who argue tampons and pads should not be subject to taxes.

PARIS - Scotland is to become the first country in the world to give all women and girls free access to period products, effectively eliminating "period poverty".

So what is the problem?

Women and girls may lack access to equipment as basic as toilets depending on where they live, work or study.

In some parts of the world taboos surrounding periods even make menstruating women unwelcome in public places.

This means that menstruation can lead to women and girls not being able to go to school or work altogether. Nearly a quarter of girls in India, the world's most populous nation, drop out of education when they begin menstruating.

For others, period poverty simply means lacking the money for tampons, pads or menstrual cups, or medication for cramps.

How much does a period cost?

On any given day 800 million women are having their period.

The average woman will spend a cumulative 10 years of her life menstruating, starting at an average age of 13 until around 53.

One estimate puts cumulative lifetime costs for period-related products at nearly $14,680 per woman.

In addition to the cost of these necessities, pain can lead to a loss of income through missed days at work.

What is being done?

Not very much so far. Before Scotland made history with free period products, Zambia led the way, allowing women from 2015 to have one day off per month for menstruation.

In 2016 France reduced sales tax on period products from 20-percent to 5.5-percent.

A handful of US states moved to scrap sales tax on tampons in 2016, an effort that is ongoing across the country.

Why has it taken so long?

Activism around the cost of periods has largely made it to the mainstream through social media. From menstruation emojis to period-tracking apps to viral images of US musician Kiran Gandhi's bloodied thighs as she crossed the finishing line of London marathon without a tampon, the Internet challenged taboos as never before.

Even mainstream advertisers are getting in on the act. UK sanitary brand Bodyform switched from euphemistic blue liquid in its adverts to realistic-looking fake blood to show the absorbancy of its products.

The arrival of more women in power has also helped. It is no coincidence that Scotland -- the first country to act decisively on the problem -- is led by a woman, First Minister Nicola Sturgeon.