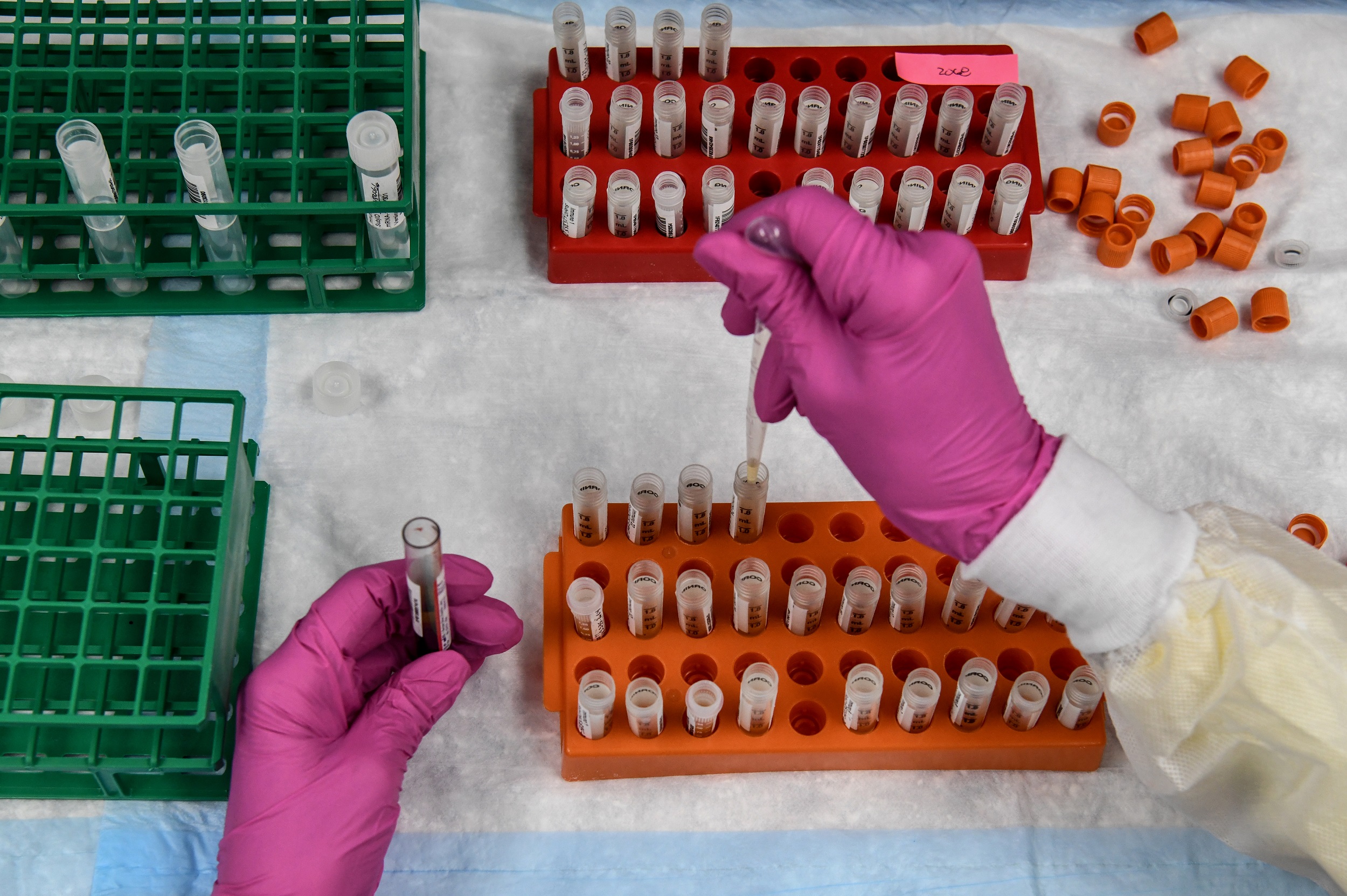 Thousands of people worldwide are reporting a wide range of ongoing symptoms many months after being diagnosed with COVID-19.

Her mind fills with fears about what kind of damage might have been done to her heart, lungs and brain when she suffered what is classified as a "mild" case of COVID-19 more than five months ago -- and she's terrified it might happen again.

"I was absolutely, completely destroyed by this illness," she told Reuters. "My life has completely changed. I'm basically confined to a kilometre from my house and back -- because that's as far as I can walk."

Back in March, she says, she felt more individual control over her health. She was reassured in part by messages that the vast majority of cases are mild, and that good infection control, hand hygiene and social distancing would reduce the risk of contracting COVID-19. Now, however, she feels as though "the threat is everywhere."

Callard is one of thousands of people worldwide who are reporting a wide range of ongoing symptoms many months after being diagnosed with COVID-19. Some call themselves COVID "long-haulers", while others have adopted the term "long COVID" to describe their condition.

And for many, the anxiety, depression and dread are at least as debilitating as the physical frailties.

"That's been the pattern -- relapse and remit -- for so many of us," said Sandra Edwards, a 46-year-old Briton who now helps run a newly-formed patient advocacy group called LongCovidSOS.

"We're in no man's land. We don't know if this is chronic or if it will come to a point where we'll make a full recovery," she told Reuters. "You wake up in the morning and don't know how you're going to feel -- not just day by day, but sometimes hour by hour. It slowly chips away at you."

According to LongCovidSOS, data from a symptom tracker app devised by King's College London scientists shows that 10 percent of COVID-19 patients are still unwell after three weeks, and up to 5 percent may continue to be sick for months.

"Mentally, you feel abandoned," said Morena Colombi, a 59-year-old from Truccazzano in the Italian province of Milan who was diagnosed with COVID-19 in February and is still suffering symptoms. "Even the doctors don't know how to help you."

"Maybe one day you get better, and the next day you pay for it," she told Reuters. "You can no longer resume your life as before and that makes you depressed."

Til Wykes, a psychology professor at King's College London's Institute of Psychiatry, Psychology & Neuroscience (IPPN), notes that uncertainty is a key feature of anxiety. The unknown progression of the disease leaves doctors unsure of how to help, and can make patients feel fearful and alone.

"For most illnesses we have an understanding about what will happen first, what will happen next, and what to expect," she said. "The problem (with COVID) is that the symptoms come, then seem to be abating, but then they come back again."

But he cautioned: "We still know relatively little about the long-term effects. We only have less than eight months of experience (of the coronavirus pandemic) to draw on."

Patients like Callard and Edwards say they recognise doctors are dealing with a completely new disease caused by a novel virus, so can't be expected to have all the answers. But they and mental health specialists say the psychological impact of this unpredictability and lack of control make things worse.

Rona Moss-Morris, head of psychology at the IPPN, says evidence from previous disease outbreaks and from studies of patients who have been in critical or intensive care shows a significant impact on levels of anxiety, depression and post-traumatic stress disorder (PTSD).

"And it's also very frightening for people being at home -- and not in hospital -- and feeling they can barely breathe, for example," she told Reuters.

"We're hearing horror stories from people who were in that kind of situation."