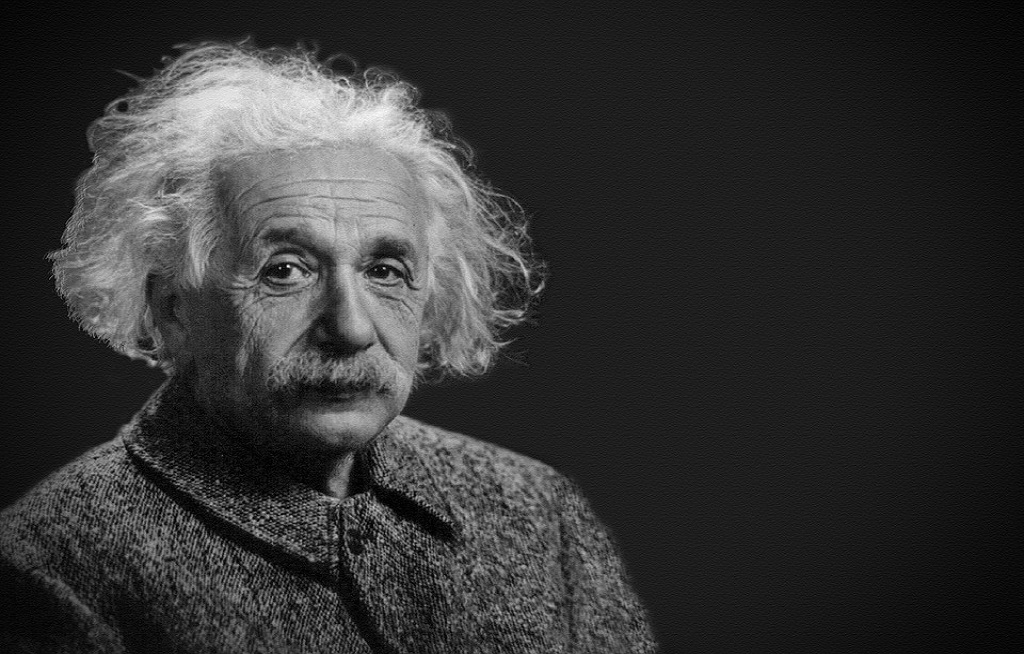 File: It’s an unprecedented test of whether Einstein’s ideas about the very nature of space and time hold up in extreme circumstances.

Black holes are long-time superstars of science fiction. But their Hollywood fame is a little strange given that no-one has ever actually seen one – at least, until now. If you needed to see to believe, then thank the Event Horizon Telescope (EHT), which has just produced the first ever direct image of a black hole. This amazing feat required global collaboration to turn the Earth into one giant telescope and image an object thousands of trillions of kilometres away.

As stunning and ground-breaking as it is, the EHT project is not just about taking on a challenge. It’s an unprecedented test of whether Einstein’s ideas about the very nature of space and time hold up in extreme circumstances, and looks closer than ever before at the role of black holes in the universe.

To cut a long story short: Einstein was right.

A black hole is a region of space whose mass is so large and dense that not even light can escape its gravitational attraction. Against the black backdrop of the inky beyond, capturing one is a near impossible task. But thanks to Stephen Hawking’s groundbreaking work, we know that the colossal masses are not just black abysses. Not only are they able to emit huge jets of plasma, but their immense gravity pulls in streams of matter into its core.

When matter approaches a black hole’s event horizon – the point at which not even light can escape – it forms an orbiting disk. Matter in this disk will convert some of its energy to friction as it rubs against other particles of matter. This warms up the disk, just as we warm our hands on a cold day by rubbing them together. The closer the matter, the greater the friction. Matter closer to the event horizon glows brilliantly bright with the heat of hundreds of Suns. It is this light that the EHT detected, along with the “silhouette” of the black hole.

Producing the image and analysing such data is an amazingly hard task. As an astronomer who studies black holes in far away galaxies, I cannot usually even image a single star in those galaxies clearly, let alone see the black hole at their centres.

The EHT team decided to target two of the closest supermassive black holes to us – both in the large elliptical shaped galaxy, M87, and in Sagittarius A*, at the centre of our Milky Way.

To give a sense of how hard this task is, while the Milky Way’s black hole has a mass of 4.1 million Suns and a diameter of 60 million kilometres, it is 250,614,750,218,665,392 kilometres away from Earth – that's the equivalent of travelling from London to New York 45 trillion times. As noted by the EHT team, it is like being in New York and trying to count the dimples on a golf ball in Los Angeles, or imaging an orange on the moon.

To photograph something so impossibly far away, the team needed a telescope as big as the Earth itself. In the absence of such a gargantuan machine, the EHT team connected together telescopes from around the planet and combined their data. To capture an accurate image at such a distance, the telescopes needed to be stable, and their readings completely synchronised.

To accomplish this challenging feat, the team used atomic clocks so accurate that they lose just one second per hundred million years. The 5,000 terabytes of data collected was so large that it had to be stored on hundreds of hard drives and physically delivered to a supercomputer, which corrected the time differences in the data and produced the image above.

With a sense of excitement, I watched the live stream showing the image of the black hole from the centre of M87 for the first time.

The most important initial take-home is that Einstein was right. Again. His general theory of relativity has passed two serious tests from the universe’s most extreme conditions in the last few years. Here, Einstein’s theory predicted the observations from M87 with unerring accuracy and is seemingly the correct description of the nature of space, time, and gravity.

The measurements of the speeds of matter around the centre of the black hole are consistent with being near the speed of light. From the image, the EHT scientists determined that the M87 black hole is 6.5 billion times the mass of the Sun and 40 billion km across – that’s larger than Neptune’s 200-year orbit of the sun.

The Milky Way’s black hole was too challenging to image accurately this time round due to rapid variability in light output. Hopefully, more telescopes will be added to the EHT’s array soon, to get ever clearer images of these fascinating objects. I have no doubt that in the near future we will be able to gaze upon the dark heart of our very own galaxy.

This piece has been updated to include a picture of Katie Bouman, the computer scientist who developed the algorithm that made the black hole photo possible.