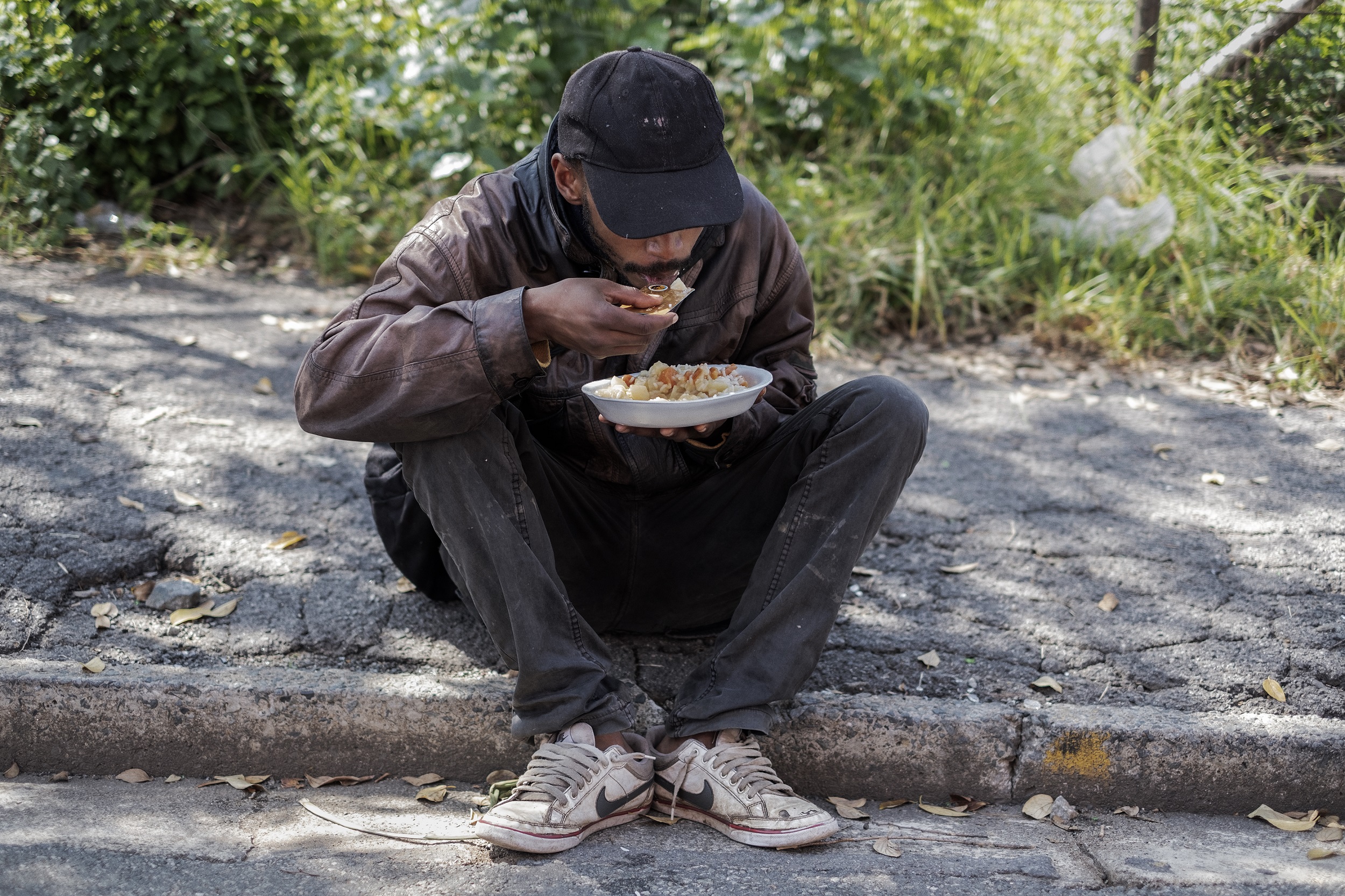 File: 135 million people in 55 countries were in living in situations of acute food crises or outright humanitarian emergencies last year.

PARIS - Food insecurity was on the rise last year and the coronavirus crisis is likely to further exacerbate the situation, according to the Global Report on Food Crises released by the United Nations.

It found that 135 million people in 55 countries were in living in situations of acute food crises or outright humanitarian emergencies last year.

The increase by more than 20 million people takes it to a record level in the four years the report has been compiled.

The report is due to be presented later Tuesday to the UN Security Council by the UN's Food and Agricultural Organization and World Food Programme.

Comparing the 50 countries in the reports this and last year, the number of people in food crisis rose by nearly 10 percent to 123 million people.

The increase was due to conflicts, economic shocks and weather-related events such as drought.

The report found another 183 million were at risk of slipping into food crisis "if confronted by an additional shock or stressor".

While data collection for the report ended before the outbreak of the novel coronavirus outbreak, the authors of the report warned the pandemic will make the situation worse.

The 135 million people already considered to be food insecure "are the most vulnerable to the consequences of this pandemic as they have very limited or no capacity to cope with either the health or socioeconomic aspects of the shock," the authors said calling for an urgent and coordinated response by the international community.

The report is compiled and published annually by a number of groups and aid organisations.