Former Hawks head to sue the State for R7 million 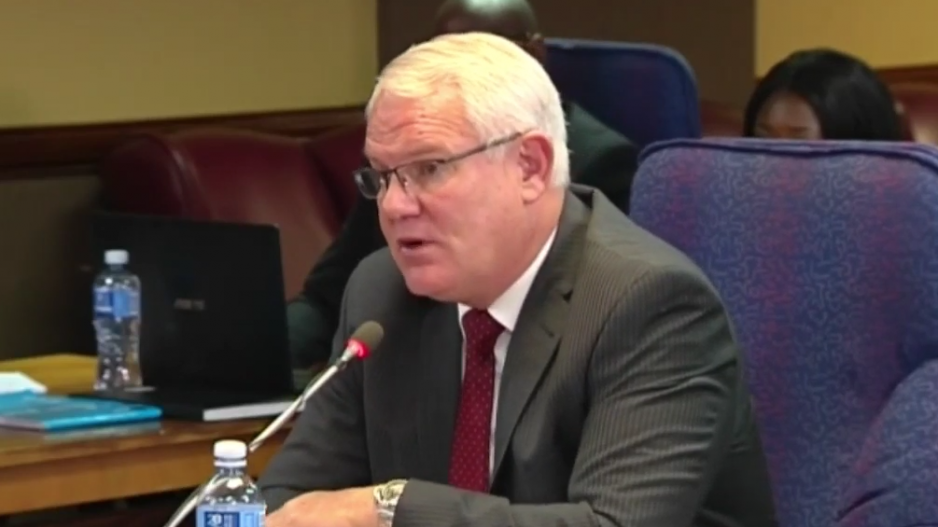 JOHANNESBURG - While the cost of State Capture is tallied daily at the Zondo Commission - it will soon also be counted in the courts.

It emerged this week that former KwaZulu-Natal Hawks head Johan Booysen is suing the state for R7 million. Booysen and his subordinates were arrested in 2016 on trumped up charges of racketeering and murder.

In 2019, all the charges were withdrawn.  Arrested and paraded in front of the media. Hauled off to court - accused of racketeering and murder. Johan Booysen became the face of what was dubbed the Cato Manor death squad. It was a fabrication by the Sunday Times, aimed at discrediting him.

The then major general was leading an investigation into politically connected businessmen. But the decision to charge the policemen was reviewed and set aside three years later.

Former prosecutions boss Nomcgobo Jiba faces charges of fraud and perjury for giving the case the green light. Now Booysen wants the state to pay him damages for embarrassment, emotional pain and suffering. Deprivation of his freedom, impairing his dignity and loss of earnings.

“The fact that the charges were withdrawn on the merits prior to a trial even starting indicates that he should never has been arrested in the first place. It is clear that there was never sufficient evidence to show that that the NPA could secure a conviction after having run a trial,” says Roux.

Booysen’s former subordinates are also filing damages claims against the state. Which could mean up to 26 cases - and tens of millions of rand in damages paid out.

“There have been numerous judgments handed down where the courts have found that there was an unlawful arrest that took place and an unlawful, malicious prosecution," says Roux

Booysen says the state attorney’s office has responded to say they intend opposing the matter.

The Police Ministry says it is still waiting for a briefing from the Attorneys office.