Health or jobs: Peruvian mining town at a crossroads 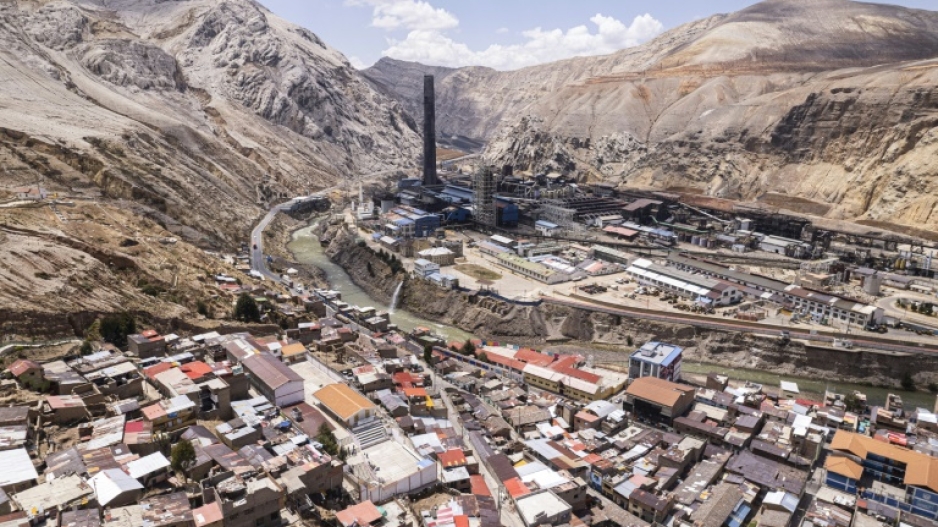 The mining city of La Oroya in Peru is one of the most polluted places in the world, a desolate high-altitude place abandoned by many residents since a heavy metal foundry went bankrupt 13 years ago. AFP/Ernesto Benavides

LA OROYA - The Peruvian mining city of La Oroya, one of the most polluted places in the world, is seeking to reopen a heavy metal smelter that poisoned residents for almost a century.

The Andean city, situated in a high-altitude valley at 3,750m, is a grey, desolate place.

In 2009, the gigantic smelter that was the economic heartbeat of La Oroya went bankrupt, forcing residents to leave in droves and bringing local commerce to its knees.

Since 1922, the plant processed copper, zinc, lead, gold, selenium, and other minerals from nearby mines.

If the metallurgical complex reopens, as announced by its new owners in October, it could breathe life back into the economy.

"The large majority of the population is eager and has waited a long time for this to start up again, because it is the source of life, the economic source," said 48-year-old taxi driver Hugo Enrique.

But at what cost?

- A lifetime of disease -

In 2011, La Oroya was listed as the second-most polluted city on Earth, falling into fifth place two years later, according to the Blacksmith Institute, an NGO which works on pollution issues.

It was in insalubrious company, rubbing shoulders with Ukraine's nuclear-sullied Chernobyl and Russia's Dzerzhinsk, the site of Cold War-era factories producing chemical weapons. 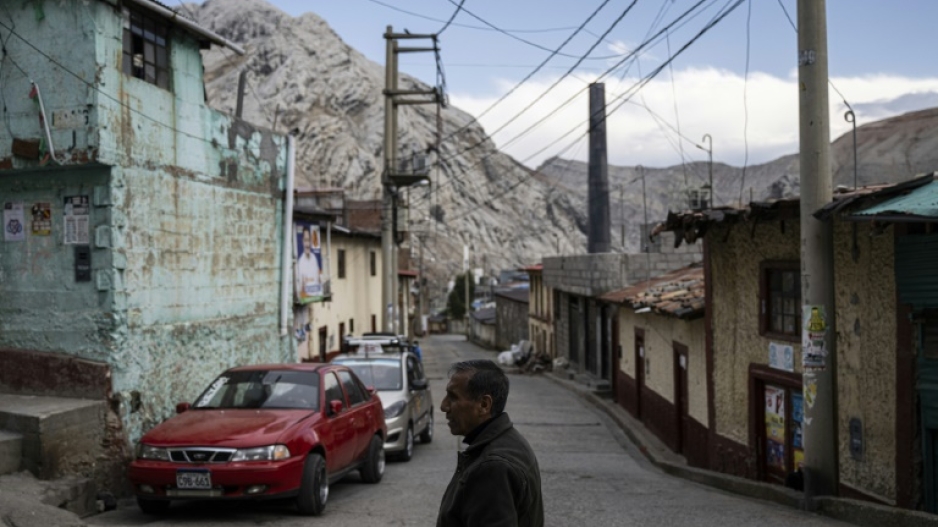 According to the International Federation for Human Rights, in 2013, 97 percent of La Oroya children between six months and six years of age, and 98 percent between age seven and 12, had elevated levels of lead in their blood.

Manuel Enrique Apolinario, a teacher who lives opposite the foundry, told AFP his body has high levels of lead, arsenic, and cadmium.

Residents had "gotten used to the way of life, surrounded by smoke and toxic gases," he said.

"Those of us who have lived here for a lifetime have been ill with flu and bronchitis, especially respiratory infections." 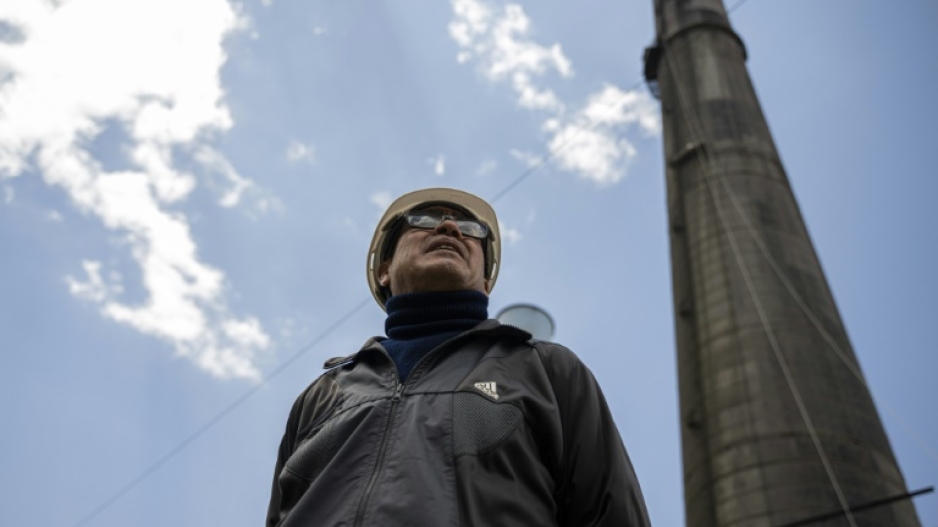 Jose Aguilar, head of human resources at the new metallurgical company, stands in front of a towering chimney, which he hopes will work for another 100 years

The foundry was opened in 1922, nationalized in 1974, and later privatized in 1997 when US natural resources firm Doe Run took it over.

In June 2009, Doe Run halted work after failing to comply with an environmental protection program and declared itself insolvent.

Now, despite years of residents accusing Lima and Doe Run of turning a blind eye to the harmful effects, some 1,270 former employees want to reopen the smelter next March -- with the vow not to pollute.

Luis Mantari, one of the new owners, who is in charge of logistics, said the plant would operate "with social and environmental responsibility."

The company has stockpiled 14 million tonnes of copper and lead slag waste waiting to be converted into zinc.

"Those of us who fought against pollution have never opposed to the company working. Let it reopen with an environmental plan," said Pablo Fabian Martinez, 67, who also lives near the site.

For many, though, the decision comes down to pure pocketbook issues.

"I want it to reopen because, without the company, La Oroya lost its entire economy," added Rosa Vilchez, a 30-year-old businesswoman. Her husband left to work in another city after the closure. 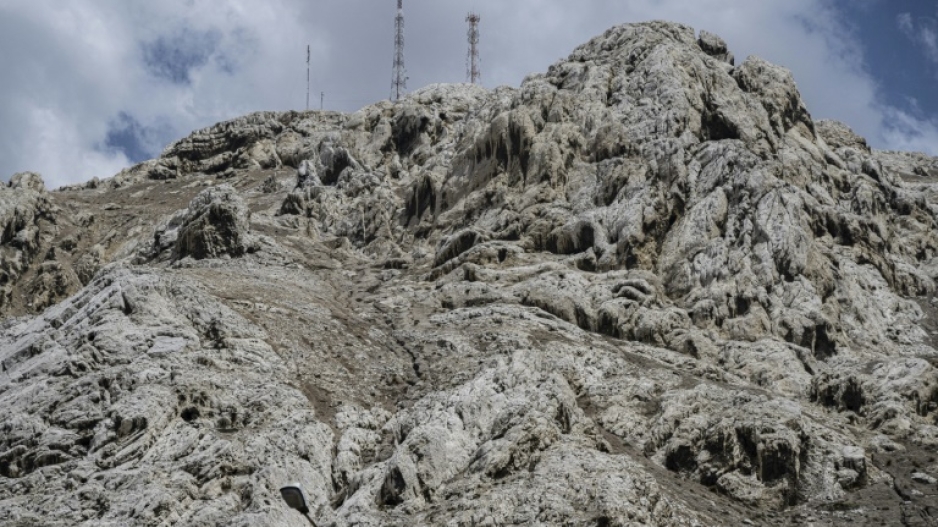 In 2006, La Oroya residents sued the Peruvian government at the Inter-American Commission on Human Rights for allowing the company to pollute at will.

Hearings began in October with the court sitting in the Uruguayan capital Montevideo, and residents recounted how they struggled with burning throats and eyes, headaches, and difficulty breathing.

Others told of tumours, muscular problems, and infertility blamed on pollution from the smelters.

The commission found last year that the state had failed to regulate and oversee the behaviour of the mining company and "compromised its obligation to guarantee human rights."

"We are aware that the metallurgical complex is a source of employment. We don't deny that," said Yolanda Zurita, one of the litigants, who plants trees to counter the pollution.

"But it must respect the population's health."