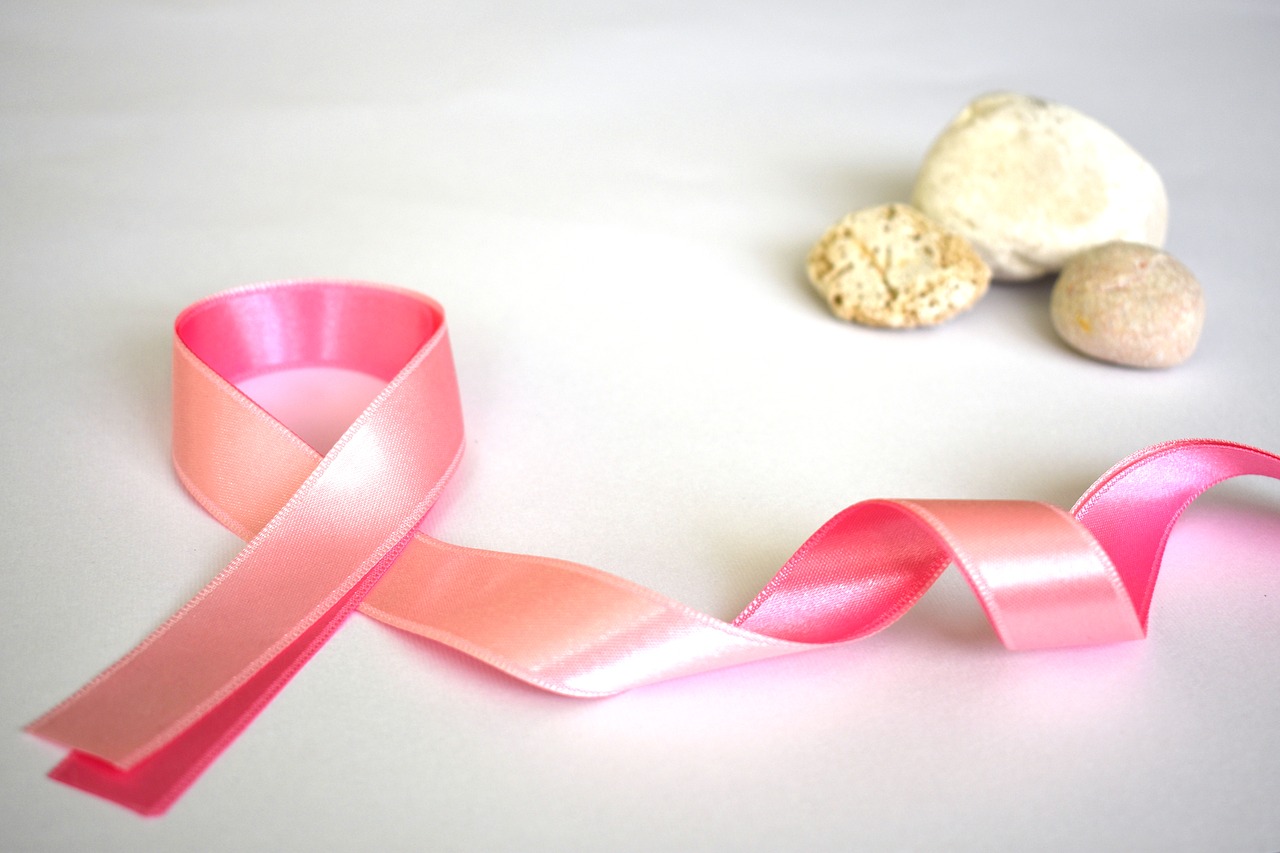 File: Being diagnosed with breast cancer is a traumatic experience. In addition to the pressure of living with a potentially fatal illness, breast cancer patients may suffer physically during treatment.

Breast cancer is the most common cancer and the leading cause of cancer-related deaths in women around the world. It is also the most commonly diagnosed cancer in South African women, accounting for 20 percent of all cancers.

Being diagnosed with breast cancer is a traumatic experience. In addition to the pressure of living with a potentially fatal illness, breast cancer patients may suffer physically during treatment.

I wanted to find out how women in South Africa experience and explain breast cancer in their daily lives. I was also interested in the role their culture played in how they understand their condition and how the healthcare system can help them.

In my doctoral thesis titled: “Umdlavuza Wamabele: Zulu Women’s Narratives of Breast Cancer, Illness and Healing”, I focused on Zulu women in the province of KwaZulu Natal. The province has a high rate of poverty and its public healthcare services are overburdened. This makes early detection and successful treatment of cancer a problem.

The study participants faced a number of challenges such as the inability to fully grasp the medical information they received because of language barriers. Some of the women faced rejection because of their illness. Their narratives strongly suggested that counselling could help them make sense of cancer, its treatment, the social stigma around it and the emotional stress it causes.

What I learned about patients

The study sample comprised 30 breast cancer patients, who identified as Zulu. Their ages ranged from 22 to 82. They originated from the most rural parts of the KwaZulu Natal province. Most of the women had a basic education, meaning that they could read and write in their home language, isiZulu. But participants older than 45 were illiterate.

Despite having a Zulu term (umdlavuza wamabele) for breast cancer, the patients lacked a scientific understanding of it. Their sole source of accurate information was the overburdened staff at public hospitals. Nurses tried to explain the doctors’ diagnosis to patients. But issues like language barriers came into play as health staff aren’t always proficient translators. Words such as “chemotherapy” and “mastectomy” don’t have direct equivalents in isiZulu.

Many of the women in my study reported feeling ostracised and rejected by members of their communities once their illness became known. They expressed frustration at being treated poorly by people who were meant to be their social support structure because of an illness that was beyond their control. Notably, they couldn’t conceal their condition since the breast cancer treatment dramatically altered their appearance. Changes such as hair loss, drastic weight loss and discoloured nails made them easy targets for communal ridicule or unwanted pity.

One patient, for example, said:

“You know us cancer patients are bigger outcasts than people with HIV/AIDS … the community shuns me”.

Some reported that they were the subject of a lot of speculation about their illness and its effects.

In theory, breast cancer affects an individual. In reality, the entire family suffers. In an economically challenged province such as KwaZulu Natal, many women are the sole breadwinners. Breast cancer prevents many of them from working. All the women I spoke to said their illness brought financial hardships.

Not only did their families have to worry about income, they also had the emotional strain of watching a loved one’s health decline.

Some of the patients were very young. The youngest was 22 years old when diagnosed with breast cancer. The condition called their future into question. For example, one young patient was an aspiring gourmet chef at a hotel. Gradually, chemotherapy made her nauseous and unable to tolerate the smell of food cooking. She was forced to stop working, which depressed her immensely.

If patients received counselling from someone who spoke their language, they would have an opportunity to ask questions about their medical condition and understand it more clearly. Zulu communication favours colourful metaphors over terse, medical jargon. Ideally, counselling sessions would be a safe environment for conveying breast cancer knowledge in a familiar style.

Counselling sessions could also help patients cope with the stigma attached to breast cancer in some cultures. It might equip them to endure the impact of social exclusion.

Families could get guidance about coping with the changes in their lives. This might validate and alleviate their emotional distress and help them deal their new reality.

Counselling services could help young patients, in particular, to adjust their plans for the future.

Some public hospitals in South Africa do have psychologists or counselling staff. But there are no specific processes to make them available to patients. Their presence isn’t obvious and so they tend to be inaccessible. Their visibility could be improved. The patients in the study mentioned that community health workers could visit homes too.

In fact, counselling should be mandatory for cancer patients, as it is for patients with some other conditions such as HIV. Breast cancer is a heavy burden to bear. Counselling can be an invaluable support mechanism for alleviating some of this stress.