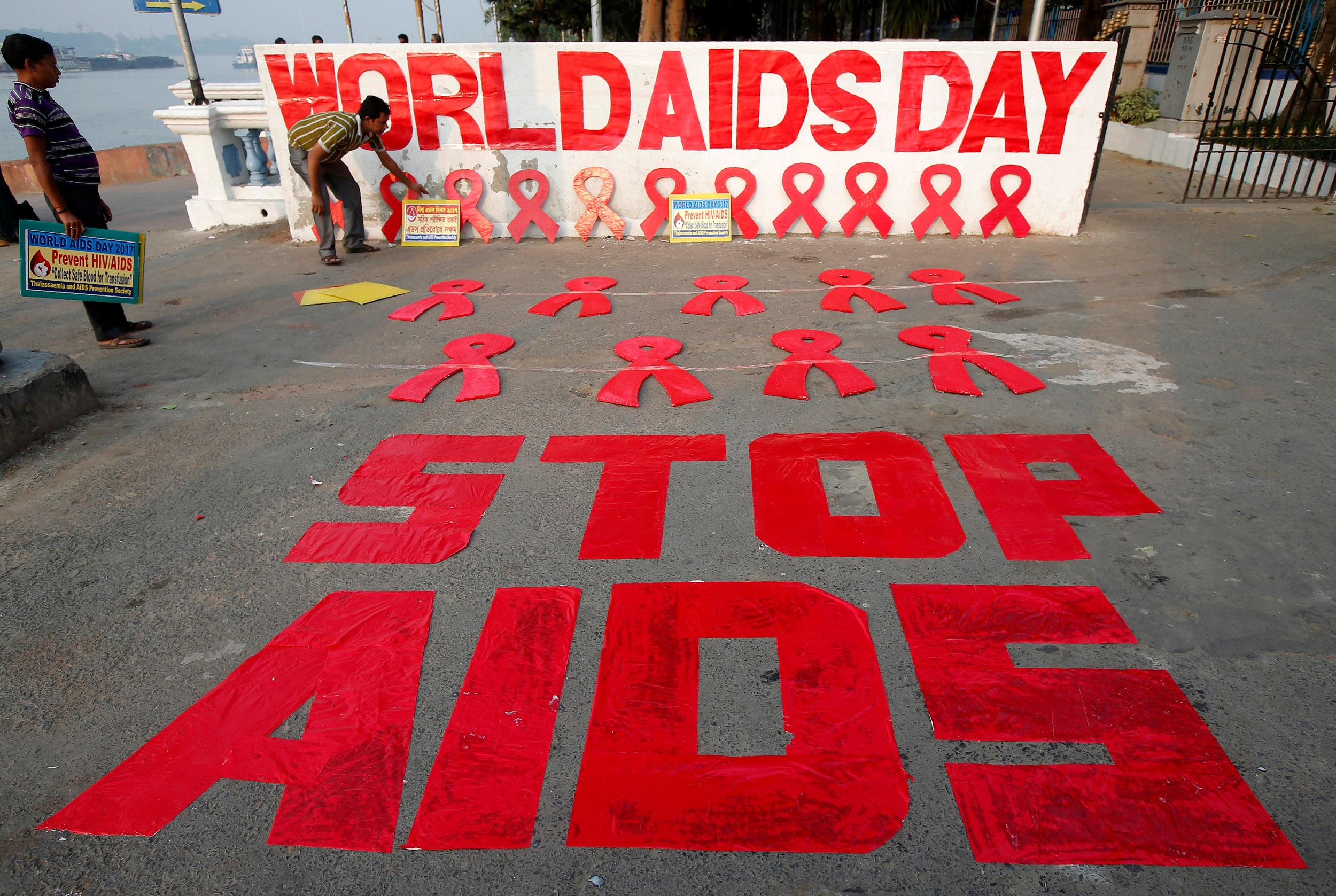 File: The effect of the COVID-19 pandemic on the continuum of care in HIV is emerging as a substantial and longstanding one with dire consequences.

When the COVID-19 pandemic began to spread rapidly across the globe, scientists expressed concern that people living with HIV would be particularly severely affected. This was because those with compromised immune systems are at increased risk of acquiring infections.

This would be a particular concern for countries like South Africa, the epicentre of the HIV epidemic.

On the other hand, the experience gained from South Africa’s mature HIV epidemic might allow for a strengthened response to the COVID-19 pandemic. The COVID-19 response is largely built on existing infrastructure, a wealth of scientific and medical expertise and community mobilisation to control the dual HIV and tuberculosis (TB) epidemics.

It is still too early to say much about the medical effect of HIV on patients with COVID-19 or vice versa. But some of the social and economic aspects of the relationship between the two pandemics are becoming clearer. These were highlighted at the 23rd International AIDS Conference, held virtually in mid-July 2020.

The effect of the COVID-19 pandemic on the continuum of care in HIV is emerging as a substantial and longstanding one with dire consequences. It poses threats to HIV prevention, testing and treatment. As public health researchers, we are concerned that COVID-19’s rapid transmissibility and the impending threat to overwhelm already fragile healthcare facilities is endangering the gains made with HIV.

How one pandemic affects another

Worldwide, there are an estimated 38 million people living with HIV. South Africa accounts for about 20% of global HIV infections. In recent years, the country has made enormous strides in prevention, access to care and treatment of HIV. South Africa currently manages the world’s largest antiretroviral therapy (ART) programme.

But now, just eight months after the first reports of a pneumonia outbreak – later named COVID-19 – in Wuhan, China, there are more than 13 million COVID-19 cases and almost 600,000 deaths globally. South Africa is experiencing a surge of cases and by mid-July had over 4,000 deaths.

Like other countries around the world, South Africa responded with a lockdown to slow the rate of infection and prepare the healthcare system. But the redirection of resources has had enormous consequences for the provision of healthcare services for other diseases, in particular HIV programmes.

The impact will be felt in prevention efforts, access to medication, and other forms of care. There could be medical complications and a higher risk of drug resistance in not only HIV, but also TB.

Global lockdowns affect supply and transportation of medicines due to travel restrictions and flight cancellations. National lockdowns restrict movement of individuals and access to healthcare services. It may be more difficult for people to get HIV testing, treatment initiation, barrier contraception, medical male circumcision and treatment of other sexually transmitted diseases.

Modelling studies from the World Health Organisation (WHO) and UNAIDS have estimated that a six-month disruption of ART could result in half a million additional deaths due to AIDS-related illnesses in sub-Saharan Africa during the period 2020-2021. Such disruptions could also raise HIV incidence rates.

In South Africa, the Gauteng provincial health department reported a 19.6% reduction in HIV medication collection since the introduction of lockdown.

The unavailability of medicines may lead to treatment interruption, decreased rates of virological suppression, and emergence and amplification of drug resistance. As the health of people living with HIV deteriorates they are more susceptible to opportunistic infections. The difficulty in managing such patients may lead to additional complications and death.

It is important to note that the HIV epidemic is a key driver of the TB epidemic, which is likely to be similarly affected during these unprecedented times. Transmission of communicable diseases like HIV, TB and more recently COVID-19 is underpinned by social determinants. The socio-economic impact of COVID-19 has exposed vulnerable populations because basic, first line defences such as water and sanitation are lacking in many communities.

As these three epidemics now collide it is critical that public health programmes, that have taken tremendous efforts and years to optimise, remain uninterrupted.

The South African government recently released guidance on “multi-month dispensing”. This is when chronic medication, including ART, is prescribed for extended periods, even up to six months.

Healthcare workers need to track patients who are lost along the cascade of care and provide medication through Ward Based Outreach Teams, provide multi-month prescriptions for clinically stable people living with HIV/TB, and provide adapted services such as home HIV testing. We need to engage with important stakeholders and the private sector to work towards manufacturing essential commodities in the country so we are less affected by global interruptions in supply chains.

The COVID-19 pandemic has diverted resources from other important programmes and initiatives and the country can’t afford to sacrifice one pandemic for another. It may not be possible to meet the 2020 target of fewer than 500,000 AIDS-related deaths globally, but gains in the world’s HIV response must not be reversed.