How preschools can do more to support children living with HIV 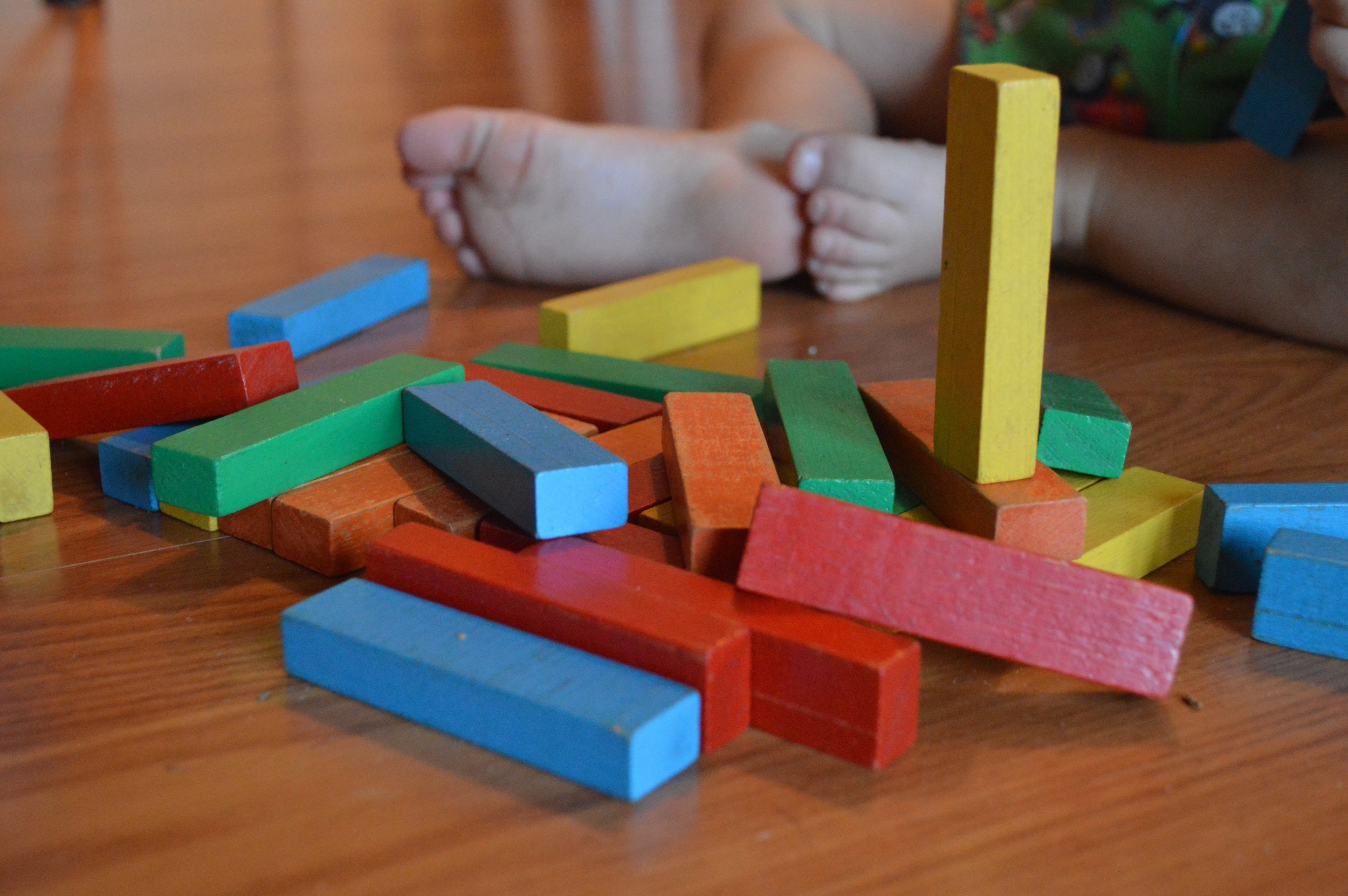 File: Police are investigating allegations of assault at a crèche in the West Rand, Johannesburg.

Thanks to antiretroviral therapy, children living with HIV are likely to live much longer than they would without treatment. They will go to school like other children and develop in much the same way. But how much do their teachers and peers need to know about their HIV-positive status? And what is the best way of managing their particular health needs at preschool level?

It’s a subject that affects the lives of millions. There are more children affected by HIV in sub-Saharan Africa than anywhere else in the world. Around 53% of people living with HIV are in eastern and southern Africa. Over 800,000 new HIV infections were reported in this region in 2018.

Fortunately, 59% of children living with HIV in eastern and southern Africa are receiving antiretroviral therapy. In the past, they would not have lived past the age of five. Even now, they face certain health challenges including stunted growth, under development of their vital organs, frequent opportunistic infections, and neurological problems. This is why it might be important for others to know about their status. And school is one of the places where they will learn how to cope with that. Preschools are children’s points of entry into society.

Little research exists about this. We carried out a study in a low-resource area of Nairobi, Kenya focusing on preschoolers aged four to seven years. Our main informants were their class teachers. We wanted to know what kind of support they had, how much they and their teachers knew about illnesses, what information their caregivers shared, and what sort of care they received at school.

The findings indicated that these children were at risk of not getting the support they needed for numerous reasons. We concluded that there should be more disclosure of children’s HIV status because it creates awareness of the challenges they face and activates the necessary support systems throughout their developmental progression in schools.

Our study looked into whether children’s HIV status was disclosed when they were enrolled in preschool. It appeared that social stigma was at play. Parents were worried about devaluing their social status and exposing their children to negative experiences at school if their HIV status was known. Fathers did not want to be associated with HIV-positive children, and mothers or other female caregivers needed to develop trust in the teachers before they would reveal a child’s HIV status.

Some older siblings supported the preschoolers by making sure they had food and medication out of the view of the teachers. But this only added to the atmosphere of secrecy around care and management of children with HIV at school.

As a result, nobody could be sure exactly how many children in first grade were living with HIV. This meant they were denied the care and support they required for a good head start and school adjustment.

On top of this teachers reported that there were few policy guidelines about screening for children at risk during admission processes. This meant they could not identify children at risk. In any case, they didn’t have enough medical knowledge to handle all the health concerns of the children they did know about. It would have been helpful to have a health professional working with them in a screening process, so they could identify which children would need monitoring.

We also found that some parents or primary caregivers did not communicate clearly with their children on how to ask for help when they felt ill and what that meant. This communication was equally unclear to their teachers.

This sometimes led to poor management of illnesses or accidental disclosure of HIV status.

But some children were able to communicate their needs more freely, in ways that resulted in faster attention to emergencies and better management of risks. This is something we can learn from them.

Some classroom walls displayed materials to inform children about various aspects of health. They included sick people, hospitals, health professionals, medicines, hygiene topics and others. These were used to make children aware of illness, safety and how to ask for help. Materials like this could also help people in the wider community to understand more about HIV, and reduce the stigma.

We believe that information about children’s health should be shared more widely at all levels of society so that HIV is seen to be manageable, like any other chronic illness, for the children’s benefit.

Modern digital technologies and mobile clinics can be helpful resources to locate and monitor these children in schools.