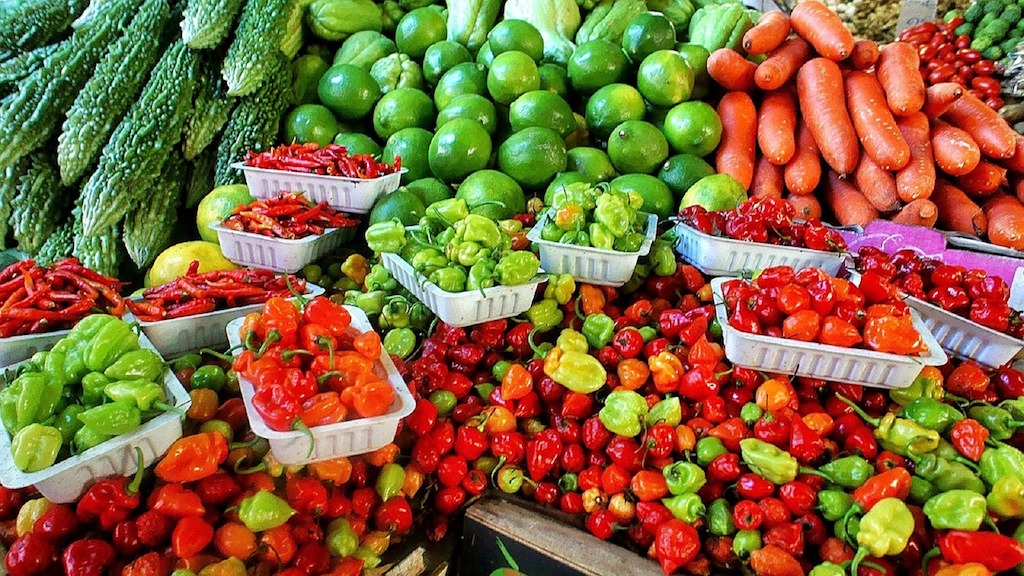 File: Billions of overfed people throw away vast amounts of calories at the end of each day as hundreds of millions go to bed hungry.

PARIS - It is a question critical to mankind's survival: how do we grow enough food to sustain our booming population without wrecking our only home and plundering Nature's bounty?

Next week the most detailed scientific assessment yet of how we use the land we need to survive will show in the starkest terms the unpalatable choices facing humanity.

The Intergovernmental Panel for Climate Change (IPCC) special report on land use is expected to warn how industrialised food chains, rampant resource exploitation, and even efforts to stave off the worst effects of global warming, are jeopardising our future ability to feed ourselves.

But it will also deliver a withering verdict on global inequality, depicting a planet where billions of overfed people throw away vast amounts of calories at the end of each day as hundreds of millions go to bed hungry.

As policymakers from around the world were set to begin poring over the report's draft text in Geneva on Friday, experts said the importance of using land efficiently had long been overlooked.

"When you look at both the effects of the changing climate as well as contributions to climate change, the land sector is incredibly important," Lynn Scarlett, vice president for public policy at The Nature Conservancy, told AFP.

Land use including agriculture and deforestation account for around a quarter of planet-warming greenhouse gas emissions.

"On the impact side, the effects are extensive and they aren't way out in the future, they are unfolding right now and are critical to the wellbeing of people and Nature," said Scarlett.

Agricultural systems now use a third of all land and three-quarters of all fresh water on the planet.

With the global population set to hit 10 billion by mid-century, there are fears those systems will be stretched to breaking point.

Meat is a major problem, as is food waste. It's estimated as much as 30 percent of all food produced ends up in landfills -- with a carbon footprint to match.

"Although land provides more than enough food to feed everyone, there are still 820 million who go to bed hungry every night," said Stephan Singer, senior adviser on global energy policies with Climate Action Network.

"Food is being treated in an unsustainable way."

In addition, monoculture crops such as soy used for both energy and animal feed are reshaping the surface of the planet, contributing to the destruction of carbon-absorbing forests.

An IPCC report in October on the feasibility of limiting temperature rises to 1.5C (2.7F), in line with the Paris climate accord goals, lit a fire of global protest movements demanding that governments bring their policies in line with the science.

The land use report is expected to detail increasing desertification and habitat degradation from agriculture, with an area of tropical forest the size of Sri Lanka lost each year.

It will also throw up a number of trade offs.

One is navigating the right balance between land used for food and land used to mitigate global warming, such as forests and bioenergy projects.

Another is how to protect and empower vulnerable communities, including the women who produce much of the food in developing nations and protect indigenous peoples that safeguard pristine habitats.

"This report is coming out at a critical time because agriculture is both a victim and a driver of climate change," Teresa Anderson, climate policy co-ordinator at ActionAid, told AFP.

"We need to move away from harmful industrial agriculture that relies on chemicals, drives deforestation and releases emissions.

"The writing is on the wall for big agriculture corporations."