Land of the rising scrum: Japan packs down for World Cup 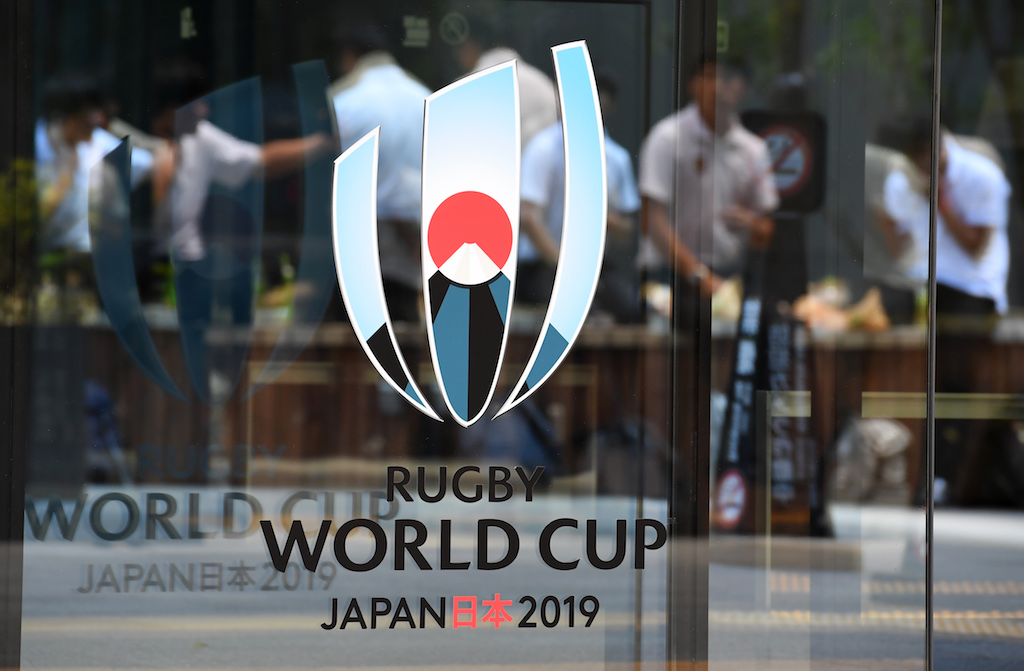 TOKYO - A newly refurbished stadium, tattoo-friendly baths and enough traditional street bars to satisfy the thirstiest fan: Japan's southern port city of Fukuoka is pulling out all the stops for the Rugby World Cup.

With just 100 days to go until rugby's showcase kicks off in Asia for the first time, organisers are confident everything is in place for what could be the most open World Cup yet.

Fukuoka's 20,000-seat, saucer-shaped stadium, surrounded by trees, is being spruced up with new lighting, seats and screens, and fresh turf.

The city hosts three group matches, including games involving Ireland and France, and organisers are leaving nothing to chance amid headlines of beer shortages and bans on tattoos at onsens, traditional Japanese baths.

Onsens generally bar people with tattoos, given their historic link to organised crime in Japan, but officials are surveying establishments willing to relax the rules for the tournament.

"By the time the tournament rolls around, we will be able to offer a full list of onsens that fans can enjoy," Kazuhiro Shinohara, head of the regional organising committee, told AFP.

But with beer-guzzling supporters descending en masse, Shinohara is in no doubt as to the priority after fears host cities had underestimated rugby fans' drinking capacity.

"The biggest point in our view is nightlife and alcohol - more than anything, rugby fans drink a lot of beer," he said, adding he was briefing establishments to ensure kegs are full.

Fukuoka will be the only host city where fans can slake their thirst at traditional street bars, or "yatai", tiny stalls seating only a dozen or so which sell booze and comfort food.

A Fukuoka speciality, around 100 yatai line the city streets, the idea being to visit several in an evening - good news for bar-hopping fans.

Business was clearly booming for Frenchman Remy Grenard, 42, a rare foreign yatai owner, with several customers waiting for a coveted spot at his bar.

Offering wine and cassoulet stew, a French twist on the traditional offering, Grenard is hoping for a flood of visitors during the World Cup.

"They told me there would be 3,000 French fans in one day," joked Grenard as he chatted with customers, only stopping to extinguish a brief kitchen fire or pose for selfies with locals.

"Only problem, I've only got 10 seats and I would need a month to feed them all!"

After previously warning local organisers to raise their game, tournament director Alan Gilpin told AFP they were "exactly where we want to be with 100 days to go".

On the pitch, Gilpin said there were "genuinely more contenders than there have been in a World Cup for a very long time" with "more unpredictability" than ever.

Not everything has been plain sailing though, with a recent mix-up on the ticketing website forcing red-faced organisers to refund tickets listed for the wrong venue.

The ejection of Japan's Sunwolves from Super Rugby, meanwhile, has raised doubts about how to capitalise on the World Cup to build the game in the country and across Asia.

On the streets of Fukuoka too, organisers face a challenge to promote rugby in baseball-mad Japan.

"I am not personally interested in it," said Tomoaki Ueda, a 50-year-old salesman, adding that his American-football-playing colleague is more excited. "I am from the baseball generation."

Takashi Tsukamoto, a 35-year-old maintenance worker, admitted: "I don't even know when it will be held. Baseball and football are big in Fukuoka -- rugby is not even shown on regular TV."

Kazuhiko Obata, who is in charge of supervising the matches in Fukuoka, is aware of the issue, admitting rugby is "unfamiliar for many Japanese" but urged the public to seize a "once-in-a-lifetime" chance to see the world's best.

"Our duty is to convey to people how brilliant it is," he said. "If they watch it, I am absolutely convinced people would feel the appeal of rugby. There's no sport like it."