Laughter in the time of a pandemic: Why South Africans are joking about coronavirus 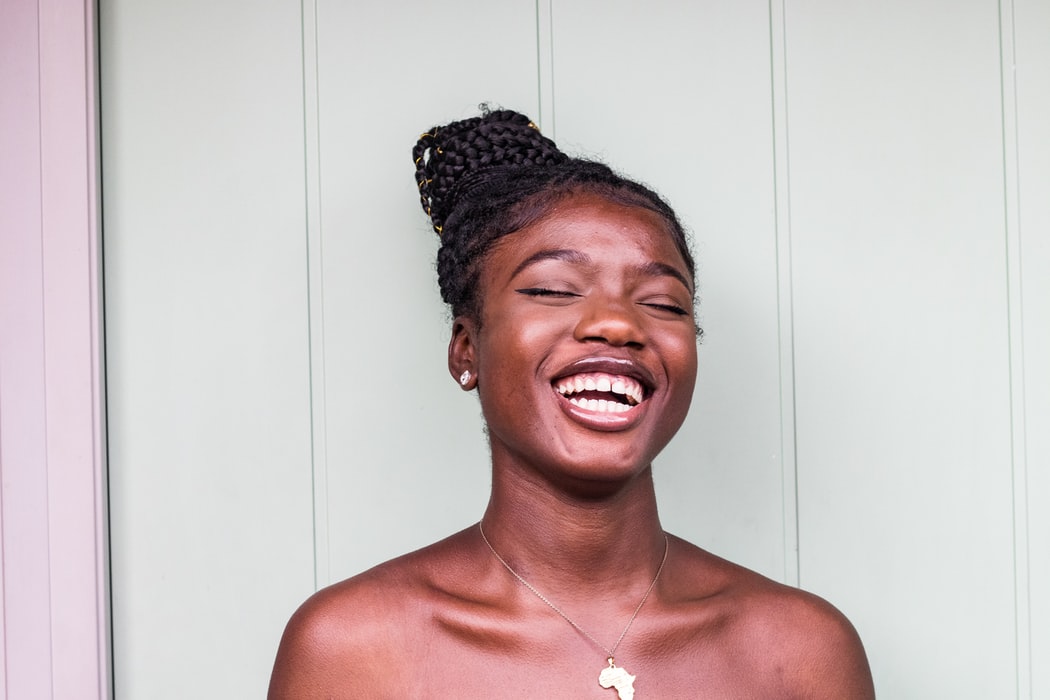 Laughter and humour could be used as a coping mechanism.

Almost immediately after the first case of COVID-19 was confirmed in South Africa, the jokes started. From memes featuring prominent politicians to bad puns, from TikTok video clips to pictures of people posing with silly home-made protective gear, South Africans took to Twitter, WhatsApp and Facebook to make fun of the virus.

It is not unusual for South Africans to make jokes about their many problems, from former President Jacob Zuma’s legacy of alleged grand corruption, known as state capture, to the regular power blackouts caused by ongoing crises at the national power utility Eskom. Cartoonists never seem to have a shortage of material.

Online jokes, memes and video clips are of course not peculiar to South Africa. The increased accessibility of a growing range of social media platforms and editing tools have made it possible for media users around the world to create and interact with news topics in ever more creative ways. Yet it is remarkable how, in a country like South Africa with its multitude of serious challenges, media users often take to jokes rather than despair when presented with a new problem.

Why is humour so often the first port of call when South African media users find themselves in stormy seas? There may be various socio-cultural, political and psychological reasons for this.

There is an established body of academic literature about the important role of gossip, jokes, rumour and satire in African politics and societies.

In his landmark article, the historian and human rights activist Stephen Ellis described the phenomenon of “pavement radio”, or radio trottoir, that can be found across Africa. This phenomenon is underpinned by the widespread oral tradition characteristic of these societies.

Ellis defines this form of communication as

the popular and unofficial discussion of current affairs.

Unlike the press, television or radio, this

is not controlled by any identifiable individual, institution or group of people.

Pavement radio is not to be mistaken for ordinary, unverified rumours or gossip, but performs a social and political function. Its subject matter are issues of public interest about which there has not been an official announcement, or where official information cannot be trusted.

Humour also helps build community. For example, popular South African tabloids have established a fiercely loyal readership with their stories of the supernatural, the silly or the absurd alongside a strong commitment to the community interest. Tabloid readers integrate their newspaper reading practices with storytelling, sharing and communal interpretation of newspaper content.

These practices illustrate how the conviviality of African societies also influence their media use. Similarly, joking about the coronavirus may be a way for people to say ‘it is all very absurd, but we’re in this together’.

Pavement radio thrives when the mainstream media are tightly controlled by the authorities, or where there is widespread distrust in official narratives.

South Africans enjoy a much higher degree of media freedom than they used to. But during apartheid, alternative media and underground information networks often provided more trusted channels of communication than the compliant mainstream media, or propaganda issued on the state broadcaster.

Widespread corruption in post-apartheid South Africa has not done much to improve citizens’ respect for official narratives. They know what it feels like to be lied to.

Research has shown that young South Africans in particular are distrustful of politicians and political institutions. And political disillusionment with the current government and feelings of frustration have also proven to be fertile ground for rumours and conspiracy theories that provide more plausible explanations of people’s current circumstances than political, economic or scientific authorities.

The “sceptical laughter” evoked by popular culture is a way of poking fun at authority, undermining the power of politicians or big corporates.

In some of the jokes about the coronavirus it’s clear that South Africans are laughing – perhaps nervously – at the government’s promises that it has everything under control. The news that the first confirmed patient returned to South Africa from a ski holiday unleashed jokes about the racial profile of the disease. Joking about rich jetsetters becoming infected or making fun of African remedies and responses, may be a way to take the sting out of racial inequality and economic hierarchies.

Laughter and humour could be used as a coping mechanism. Media coverage of COVID-19 can stoke fear and panic through their choice of words (“killer virus”) or images (scary microscopic virus pictures, empty shelves in supermarkets). The sheer stream of reporting and daily tally of the infected and the dead can also be overwhelming and confusing.

Given the various other risks that South Africans have to contend with on a daily basis, making jokes about this added thing to worry about may help to take the sting out of the new, unknown threat.

Several jokes on Twitter named these other threats, as a reminder that while COVID-19 is serious, the other concerns should not be lost from sight. For instance, a jibe about the coronavirus having to show its proof of residence at the port of entry hinted at the high levels of violent xenophobia in South Africa.

Humour in this context is a way of showing resilience and agency. Although some Twitter users remarked that the humorous tone might still change when the seriousness of the disease hits home, the jokes largely had an optimistic tone. As one person posted on Twitter:

Another was more fatalistic:

The Ronas is here to wipe us out but at least we will die laughing.

Unfortunately, the prevalence of jokes and satire can also spread misinformation, as audiences don’t always know what information to trust and what to just laugh about. Research in Africa shows very high levels of exposure to misinformation.

This is a cause for concern in the current COVID-19 epidemic.

And this is why it’s important to take popular culture seriously. If we understand how people use media in their everyday life, or how they use humour to allay their fears, it is easier to find appropriate responses to those concerns. The fight against the “infodemic” of misinformation cannot be won by only insisting on fact-checking and rational debate.

In Africa, the role of humour and jokes in everyday popular culture is deadly serious.

Herman Wasserman, Professor of Media Studies and Director of the Centre for Film and Media Studies, University of Cape Town

END_OF_DOCUMENT_TOKEN_TO_BE_REPLACED

No dog walking and jogging allowed during lockdown

Here's why you needn't worry about pets spreading COVID-19 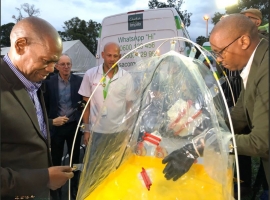