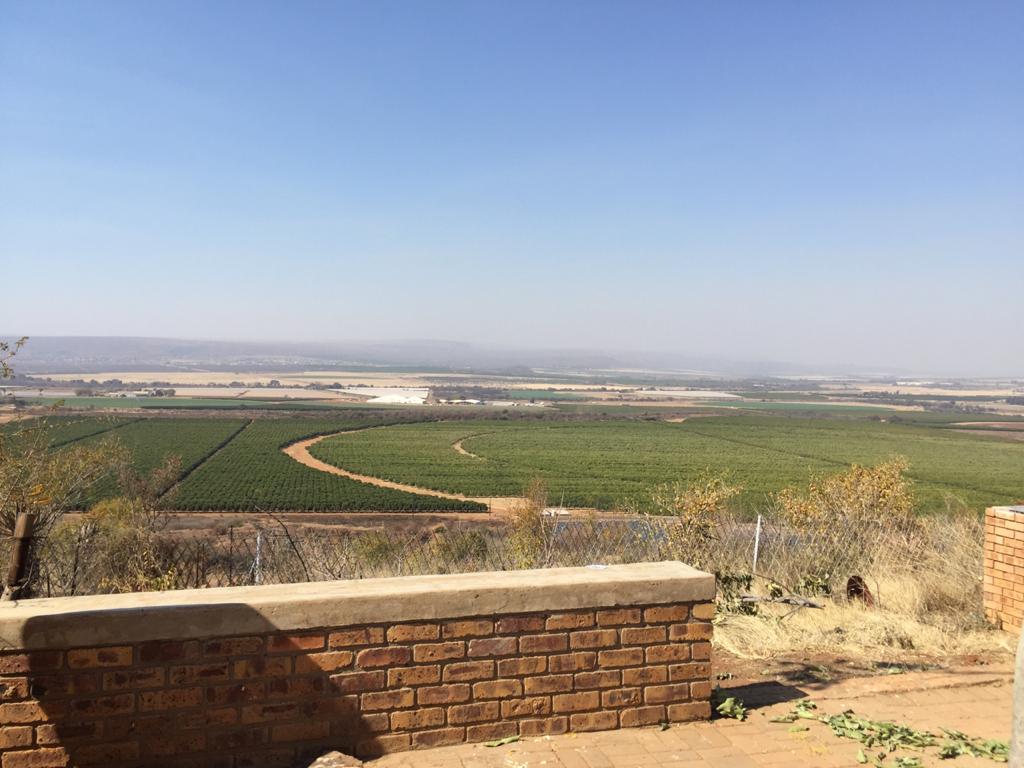 File: The proposed legislation envisions the establishment of Land Courts and a Land Appeals Court, with a judge president and four permanent judges. eNCA/Tshego Moagi

The South African government recently announced a plan to allocate 700,000 hectares of state land to black farmers. Exactly how many farms and beneficiaries this will involve is unclear.

But there’s a huge amount wrong with the idea.

First, it reproduces the core weaknesses of post-apartheid land and agricultural policies, which do little to reduce unemployment or enhance rural livelihoods.

Public response has been mostly positive in character. But land researchers on the left of the political spectrum are asking searching questions about the origins of this land. Also about the status of its current occupiers, and whether the procedures announced provide sufficient safeguards against the process being captured by elites.

From the right, the Institute of Race Relations think-tank asked why property rights on the allocated farms will continue to take the form of leases, rather than private title. It also asked how beneficiaries will secure bank loans without collateral.

The policy announcement does have some positive aspects. If achieved, the redistribution of 700,000ha in one year would indeed represent an acceleration of land reform. The minister also acknowledged that the administration of state land had been deficient to date, and admitted that corruption was a problem. This is refreshingly frank talk from a department that has mostly been in denial about these problems.

But below the radar of public debate are other aspects of this initiative which are highly problematic. These include crippling assumptions in relation to farming systems and scale.

I argue that these reproduce the core weaknesses of post-apartheid state land and agricultural policy, which have done little to reduce unemployment or enhance the livelihoods of the rural poor.

The state will allocate farmland to successful applicants who must show evidence of farming experience or a willingness to learn. Allocations will be biased in favour of women, young people and the disabled. A compulsory training programme will focus on “entry level” knowledge, record keeping and financial management.

Rent will be paid to the state at rates aligned with local land values, and an option to purchase will be offered after 30 years. Beneficiaries must maintain state-owned infrastructure on farms, and regular inspections will take place. Investments in infrastructure must be recorded, valued and reported.

Given that some (unspecified) proportion of these farms is already occupied and used, a land enquiry process will investigate how such occupation came about. It will also look at whether the land is being used “in accordance with the agricultural practices of the area”, and whether occupiers can become beneficiaries.

There’s a lot of detail that’s worryingly missing. For example, official statements neglect to specify how and when this land came to be acquired by the state, and how it has been managed to date.

Secondly, it is positive that weaknesses in land administration are acknowledged, but no details have been offered. It is also not at all clear that the root causes of the failures of the Pro-Active Land Acquisition policy to date are being addressed. These include the absence of area-based planning, inadequate and poorly targeted financial support and a lack of effective extension advice. And the allocation procedures seem similar to those adopted during the presidency of Jacob Zuma, when corruption was rife and elites were favoured.

Nor are the criteria to be used in assessing the performance and productivity of beneficiaries specified, mirroring the lack of clarity on exactly how the suitability of applicants will be assessed.

The lack of clarity speaks to a much deeper problem – the adherence to a particular paradigm of agriculture that I don’t believe is suited to what’s needed in South Africa in the 21st century.

The model of “farming” that underlies government’s policies for land and agricultural reform is one of modern, high-tech, large-scale commercial production of agricultural commodities by skilled business managers, in which economies of scale are paramount.

This largely unexamined choice has consequences. From within the paradigm, it is “common sense” that land reform beneficiaries should be “business-oriented”, with the potential to succeed in a highly competitive South African agricultural sector. Lip service is paid to the need to provide land to smallholder and “semi-commercial” farmers. But, in practice, the hegemonic model sidelines farmers operating small-scale farming systems, often successfully, despite inadequate support in a hostile economic environment.

Small-scale farming systems in South Africa tend to be labour rather than capital intensive, and have potential to create jobs on a significant scale.

They tend to focus on high-value horticultural crops, such as fresh vegetables, rather than mechanised dryland cropping systems in which economies of scale are pervasive. They also focus on extensive livestock production, including small stock such as sheep and goats.

Land reform’s current focus on promoting black, “emerging” commercial farmers means that relatively few people – likely to be either middle class already or aspiring entrepreneurs – gain access to a small number of medium-scale farms. Problems with this include high rates of failure, partly due to over-gearing of the new farm enterprises and crippling debt. This is partly due to lack of appropriate planning and support.

These issues need to be understood in the context of a changing agrarian structure. A 2017 census of commercial farming revealed that 67% of income in South African agriculture is earned by only 2,610 farms, 6.5% of the total. They have annual turnover of over R22.5 million (about US$1.3 million) and employ 51% of all workers. Farms earning around R1 million annually or below number 25,000, or 62% of the total, but earn only 2% of total income.

It would seem that black land reform beneficiaries on under-capitalised medium-scale farms are being set up to join the ranks of these marginal commercial producers. Why?

Aspirant black commercial farmers should benefit from land redistribution. But a narrow focus on only this category of beneficiary is likely to end in tears. And the potential of redistribution to create a large number of new jobs is being missed. In the context of massive and growing unemployment, a middle class land reform agenda is an affront to the transformative promise of post-apartheid democracy.

Detailed recommendations on an alternative approach are available. A recent study for the Treasury Department provided detailed empirical evidence of the potential for employment growth through land redistribution aimed primarily at smallholders and small-scale commercial black farmers. It has received little attention from policymakers, including those managing the development of government’s draft Agricultural Master Plan.

The social and economic crisis that has followed the COVID-19 pandemic is already shaking the foundations of South Africa’s democracy. Questions of unequal land ownership, always profoundly political, are unlikely to fade away.

Unless addressed, they will contribute to further dissatisfaction with the status quo, creating fertile ground for authoritarian forms of populism.

It is urgent that land policies provide real opportunities to create jobs, increase the incomes of the poor and enhance livelihoods. A focus on small-scale farmers is the most practical way to do so. But once again, the Agriculture Minister and her department appear to have their heads in the sand.

END_OF_DOCUMENT_TOKEN_TO_BE_REPLACED 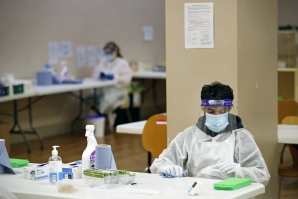