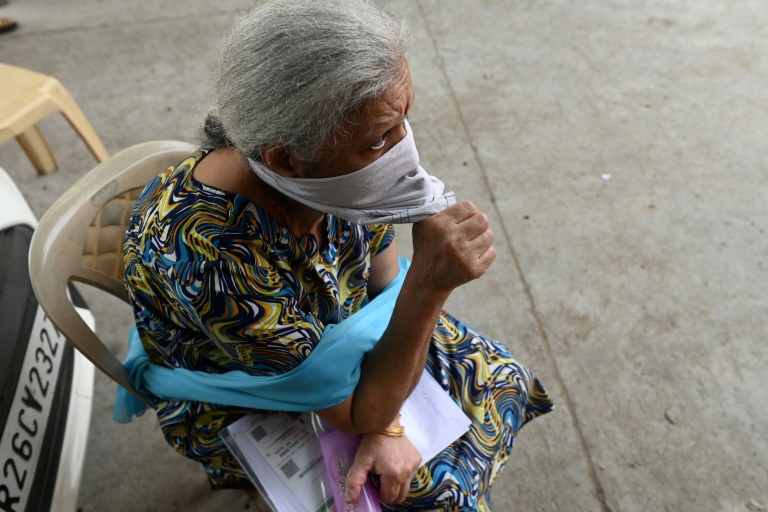 WASHINGTON - Rich countries have an obligation to ensure the Covid-19 pandemic does not undermine efforts to fight poverty worldwide, US Treasury Secretary Janet Yellen said on Tuesday.

"It's the responsibility of the developed countries to make sure that decades of progress in fighting poverty globally and trying to close income gaps between rich and poor countries... is not reversed because of the pandemic," Yellen said in an appearance during the World Bank and IMF Spring meetings.

The IMF unveiled new more optimistic forecasts on Tuesday showing the global economy growing 6.0 percent this year after contracting 3.3 percent in 2020 as the pandemic caused the worst peacetime downturn since the Great Depression nearly a century ago.

However, the Washington-based crisis lender warned that the upheaval "reversed gains in poverty reduction," sending an expected 95 million additional people into the ranks of the extremely poor in 2020, while the population of the undernourished grew by 80 million.

"We need to provide a package of resources that your organizations can use to help developing countries, low-income countries," Yellen said at an event with IMF chief Kristalina Georgieva and World Bank President David Malpass.

READ: WHO chief calls on Tanzania to combat COVID-19

Yellen pointed to plans to increase IMF Special Drawing Rights (SDRs), a move that adds to countries' currency reserves, which they can borrow against to fund their recovery.

Finance ministers from G20 countries will be meeting on Wednesday and could agree to extend debt relief for the poorest nations through the end of the year.

The initiative is set to lapse at the end of June.