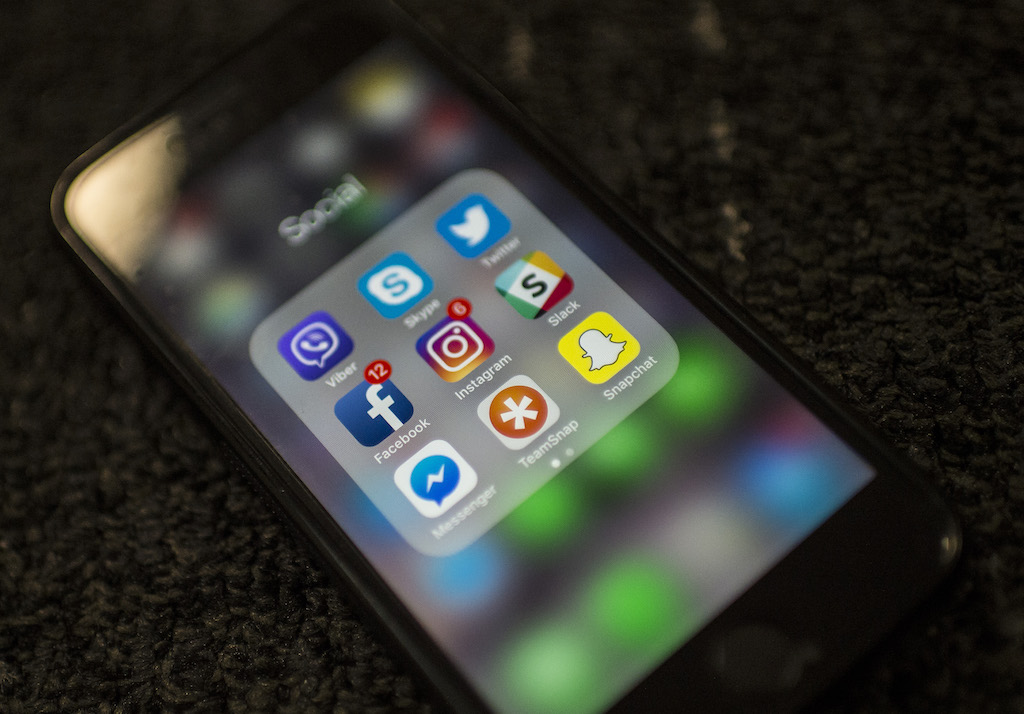 File: The ruling touched on freedom of expression on social media.

JOHANNESBURG - South Africa has been ranked 136th globally for the cost of mobile data.

According to a study by Cable.co.uk, the average price of data in South Africa is $2.67 or R39 for 1GB of data.

The study collected data from over 6,000 mobile data plans in 230 countries.

It found that Equatorial Guinea is the most expensive country in which to buy data, where the average cost of 1GB is almost $50- which is more than R730.

Countries that have good mobile and fixed broadband infrastructure are able to offer large amounts of data, which brings down the price per gigabyte. And, in South Africa, with additional infrastructure and spectrum, data prices have become more competitive.

Last week data rates dropped by an additional 14-percent to R85 for a gig of data.