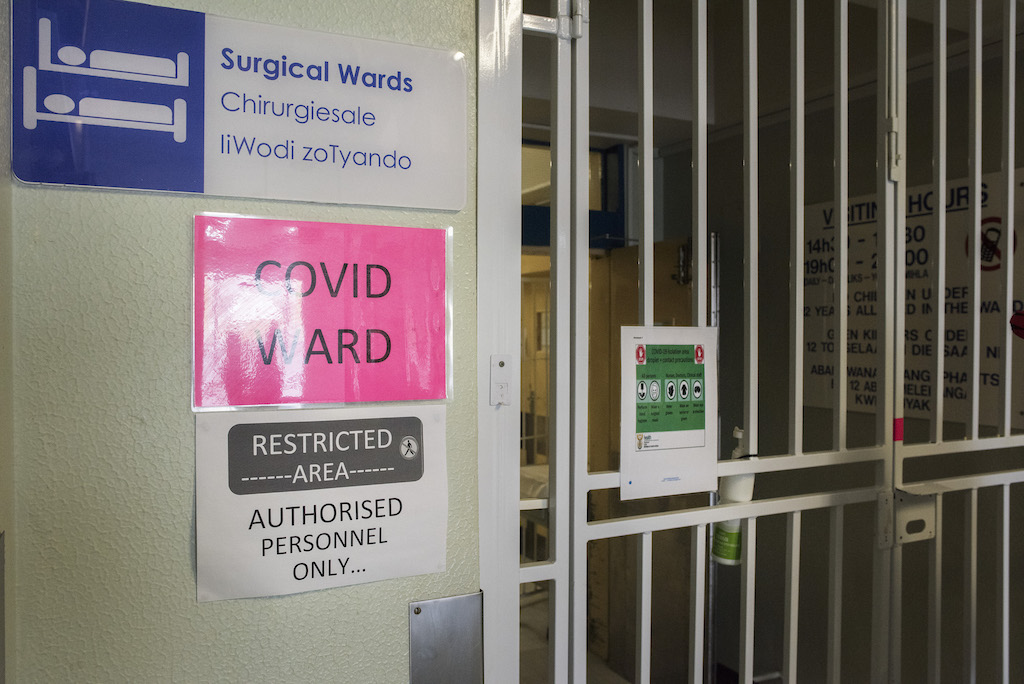 Studies have shown the variant to be more resistant to most of the existing vaccines than the virus' original form and other mutations.

"We need to recalibrate... our understanding of what we can actually achieve with COVID-19 vaccines," Madhi told a virtual panel discussion.

"The notion of getting to herd immunity... at least with this first generation of COVID-19 vaccines, is extremely slim."

READ: Vaccinating during third wave will be a challenge - expert

South Africa's government aims to vaccinate 67-percent of its population - around 40 million people - to achieve herd immunity by year's end.

The rollout was briefly delayed after a study found that AstraZeneca vaccines - the first doses to land in the country - only offered limited protection against mild and moderate disease caused by the new variant.

Substantial quantities of the vaccines are only expected in April and May.

Infections are meanwhile expected to resurge in June or earlier if a cap on mass gatherings is lifted during the upcoming Easter holiday.

So far South Africa has secured 11 million Johnson & Johnson vaccines and 20 million doses of a jab developed by Pfizer.

Another 12 million doses are expected from the WHO-backed vaccine pooling initiative Covax and an undetermined amount from the African Union.

The country is the worst-hit by the pandemic in Africa, with over 1.5 million cases and almost 50,000 deaths recorded to date.

But President Cyril Ramaphosa on Sunday said the start of vaccinations had "gone extremely well" and that daily infections had slowed enough to lift almost all movement restrictions.