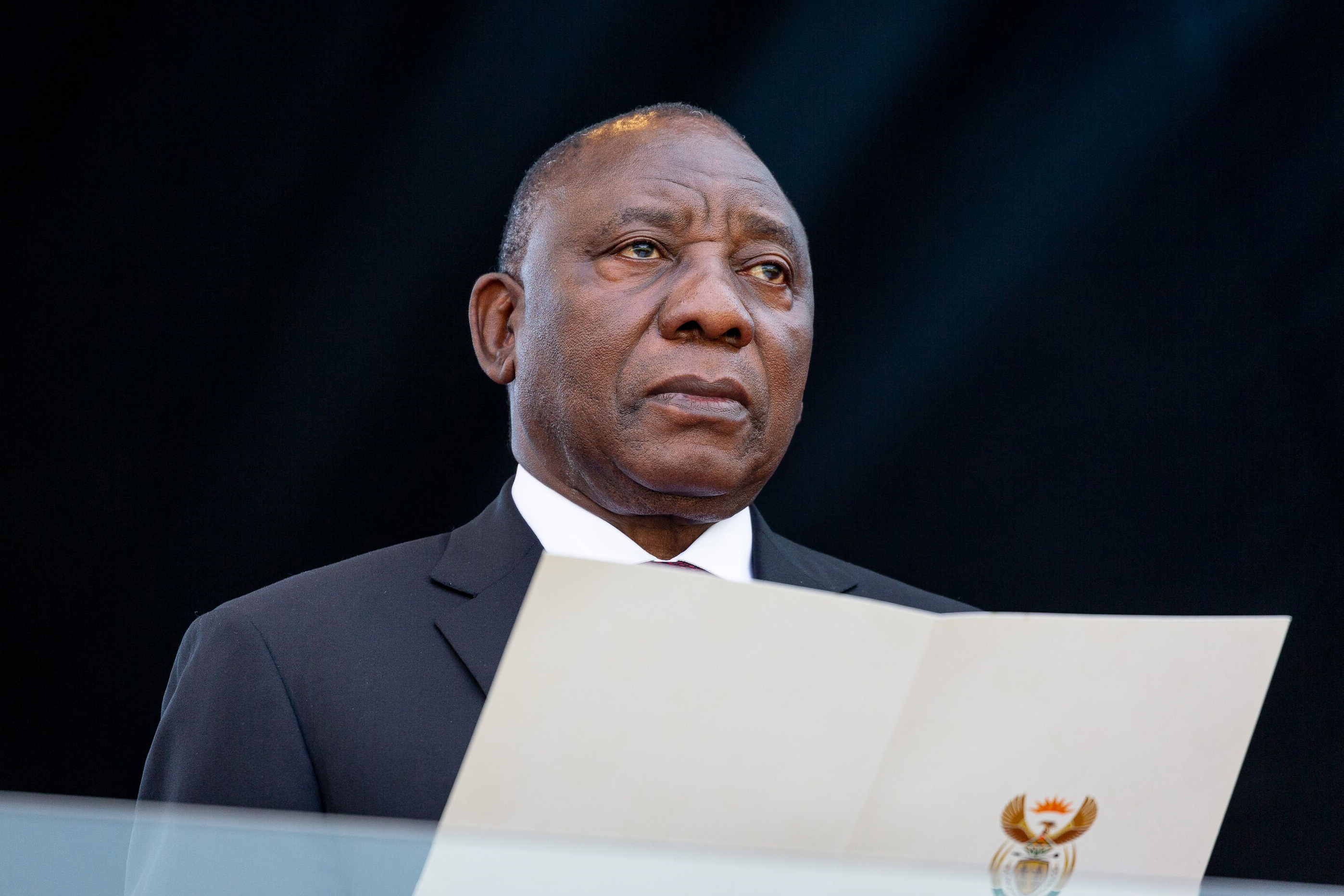 File: President Cyril Ramaphosa's lawyers ask the court to seal records submitted by the Public Protector in her Bosasa report.

South Africa’s new national government and nine new provincial executives have taken office following recent elections. They all have a huge job to do, and it cannot be business as usual.

The country is at a turning point following the nine years of former President Jacob Zuma’s ruinous administration. It needs strong, principled leaders in all spheres of government to put the country on a path of economic growth and to improve the quality of governance.

Many of the current governance failures are linked to corruption or state capture. This includes malfeasance in state-owned enterprises such as Eskom, the power utility and Transnet, the rail and port company. There are also other serious governance problems in some national government departments and provinces and in most of the municipalities.

The biggest challenges include a lack of oversight and accountability, poor appointments in key positions, tolerance of corruption, and poor management and technical skills.

All these problems can be fixed if some basic steps are taken. These can be narrowed down to a list of seven. The focus should be on improving governance and weeding out corruption. The list would include: bringing those involved in corruption to book, setting clear targets for each minister, imposing a proper accountability structure and appointing an ethics officer. Accountability will also be improved if the involvement of communities is improved.

The added ingredient is leadership. An important first step would be for President Cyril Ramaphosa and the nine new premiers to show commitment to ensuring integrity and to improve transparency and accountability.

South Africa performs badly in the global governance context. The country scores 43% and is 73rd out of 180 countries on the latest Transparency International’s Corruption Perception Index. The index focuses on public sector corruption. It draws on surveys and assessments by experts.

It’s also gone backwards from last year in the latest Ibrahim Index on African Governance. South Africa is in 7th position with a combined score of 68%, which is slightly down from 2017. Mauritius is in the first place with 79,5%.

South Africa’s weakest score (57,4%) on this index is on transparency and accountability.

The index defines governance as the provision of the political, social and economic public goods and services that every citizen has the right to expect from their state. It also factors in the state’s responsibility to deliver to its citizens.

One of the significant ways of improving accountability and governance would be to ensure that the work of the Zondo Commission of Inquiry into State Capture results in the successful prosecution of perpetrators.

Read more: South Africa's commissions of inquiry: what good can they do?

Other practical steps that should be considered are:

Practical measures like this would help improve the quality of governance. It would also contribute to improving South Africa’s score on the Ibrahim Index.

Poor governance compounds the already huge task facing the newly elected executives. South Africa has huge economic and social inequalities. This means that it needs a new pragmatic approach that uses the skills and expertise of all citizens, beyond what the government is able to provide.

This implies the development of innovative solutions to some of the country’s biggest problems. These include a lack of adequate housing, poor education and a lack of safety. And every day ordinary South Africans feel the brunt of dysfunctional municipalities. These need to be turned into well-functioning entities that serve their communities well.

The “co-production” method, which entails using the combined expertise of both the private and public sectors in the design and delivery of public services, should be used on a much larger scale. A good example of successful co-production is Partners for Possibility, which makes a significant impact in improving education.

Other News on Parliament 2019