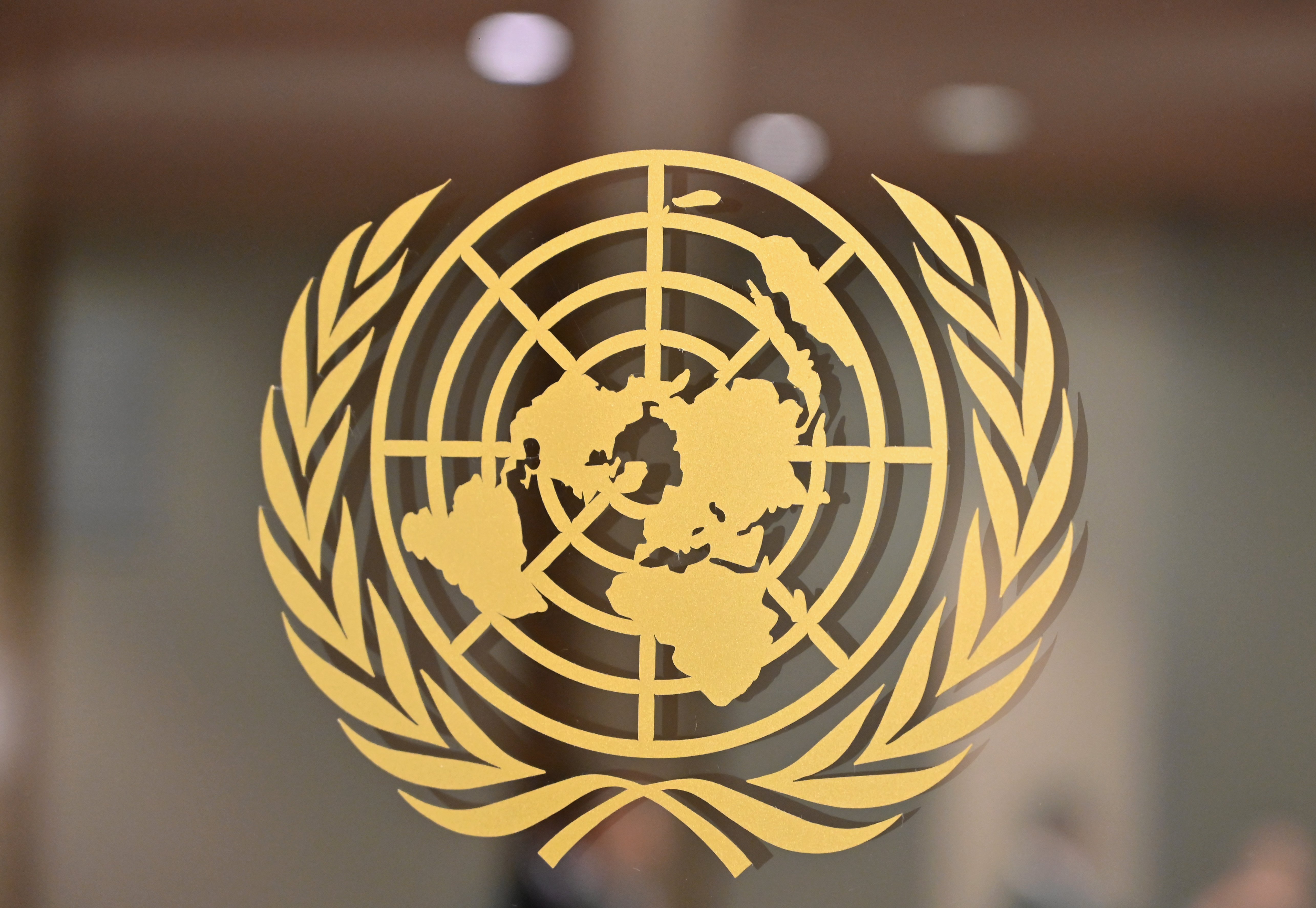 PARIS - Climate aid to millions of small farmers around the world must "substantially increase" to ward off hunger and instability, a United Nations body warned Saturday.

Small farmers "do little to cause climate change, but suffer the most from its impacts," Gilbert F. Houngbo, President of the International Fund for Agricultural Development (IFAD) said in a statement.

"If investments... do not substantially increase, we risk widespread hunger and global instability," IFAD added.

The UN body's warning comes ahead of a climate adaptation summit on January 25 and 26 in the Netherlands.

Austria, Germany, Ireland and Qatar have already said they will contribute. 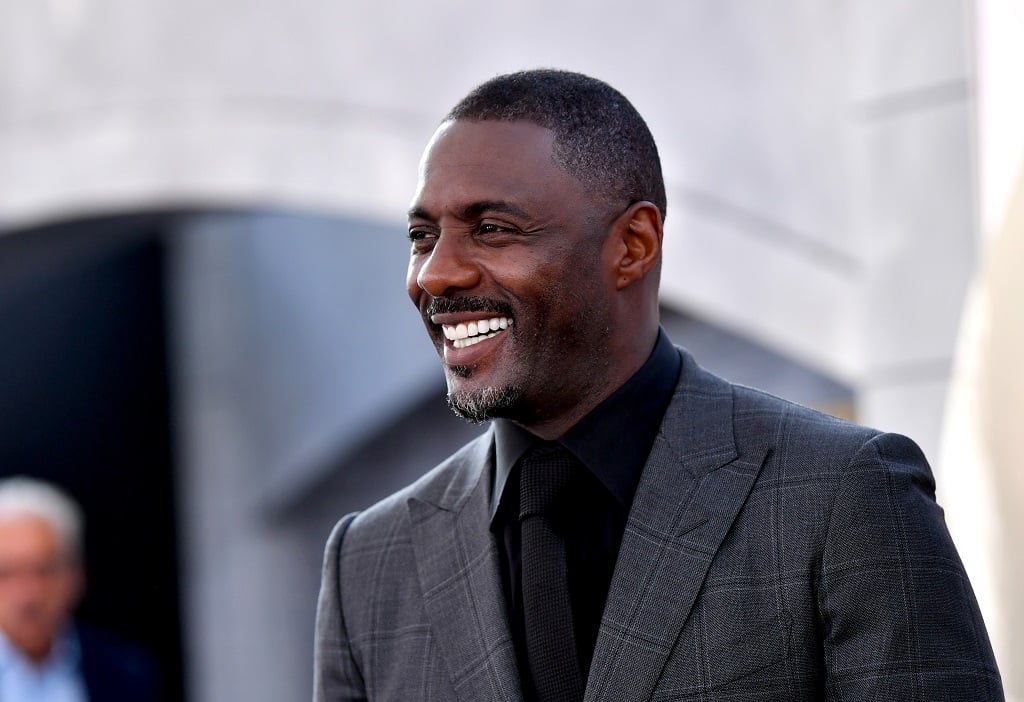 British actor Idris Elba and his wife Sandrine, both IFAD "Goodwill Ambassadors", will take part in a debate at the summit with Belgian Prime Minister Alexander de Croo.

IFAD-funded research forecasts a potential fall in production of staples like beans, maize, and cassava of between 50 and 90 percent by 2050 across much of sub-Saharan Africa due to climate change, "which would result in substantial increases in hunger and poverty".

"Climate change could push more than 140 million people to migrate" over the same period, the studies found.

But the body notes that only 1.7 percent of global climate finance goes to small-scale farmers in developing countries.