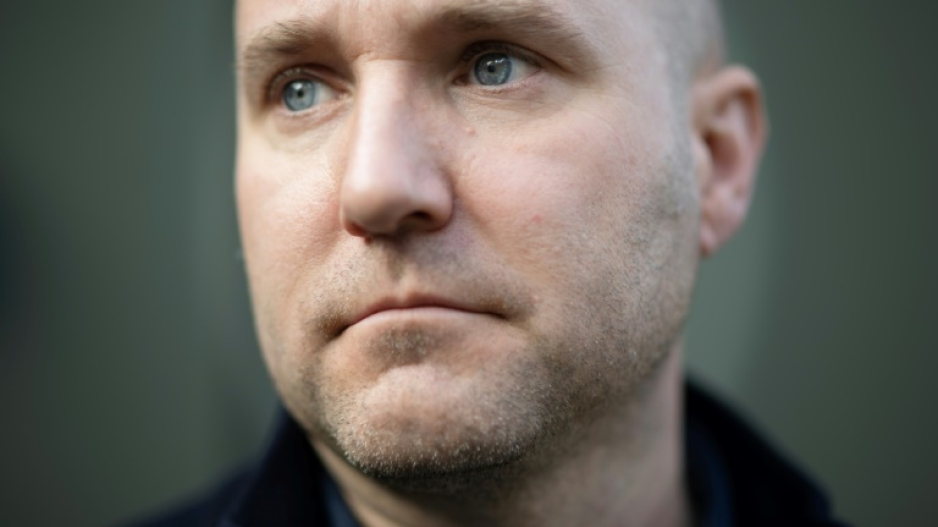 When investor Matthew Earl anonymously co-authored a report detailing explosive allegations of wrongdoing at German fintech champion Wirecard, his life was turned upside down. Wirecard’s ex-CEO and two former executives are going on trial over the fraud. AFP/Ben Stansall

Within months of the research's publication in 2016, the London-based investor says the company tracked him down, placed him under surveillance, and began trying to hack into his emails.

Followed and photographed, he became so fearful for his family's safety that people picking up his children from school needed to use a special password.

"It was incredibly stressful -- you didn't know what their intentions were," Earl, now managing partner of hedge fund ShadowFall, told AFP.

"The problem is that as an individual, you don't really have the resources to deter that."

In contrast, Wirecard had "the resources of a small nation" to target their critics, he added.

Rather than triggering investigations into Wirecard, Earl's report led to German authorities launching a probe into him for alleged market manipulation.

Ultimately however, Earl and a handful of others who sought to blow the whistle on Wirecard's wrongdoings were vindicated when the firm collapsed in 2020 after admitting to a huge hole in its accounts.

They will be paying close attention when ex-CEO Markus Braun goes on trial in Munich over the biggest fraud scandal in post-war Germany.

Braun, who will stand trial alongside two other former Wirecard executives accused of fraud and account rigging, denies wrongdoing.

"I will be following the trial with great interest," Earl said during a recent interview.

The 101-page report by Earl and another investor Fraser Perring, put out by a little-known outfit called Zatarra Research, linked Wirecard to money-laundering related to processing payments for gambling websites, as well as fraud.

But the firm furiously denied any wrongdoing, and soon afterwards Earl was targeted. 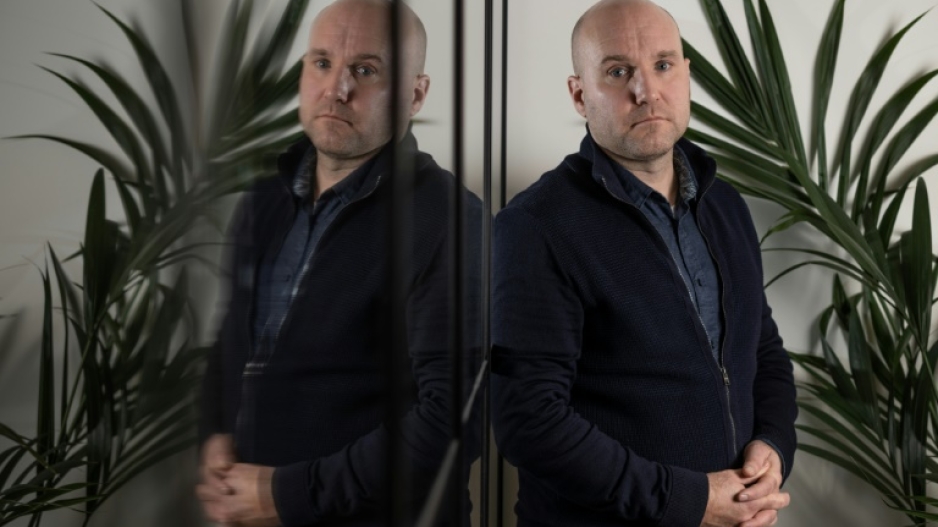 When investor Matthew Earl anonymously co-authored a report detailing explosive allegations of wrongdoing at German fintech champion Wirecard, his life was turned upside down. Wirecard’s ex-CEO and two former executives are going on trial over the fraud. Earl poses for a photograph in his office in London on December 7, 2022.

"Ultimately, they had their liberty at stake -- so you're going to do quite a lot to protect your liberty," the 43-year-old said.

Germany's market regulator Bafin lodged a complaint against Earl, and prosecutors in Munich, close to where Wirecard was founded, then began investigating.

With scepticism from Earl and other critics silenced, the following years saw the company's star rise.

Wirecard's shares soared, it joined the blue-chip DAX index, and was held up by German politicians as a rare tech star from a country better known for older industrial giants in sectors like car making and chemicals.

"Wirecard was essentially their answer to the titans of Silicon Valley, it was a homegrown champion," said Earl.

The scandal finally unravelled when the Financial Times published a series of articles about accounting irregularities at Wirecard's Asian units.

The company also sought to shut down investigations by the FT, which reported on the scandal for several years.

When Wirecard finally collapsed, it was a huge relief for Earl.

After being targeted following his report's publication, he had largely kept quiet publicly about Wirecard, although he continued to warn about its problems in private.

Munich prosecutors had already shelved their investigations into him, and in 2019 he gave evidence as a witness to help in their probe into Wirecard.

He also gave evidence to a German parliamentary inquiry into the mammoth scandal, where he received an apology.

The fraud rocked Germany's business and political establishments, and led to an overhaul of Bafin.

Among other things, the watchdog has strengthened its procedures for whistleblowers, and has been receiving a steadily growing number of tip-offs in recent years.

After facing such a difficult time, Earl hopes that lessons can be drawn from the scandal.

Authorities should be "more open-minded in terms of critics of companies, be they short sellers or journalists," he said.