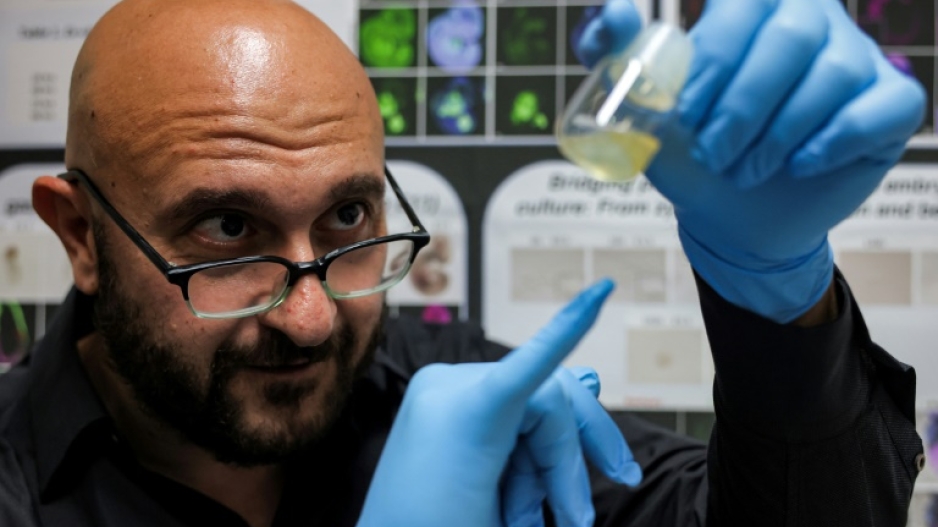 PARIS - Stem cell scientists say they have created "synthetic embryos" without using sperm, eggs or fertilisation for the first time, but the prospect of using such a technique to grow human organs for transplantation remains distant.

The breakthrough was hailed as a major step forward, though some experts said the result could not fully be considered to be embryos and warned of future ethical considerations.

In research published in the journal Cell this week, scientists at the Weizmann Institute of Science in Israel said found a way to have mouse stem cells self-assemble into embryo-like structures in the lab.

They started by collecting cells from the skin of mice, then made them return to the state of stem cells.

The stem cells were then placed in a special incubator designed by the researchers, which continuously moved to mimic a mother's womb.

The vast majority of the cells failed to form anything.

But 50 -- 0.5 percent of the 10,000 total -- collected themselves into spheres, then embryo-like structures, the researchers said.

After eight days -- around a third of the 20-day mouse gestation period -- there were early signs of a brain and a beating heart, they added.

They were described as 95-percent similar to normal mouse embryos.

If human organs could one day be grown in a lab, the technique could provide life-saving transplants for thousands of people every year. 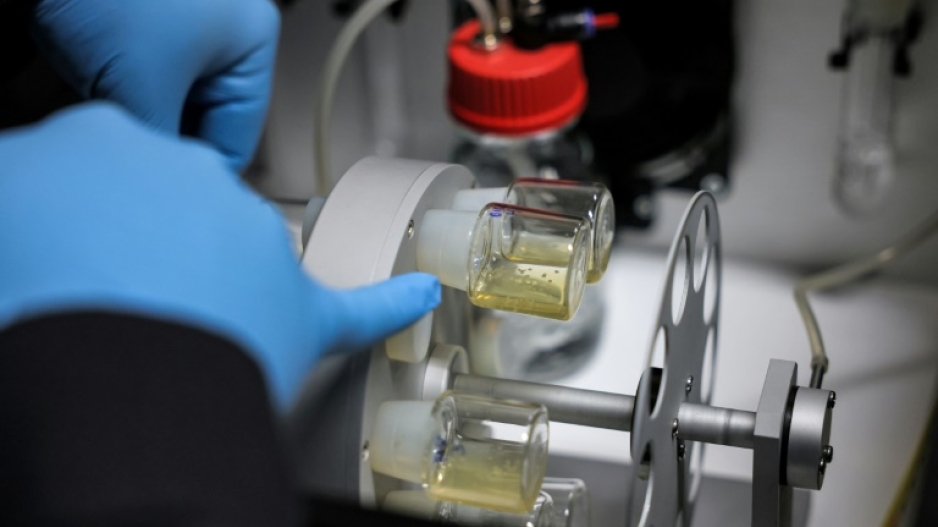 Stem cell scientist Jacob Hanna, who led the research, told AFP, "The big problem for transplantation is that you need to find a matching donor and the DNA is never identical to the patient."

But using the new technique, one day scientists could take cells from a patient's liver, for example, use them to make stem cells, grow a synthetic embryo then "transplant them back into the patient", Hanna said.

"The cell will be made from the patient, so it will be the exact DNA -- no need to find donors and there can be no rejection," he added.

While they were the most advanced synthetic embryo-like structures ever grown, some scientists not involved in the research warned against calling them "embryos".

He preferred to call them embryoids, the name for a group of cells that resemble an embryo.

However, David welcomed the "very convincing" research, which he said could allow further experiments to understand exactly how organs form.

Beyond organs, Hanna said the embryoids could also help identify new targets for drugs and potentially help find solutions for a range of issues such as pregnancy loss, infertility, endometriosis and preeclampsia.

Hanna, a Palestinian who led the research at the institute in Israel, said, "Science is my escape from the harsh reality I face while living in my homeland."

The first author of the Cell study is a PhD student from the Palestinian enclave of Gaza, who needs a special permit regularly renewed to allow him to work at the institute in the Israeli city of Rehovot, Hanna said.

Hanna has founded a company, Renewal Bio, that he said "will be focusing on testing potential clinical applications of human synthetic embryoids". 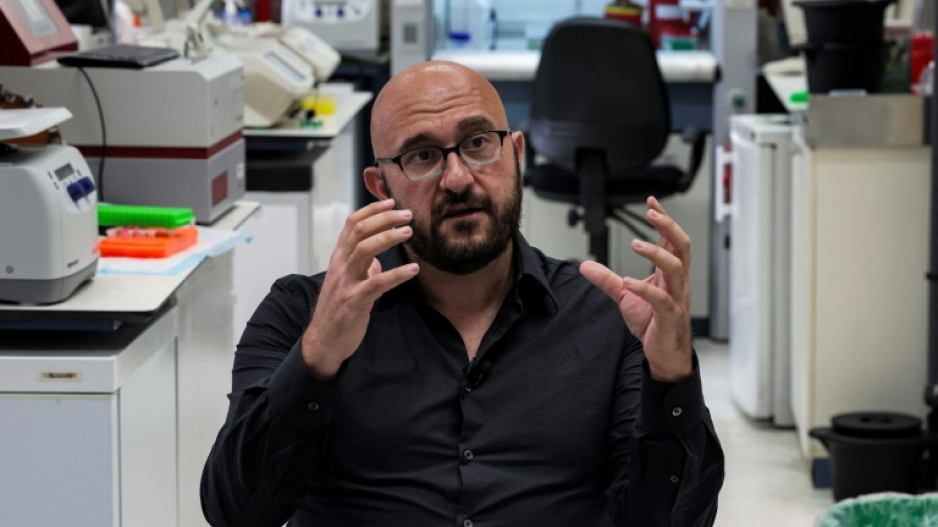 He said they had ethical approval for such testing in Israel and it was legal in many other countries such as the US and UK.

"We should remember that synthetic embryos are embryoids and not real embryos and do not have the potential to become viable," he said.

But researchers not involved in the study said it was very early to consider using such a technique for humans.

Alfonso Martinez Arias of Spain's Pompeu Fabra University said the breakthrough "opens the door to similar studies with human cells, though there are many regulatory hoops to get through first and, from the point of view of the experiments, human systems lag behind mouse systems".

And aiming to get similar results from human cells is likely to open an ethical can of worms.

"Although the prospect of synthetic human embryos is still distant, it will be crucial to engage in wider discussions about the legal and ethical implications of such research," James Briscoe of Britain's Francis Crick Institute said.