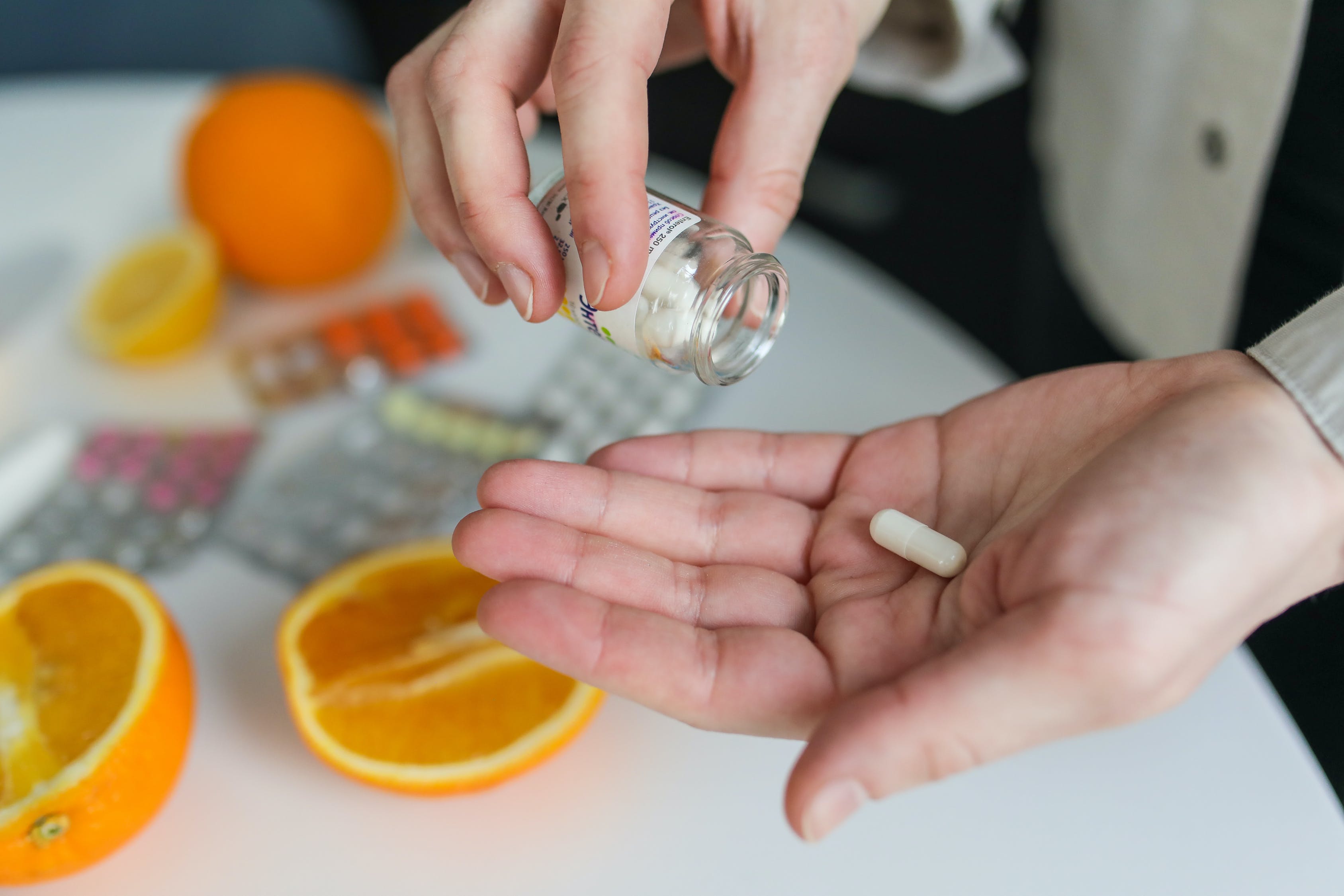 File: Vitamin D has been shown to regulate the function of 229 genes in humans. This suggests it plays many roles in maintaining health.

Exposure to sunshine for a few minutes is enough to provide sufficient vitamin D. This is the major (and often the only) source of vitamin D for many populations worldwide. Populations that live in regions that don’t get enough sunshine especially during winter are at high risk of vitamin D deficiency. Therefore, some depend on supplements and foods fortified with vitamin D.

Vitamin D has been shown to regulate the function of 229 genes in humans. This suggests it plays many roles in maintaining health.

Research has shown that vitamin D deficiency is associated with noncommunicable and infectious diseases. For example, the deficiency has long been known to cause rickets, growth retardation and skeletal deformities in children. In adults, it can cause osteoporosis and osteomalacia and increase the risk of fractures.

Read more: Does vitamin D ward off coronavirus? Don't reach for the supplements yet

With the abundance of sunshine all year round, it is logical to expect that populations living in Africa would have sufficient vitamin D. But there was sparse research to prove or disprove this. Our research was an attempt to fill this gap.

Our findings are important because they point to a problem that health care providers, public health policy makers and the general public in Africa should be aware of.

Africa has a big burden of both infectious and non-communicable disease. For instance, the continent records one of the highest rates of rickets in the world.

A 2014 report by the World Health Organisation indicated that the burden of non-communicable diseases would surpass that of infectious diseases by 2030.

Many of these diseases, including diabetes, stroke, autommune diseases and cancers, to name a few, have been linked to vitamin D deficiency.

To the best of our knowledge, no African country has implemented vitamin D intervention policies in its public health strategy.

The lack of proper programmes might stem from the fact that people may still believe that vitamin D deficiency isn’t a problem in Africa. One contributing factor to this misconception is the fact that there is little information on vitamin D status of people living on the continent.

In a systematic review, we set out to determine the prevalence and risk factors associated with vitamin D deficiency in Africans. We searched for – and reviewed – all published studies that measured the vitamin D status of populations living in Africa.

Using the 75 nmol/L cut-off, about two in every three people had vitamin D insufficiency (67%), which may put them at risk of vitamin D deficiency-related noncommunicable diseases.

In separate analyses, we found the deficiency was more common in patients with diseases such as rickets, tuberculosis, diabetes, asthma and malaria.

Governments in Africa should begin to incorporate strategies to prevent, detect and manage vitamin D deficiency in their public health and primary care programmes. These may include national policies and nutritional guidelines to improve vitamin D status, especially for populations at risk. Ensuring adequate sun exposure and dietary vitamin D intakes is a good place to start.