A third of global farmland at 'high' pesticide pollution risk 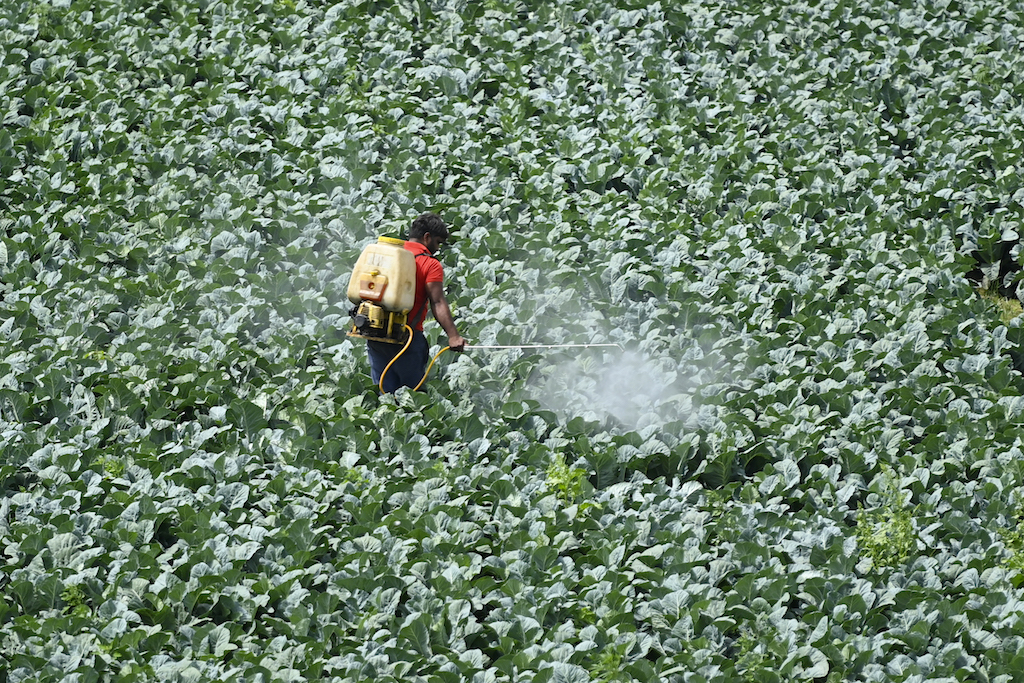 File: The use of pesticides has soared globally as agricultural production has expanded, prompting growing fears over environmental damage and calls to cut hazardous chemical use. AFP/Money Sharma

PARIS - A third of the planet's agricultural land is at "high risk" of pesticide pollution from the lingering residue of chemical ingredients that can leach into water supplies and threaten biodiversity, according to research.

The use of pesticides has soared globally as agricultural production has expanded, prompting growing fears over environmental damage and calls to cut hazardous chemical use.

The study, published in Nature Geoscience, found that overall 64 percent of global agricultural land --approximately 24.5 million square kilometres -- was at risk of pesticide pollution from more than one active ingredient, and 31 percent is at high risk.

"It is significant because the potential pollution is widespread and some regions at risk also bear high biodiversity and suffer from water scarcity," said lead author Fiona Tang, of the University of Sydney's School of Civil Engineering.

Tang said there were a number of factors that would contribute to a region becoming a potential contamination hotspot, including using excessive amounts of pesticides or those containing highly toxic substances.

Some environmental factors may also slow the breakdown of the pesticides into non-toxic substances, like cold temperatures or low soil carbon, while heavy rainfall might also cause high levels of run-off.

The study did not look directly at impacts on human health, but researchers said the leaching of pesticides into water used for drinking could pose a risk and called for a greater analysis into contamination of rivers, estuaries and lakes.

They used estimates of pesticide application rates drawn from the United States Geological Survey data and country-based information from the United Nations Food and Agriculture Organization.

They fed this into a mathematical model and used it to estimate pesticide residues potentially remaining in the environment.

Regions were considered to be high risk if residues of at least one of the pesticide ingredients were estimated to be at least 1,000 times greater than concentrations that would produce no effect.

"The higher the risk score, the higher the probability for a non-target species to experience an effect," Tang told AFP, adding that this may not be as severe as death.

The researchers also broke down risks in terms of type of environment -- soil, surface water, groundwater and atmosphere.

Of these, Tang said surface water is the most vulnerable because run-off can pollute waterways.

The study called for a global strategy to transition towards "sustainable agriculture and sustainable living", involving low pesticide use, reduced food loss and food waste.

In 2019 the UN's Global Environment Outlook (GEO) called for reduced pesticide use and said food production is not only the main driver of biodiversity loss, but is also a major polluter of air, freshwater and seawater, particularly when farming is over-reliant on chemical pesticides and fertilizers.

END_OF_DOCUMENT_TOKEN_TO_BE_REPLACED 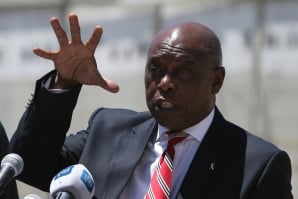