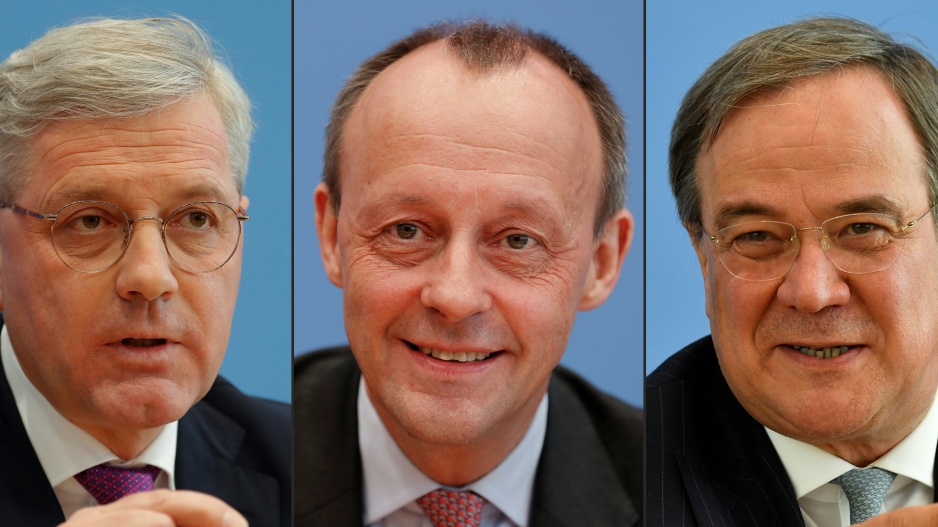 Here is a guide to the three men vying for the post and the chance to be the party's chancellor candidate in this year's general election. 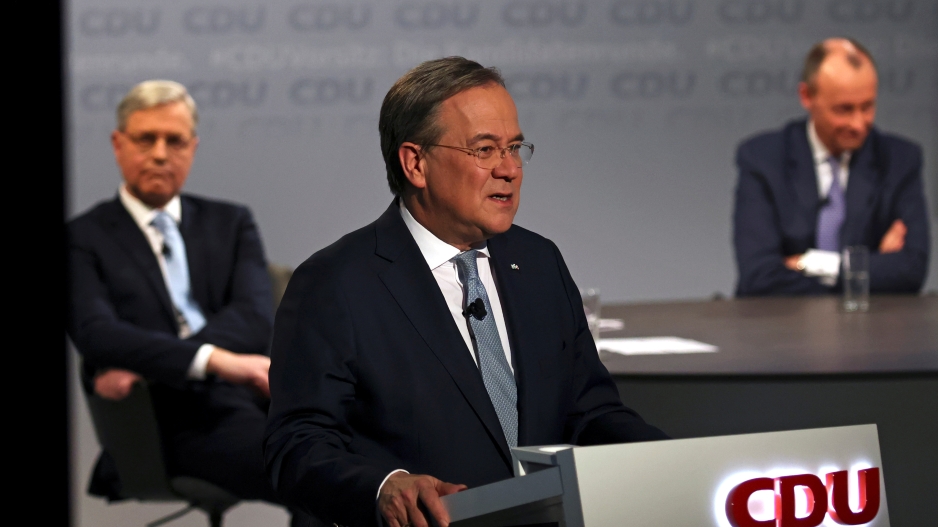 FILES: Armin Laschet, candidate for the leadership of Germany's Christian Democratic Union (CDU) party, speaking during a discussion at the party's headquarters in Berlin. Christian Mang/Pool/AFP

The affable head of Germany's most populous state, North Rhine-Westphalia, is a close ally of Chancellor Angela Merkel and has campaigned on the promise to continue her moderate course.

The former journalist, 59, backed Merkel during the refugee crisis in 2015 when Germany left its borders open to hundreds of thousands of migrants from Syria and other countries.

But his closeness to Merkel, who will stand down as chancellor after 16 years in power, could also be a handicap for the devout Catholic and pro-European, with critics claiming he has failed to set out a distinct course for the party.

Elected to the Bundestag in 1994 and to the European Parliament five years later, Laschet has been the state premier of North Rhine-Westphalia since 2017.

He was an early favourite in the race to head the CDU but has seen his support waver amid criticism of his handling of the coronavirus pandemic in the state.

But many CDU heavyweights, including education minister Anja Karliczek and chancellery head Helge Braun, have come out in support of Laschet in the later stages of the race.

The father of three may also benefit from his alliance with Jens Spahn, Germany's popular health minister. 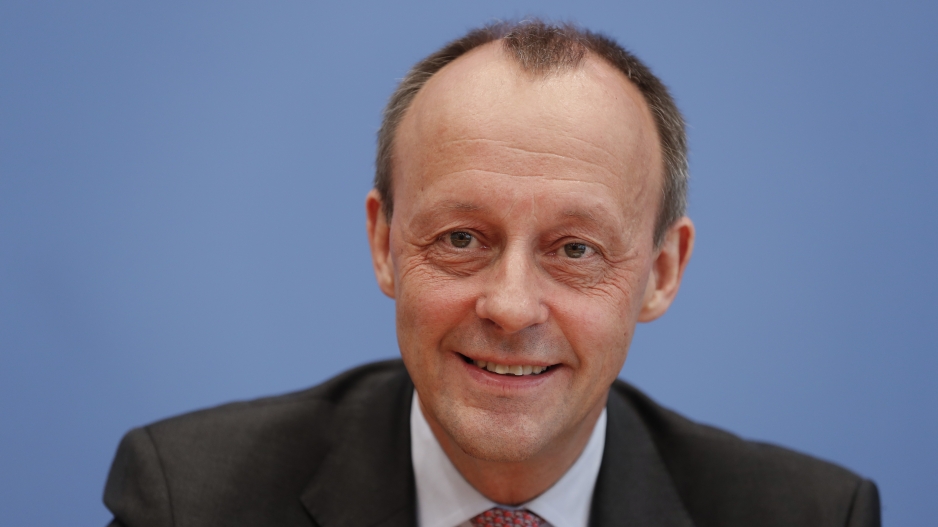 The veteran right-winger is back to get revenge after being pushed out of politics altogether by a power struggle with Merkel in the 2000s.

The 65-year-old millionaire corporate lawyer threw his hat back in the ring after almost 10 years watching from the sidelines when Merkel resigned as head of the CDU in 2018.

Back then, he narrowly lost out in the race to head the CDU to Merkel protegee Annegret Kramp-Karrenbauer, who resigned just months later over her handling of a regional election scandal.

Socially conservative and economically liberal, Merz is a veteran with a long career in politics behind him including stints in the European Parliament and the Bundestag.

He served as head of the CDU's parliamentary faction from 2000 to 2002 when he was ousted from the post to make way for Merkel -- a wound that is clearly still smarting.

In a column for Der Spiegel magazine, Merz underlined his plans to move away from Merkel's style of middle-ground politics.

"The CDU must step out of Angela Merkel's shadow," he wrote.

As voters search for a new leader, he underlined that "a happy 'carry on like this' is just as inappropriate as the vague claim to occupy the centre at all times."

Merz's hardline positions, including a tough line on security and migration, will play well with the CDU's more conservative base and have already won him the backing of the party's youth wing.

But the amateur pilot and father of three drew controversy in a recent TV interview when he appeared to imply there was a link between homosexuality and paedophilia. 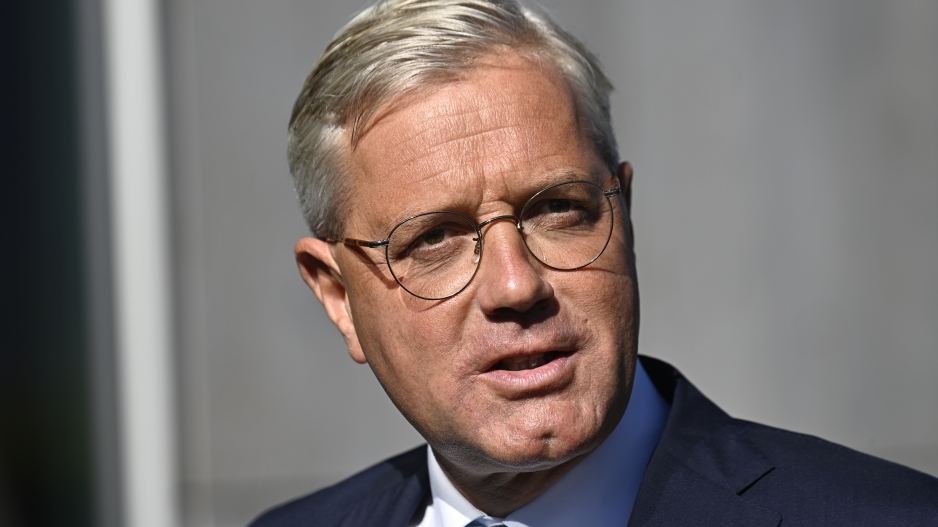 The 55-year-old foreign policy expert was seen as a wild card when he announced his candidacy last year, but with support on the rise, he could yet cause an upset.

The legal and foreign affairs expert also has a score to settle with Merkel, who sacked him as environment minister in 2012 after a dismal performance in state elections in North Rhine-Westphalia.

Elected to the Bundestag in 1994, Roettgen has a solid record in politics, most recently as head of the government's Foreign Affairs Committee.

He has often called for a more assertive German foreign policy and has notably taken a hard line against Russia.

A father of three, Roettgen has promised to modernise the CDU and especially to boost the number of women in the party.