The tough battles Ramaphosa faces after the elections 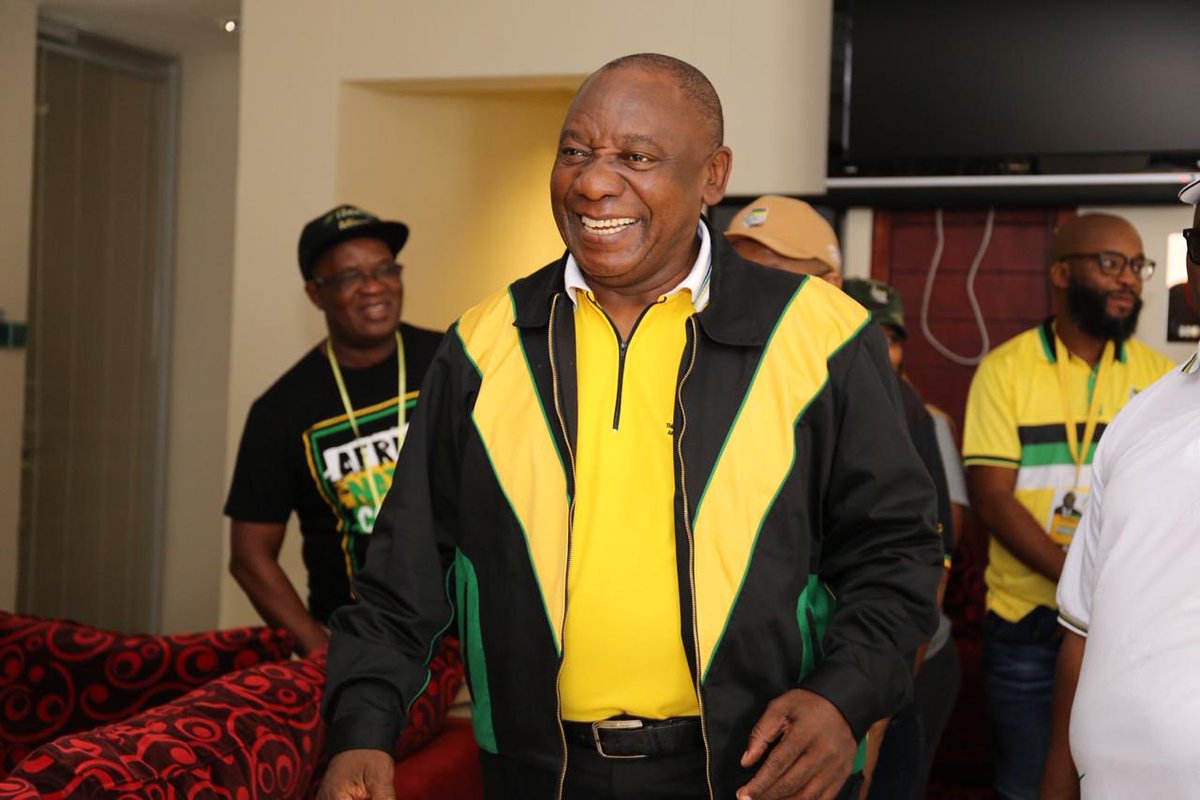 During the campaign he pledged a raft of reforms to revive the economy, including efforts to improve growth, tackle persistent poverty and bring down high unemployment.

But experts warn that he faces an uphill struggle to implement the promised reforms to the government and his ruling African National Congress (ANC).

AFP spoke to one of the country's leading political analysts, Daniel Silke, for his views:

Will reforming be straight forward?

"His challenges are largely going to be within his own political party," said Silke. "He is going to have to convince (them) that the state-owned enterprises need substantial review of (their) operation and -- potentially -- ownership.

"That will conflict directly with the historical message of the ANC that the state should be in charge of state-owned enterprises at all costs.

"The biggest challenge will be to try and convince his own party that the state might have to relinquish some of the control that it has always enjoyed."

Will he rein in ANC radicals?

"He is going to have to placate the more extreme factions within his own political party on issues such as land expropriation and look for a more middle ground, or less threatening, solution to this problem," said Silke.

"The composition of his cabinet is going to be critical. The first sign that he can really steer his party towards the middle ground is whether he can appoint a new cabinet that provides optimism and breathes some light into policy and efficient governance."

What about the land issue?

"Ramaphosa will have to make some very hard decisions on this matter. He is going to have to choose whether he wants to be investor-friendly or whether he wants the interests of his own political party... to win out," said Silke.

READ: ANC lost the plot on the land question - Mbeki

"His choice will be critical -- does he pander to populists or does he put the interests of the country first in terms of credibility and presenting a message that will be in favour of foreign investment."

Can he root out corruption?

"It's going to be relatively tough... in the short term unless the law takes its course and the (judicial inquiry into corruption) does the job for Ramaphosa," said Silke.

"He can indicate to his own party that a new way of business is necessary for the ANC and we can see a partial revival in governance and transparency and accountability within South Africa.

"That might be more effective than his own ability to crack down on his own senior officials. The question is whether he will be able to act against those senior members of his own party who have been implicated in corrupt activities."

Can he stimulate growth?

"This is an election that will really offer the ANC a last chance to kickstart economic growth and the pressure is really on Ramaphosa in the next five years to attempt some sort of turnaround," said Silke.

"Economic growth is dependent upon more investor-friendly policies. He really has to trade off whether to pander to special or ideological interests of his alliance partners, or whether to make tough structural changes.

"But he risks the cohesion of his own political party as he attempts to alter the (economy's) course."