UN warns of crisis for Mozambique children after attacks 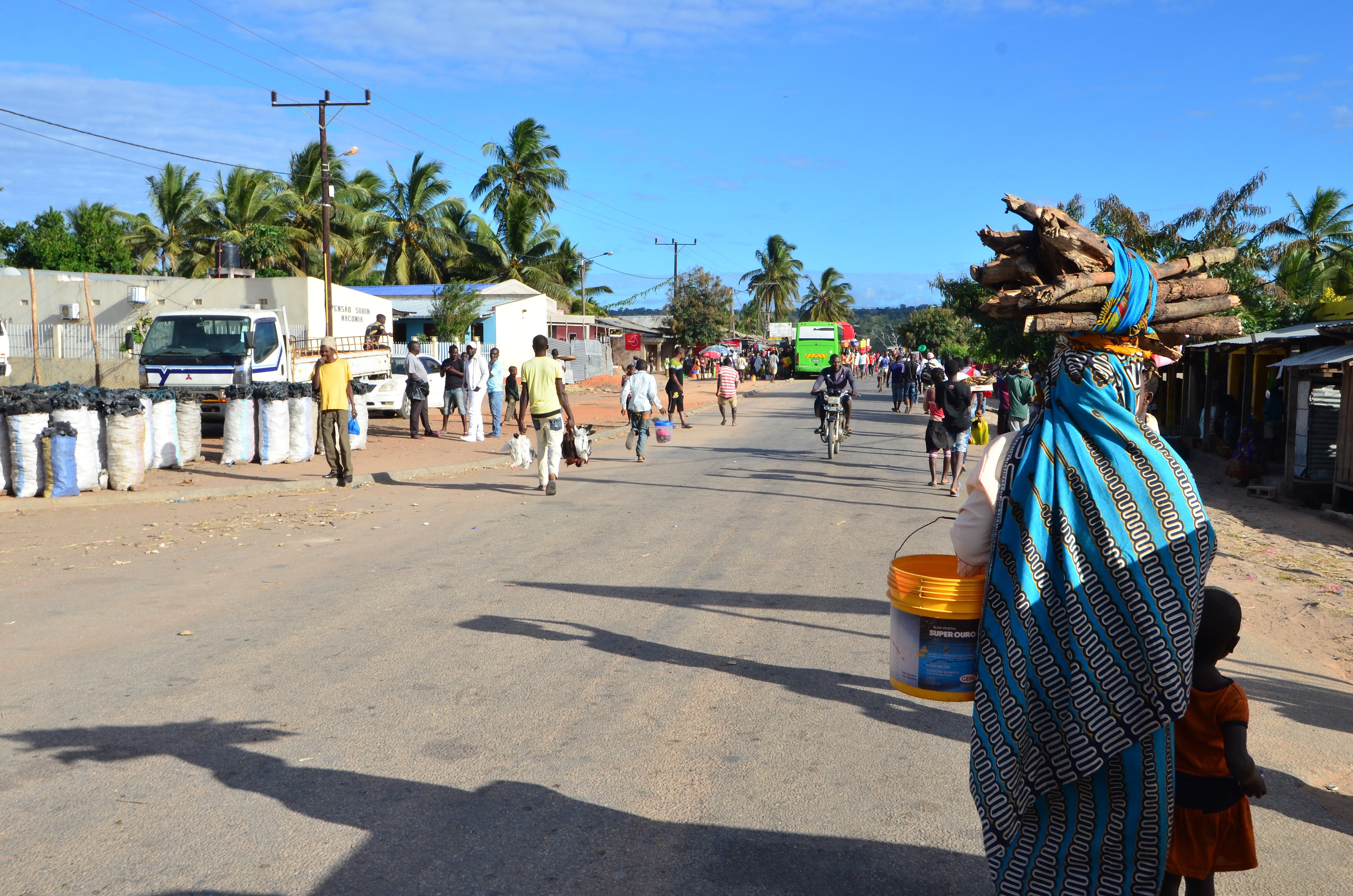 File: Resident walks through the streets of Macomia on June 11, 2018 in Macomia, Northern Mozambique.

MAPUTO - Hundreds of children became separated from their families in the panic after jihadist attacks in northern Mozambique in March, and thousands more are suffering from malnutrition, Unicef warned Thursday.

The UN children's agency has managed to shelter 250 children separated from their families in the assault on Palma, a town in northern Cabo Delgado province long prey to jihadist attacks that have mounted in ferocity over the past year.

Alone after being separated from her family in a jihadist attack, one six-year-old girl wandered through the brush of northern Mozambique for four days before being taken in by Unicef.

Struck dumb following the late March violence, the girl "has been speaking for the past three days," Manuel Fontaine, emergency operations director at the UN children's agency, told AFP.

"She's managed to tell us that she had a grandfather, we're doing everything we can to track him down."

The foundlings represent a fraction of the 2,500 lost children recovered since the raids began in late 2017.

As more survivors stream in to provincial capital Pemba, "among the latest arrivals are three brothers and other solitary children," Fontaine said.

With almost 700,000 put to flight by the attacks, malnutrition is a growing danger for people in the poor northern region bordering Tanzania.

Almost 13 percent of children under five already suffer from acute malnutrition, including four percent with a severe form.

"These are only the figures for the areas where we have access," Fontaine highlighted, adding that they are likely to worsen with the end of the rainy season and the blows to the incomes of those forced to flee.

It all adds up to a "seriously and likely enduring" humanitarian crisis in Cabo Delgado, he warned.

With one-third of the population already displaced, "at this pace there will be a million by June".

During a five-day visit to Pemba, Fontain said a third of the population had been displaced.

In some towns, the population had doubled or even tripled, he said.

He said was struck to see "families of five or six finding themselves putting up 15 to 20 people from their extended family".

"In one small house in Pemba where I visited, they're sleeping in the garden, in the courtyard, there's no space anywhere. So when it rains -- and the rains here are heavy -- everyone comes inside to shelter and noone sleeps".