What African countries got out of COP26 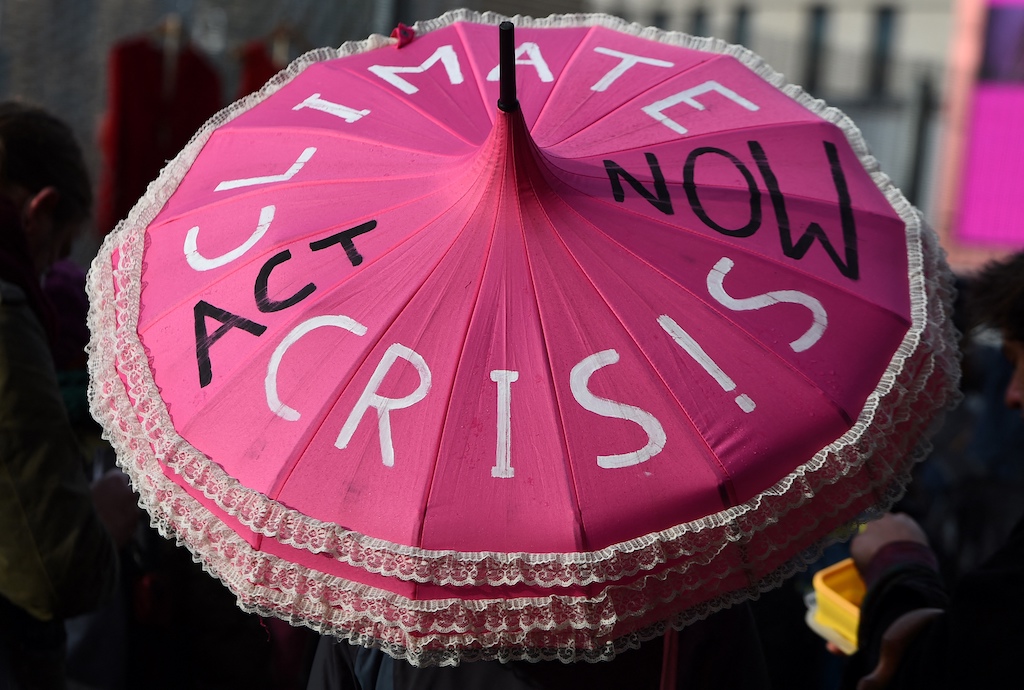 The 26th United Nations climate change conference, COP26, recently came to an end, having aimed to get countries united in the fight against climate change. Climate change issues are likely to hit African countries the hardest though the continent is the least responsible for driving climate change. We asked Mouhamadou Bamba Sylla the AIMS-Canada Research Chair in Climate Change Science at AIMS-Rwanda, who is a lead author to the Intergovernmental Panel on Climate Change (IPCC) Assessment Report 6 for Working Group 1, what the conference meant for African countries.

What was the agenda that African countries took to COP26?

According to the African Group of Negotiators, the main African agenda items can be summarised as follows.

Which of their agenda items did they get through?

It’s hard to say. There were a lot of announcements. For example many nations agreed to “phase down” fossil fuels in general. These are just promises and they will remain so unless they are included in their Nationally Determined Contributions as formal commitments for full reporting and accountability. If they do, it will put the world on track for a best estimate of 2.4⁰C of global warming rather than 2.7⁰C it was before COP26.

We are very far from net-zero emissions, which is a carbon neutral world, by 2050.

The recently released IPCC working group 1 report dealing with the physical science basis of climate change is clear. Unless there are immediate, rapid and large-scale reductions in greenhouse gas emissions, limiting warming to close to 1.5°C or even 2°C will be beyond reach. This means tremendous efforts are needed to cut down emissions quickly, especially from the developed nations.

Therefore, the level of commitments made at COP26 is a total failure.

In terms of climate adaptation, some progress has been made. The annual commitment of US$100 billion from developed countries to support adaptation and mitigation in the least developed countries was not met. In 2019, the total climate finance was estimated at US$79.6 billion, with one quarter dedicated to adaptation. Now in the Glasgow climate pact, it is agreed that developed nations will at least double their collective provision of climate finance for adaptation to developing countries from 2019 levels by 2025. This will amount to around US$40 billion. However, this is insufficient compared to the wanted 50:50 balance between adaptation and mitigation. At the moment it is 40 to adaptation and 60 to mitigation.

Developed countries refuse to take any historical responsibility for the cost of losses and damages from the impacts of climate change, such as hurricanes and sea level rise.

Therefore, the financial outcome of COP26 is a glass half full, but it’s not far from a failure.

Whose agenda did African countries come back with?

It’s hard to determine, as there were a lot of compromises. But they certainly did not come back with their own agenda fulfilled. Many obstacles due to the high costs, the pandemic, the travel restrictions and other logistical challenges meant that African voices were marginalised.

How much damage or good will somebody else’s agenda cause to African countries?

A lot of damage. Africa is home for most of the least developed countries. These countries are not well equipped in terms of funds and infrastructure to face the adverse impacts of climate change. The recently released IPCC report states in its chapter 12 with high confidence that increases in temperature extremes, including heat stress and heatwaves, coastal changes, including coastal flooding, erosion and sea level rise, and extreme precipitation events will be common in Africa by the mid-century.

The report also states that every fraction of degree matters as it leads to discernible changes in these hazards. Right now after Glasgow, the best estimate is that the world is on course to reach 2.4⁰C of global warming. This is very far from 1.5⁰C. Africa needs to raise its voice in such a way it will be put at the centre of the negotiation process.

Is there room for improvement and where?

The contributions and national commitments at COP26 are purely voluntary. The agreement is not binding. There are a lot of improvements to make if COP wants a stronger agreement.

Africa needs more coordination and more science. I think the African Union commission and other continental political bodies have to be more involved in the process.

The continent also needs to fund climate change science. For example, it’s hard to tell what would be the impact of 1.5⁰C, 2⁰C, 3⁰C, 4⁰C of global warming on sectors such as energy, water resources, agriculture, infrastructure and health. How these sectors are going to respond to these global warming levels is yet to be understood.