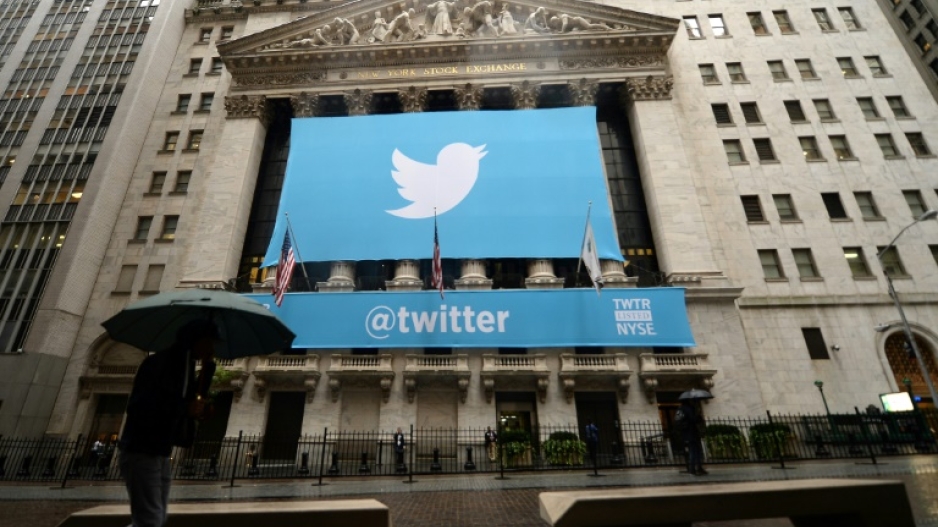 In Twitter's 15 years of existence, the platform has become the predominant communication channel for political and government leaders, businesses, brands celebrities and news media. AFP/Emmanuel Dunand

SAN FRANCISCO - After another chaotic week of mass staff departures and policy reversals, Twitter's future seems highly uncertain, with users -- and everybody else -- increasingly asking one question: What would a world without the so-called bird app even look like?

With about 237 million daily visitors at the last count in late June, Twitter's user base is still smaller than Facebook's nearly two billion, TikTok's one billion plus and even Snapchat's 363 million.

But in Twitter's 15 years of existence, the platform has become the predominant communication channel for political and government leaders, businesses, brands celebrities and news media.

Some, like New York entrepreneur Steve Cohn, are convinced the Twitterverse is only an artificial microcosm of the real world, with limited actual importance.

But for others, including Karen North, a professor at the University of Southern California's Annenberg School for Communication and Journalism, the site is indispensable for bringing light to little-known conversations.

"Most of the time, people without prominence are not heard," she said. But on Twitter, "there's the opportunity to announce things."

In situations of conflict, social movements or crackdowns, "Twitter I think has become the central platform for being able to disseminate the truth and the ground reality," Charles Lister, senior fellow at the Middle East Institute in Washington, told AFP.

Like most other social networks, Twitter is also used to spread propaganda and misinformation, and the company has developed moderation tools to try to limit the worst of it.

But their ability to keep up with the demands of such a task has been thrown into question after more than two-thirds of those teams have left since Elon Musk's controversial takeover.

A 2018 study found that false information circulates faster than posts that have been fact-checked.

"That's an unrealistic expectation to imagine a platform where misinformation and disinformation is impossible," Lister cautioned.

But "to see information, good and bad, vanish," with the potential disappearance of Twitter, "is by definition a bad thing," Lister said.

"Autocrats and anyone who doesn't want information widely shared, would potentially benefit from Twitter being gone," added Mark Hass, a professor at Arizona State University (ASU).

A Twitter fail could have devastating effects on journalism, experts say.

"Twitter... is really not a social network," North explained. "It's a network of news and information." 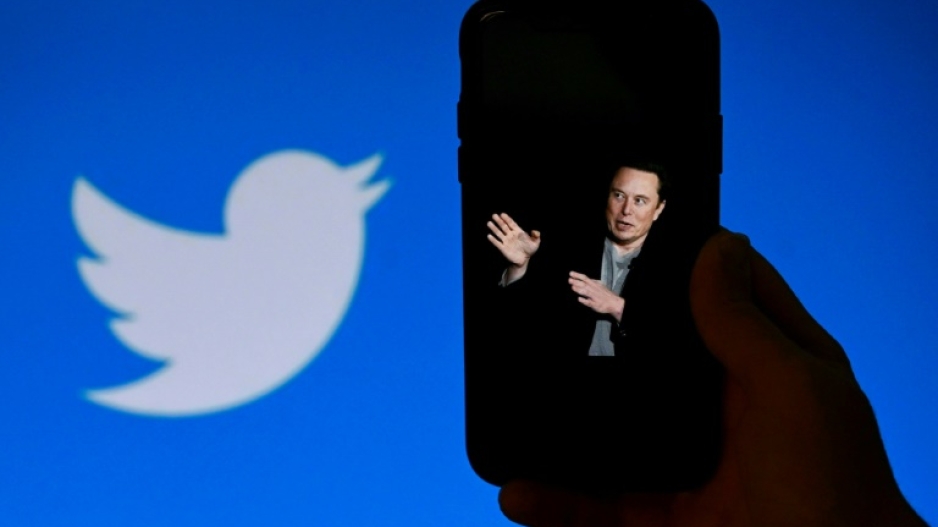 "It's the place, the core hub of where journalists go to get a heads up, or a story idea or a headline or a source or a quote," she said.

With the reduction of the workforces and budgets in newsrooms, the resources just aren't there, even at the most well-funded news operations, "to go find sources out in the world," North lamented.

Twitter, she said, is where much of that work can be done.

Another knock-on effect of a potential collapse of the platform, according to North, is that without Twitter, the world's rich and powerful stars and politicians will still be able to command the media's attention, while those less in the spotlight will struggle for attention.

"With Twitter, anybody can announce a story," she said.

The site functions as a way to share information in real time.

"It's not something that can be replaced by any existing platforms."

For now, the solution for a potential Twitter alternative is not obvious.

"Facebook is valuable, but I think it's almost a bit old fashioned," Lister said.

Smaller Twitter competitors are likely to syphon off users, including Mastodon, which has grown in popularity since Musk purchased Twitter.

"But these will likely remain niche, with none of them becoming the public square that Twitter tries to create," ASU's Hass said.

He and North both listed Reddit as a possible substitute, though North said the forum-based network is limited by its fragmented and cluttered design that cannot replicate Twitter's ease of use.

Could a replacement emerge? "Of course," Lister added, but he noted such ingenuity takes enormous resources and significant time.

"You can't just do it overnight."