What history teaches us about shaping SA's new cannabis laws 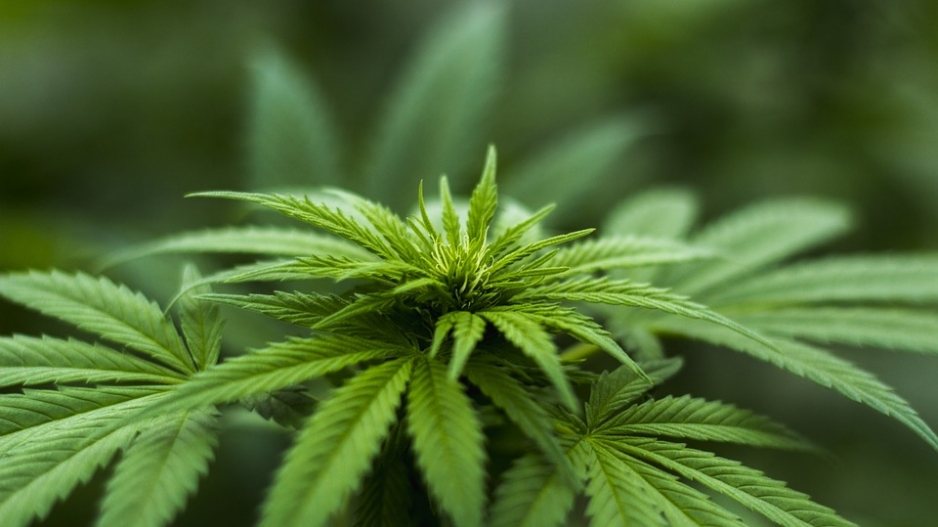 South African cannabis policy is currently at a crossroads. In 2018, the Constitutional Court effectively decriminalised private cannabis use. Since then, the government has continued to grapple with how to regulate this plant and its products, locally called ‘dagga’.

A cannabis bill to clarify legal reforms was recently presented in parliament. Yet, medical and civil rights groups who advocate rights-based approaches remain wary of the ongoing potential for discrimination. They argue it will benefit the affluent and impact negatively on vulnerable communities, who may not have space at home to cultivate the crop and will be criminally penalised for smoking cannabis outside the home.

With a cannabis industry estimated at over $300-billion worldwide, much is at stake. Already, South African boutique producers are navigating legal loopholes to deliver cannabis products to young, urban middle-class consumers. Some government officials see dagga as a ticket to economic growth. This is through agriculture and medicinal products that can be marketed for pain alleviation, sleep and skin care.

But, would further liberalisation invite “corporate capture” as some development practitioners fear? If so, what will happen to people in rural communities who, for decades, have eked out risky livelihoods by illegally cultivating dagga? History provides crucial insights into the questions of social justice at stake in current policy debates.

Our recent study using police statistics from the mid 1900s uncovers trends in cannabis arrests and seizures, by geographical area. It shows the South Africa apartheid state to have been a pioneer in supply-side drug control strategies, targeting rural cannabis farmers in the most impoverished parts of the country.

Listening to the lessons of history means protecting and promoting the interests of those people who nonetheless developed a thriving national cannabis economy through indigenous knowledge, entrepreneurship and toil.

From early in the 20th century, state approaches to dagga control were deeply entangled in racist colonial and apartheid policies. These maintained spatial divisions based on race and ethnic classifications. But segregation created conditions that allowed illicit commercial cannabis farming and trade to develop and thrive.

“Tribal” reserve areas were long the protected or undetected spaces for dagga production. These “homelands” were mostly rural territories that were put aside for majority black South Africans to live in under various chieftainships.

Officials informally tolerated dagga in “tribal” areas, even after its prohibition in 1922. For over two decades, policing was overwhelmingly focused on keeping cannabis and cannabis smoking out of the white-managed towns and cities.

This changed under a new political regime. In 1948, the National Party was elected by white voters. Even before it passed its first apartheid law, the new cabinet commissioned a formal, nation-wide investigation into “dagga abuse”.

There had been calls for such an investigation since the 1930s, when more people of colour moved into the cities. Liberal activists and welfare officials considered dagga smoking a barrier to progressive reforms, urban security and class respectability. In the late 1940s, even before the National Party victory, government was increasing police capacity.

Under Afrikaner nationalism, however, a push for order – both moral and political – was supercharged. Authoritarian tactics backed an agenda pinned on Calvinist principles, modernist ambitions and a white supremacist vision. The political will and means to stamp out dagga increased.

In 1952, the Interdepartmental Committee on the Abuse of Dagga published its report. It recommended curtailing cannabis trade and consumption. Most consequentially, it advocated for a focus on the sources of cannabis supply for the urban market.

Squads of police were now routinely deployed to destroy cannabis crops. Much of this was grown within or around impoverished “tribal” territories, by poor families and especially women.

Numbers of arrests and amounts of cannabis seized by police rose dramatically from the mid-century. The vast majority of arrests continued to be for charges of possession. But police raids in rural locations accounted for enormous quantities of dagga being confiscated in the decades that followed.

In addition to the numerical evidence, other historical documents indicate further extreme consequences of the target on cannabis production. In 1956, a police raid near Bergville, in the eastern part of the country, revealed the growing violence in these encounters between the police and communities defending their precarious livelihoods. Five policemen were brutally killed by community members. In retaliation, 22 people were convicted and hanged by the state.

The relative scale of the cannabis economy in South Africa is a notable element in this story. In 1953, United Nations records comparing six years of cannabis seizures for 46 countries showed South Africa accounted for a mind-blowing 50% to 76% of the world’s reported total.

What this teaches us

The take-away here is twofold. It’s not just a story of victimisation but also of resilience. On the one hand, the notorious nature of colonial and apartheid policing was a visible demonstration of white minority state power. Yet, at the same time, the statistics show both the endurance of indigenous dagga practices as well as the steady growth of a national cannabis agribusiness. This was developed through the entrepreneurship of marginalised people in socially oppressive and criminalised conditions.

Policymakers need to listen to the voices of people most affected by state drug control. This means also looking for voices silenced by history.

In the South African story of cannabis, the mid-century shift in policing strategy is a critical episode.

Additionally, it reveals South Africa as a precocious case in the broader and global ‘war on drugs’ chronology. Together with other research, a historical picture adds to a growing body of international evidence that shows state drug wars as an ineffectual and socially devastating response to the realities of substance use.